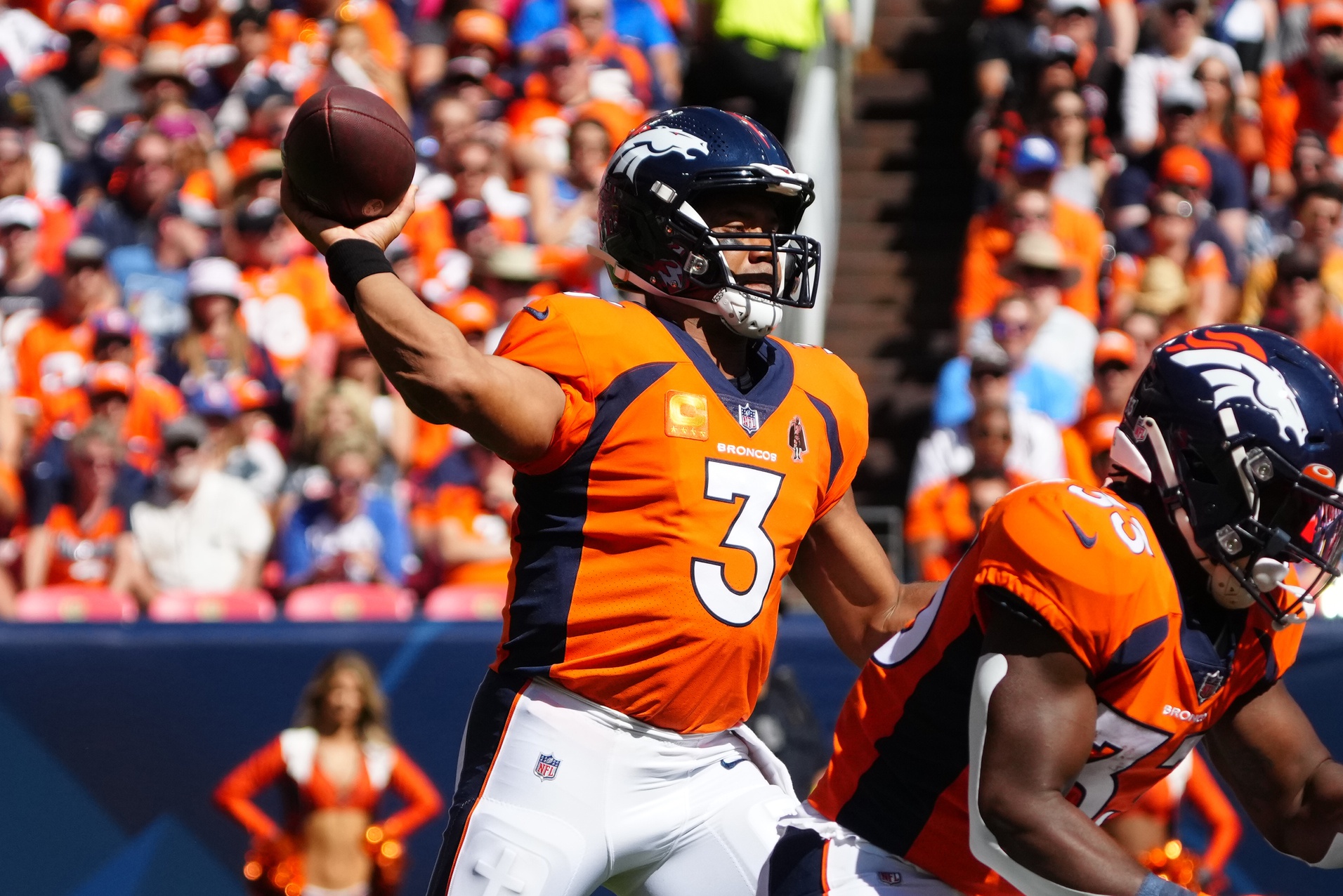 Week 3 of the NFL season is on its way, meaning we have another three-team teaser for sports bettors. Unfortunately, we didn’t learn from Week 1, and the Cincinnati Bengals ruined another set of games with an outright loss to Cooper Rush and the Dallas Cowboys. We won’t make the same mistake for a third week in a row even though the Bengals are facing the Jets.

Instead, we’ll turn to a new trio of teams in hopes of landing that elusive first win. This weekend’s slate is chock-full of entertaining matchups, and we no longer see those two-score spreads that were prevalent throughout the first two weeks of the year.

A heavyweight contest between the Bucs and Packers headlines Sunday’s slate, but there are also a slew of interesting divisional rivalries. The action kicks off with the Steelers heading to Cleveland and closes with the Cowboys visiting the Giants.

BetMaker previews the slate and gives a six-point NFL teaser for the weekend.

The Steelers visit Cleveland this Thursday night in a huge divisional matchup for both teams. At the moment, we see a three-way tie for first place in the AFC North with Pittsburgh, Cleveland, and Baltimore sitting at 1-1. One of these teams will be able to keep that first-place status with a win.

The Steelers have won with defense thus far, having allowed just 18.5 points per game to the Bengals and Patriots. If not for a costly special teams mistake in the second half of last week’s game, Pittsburgh could easily be sitting at 2-0. The issues with the Steelers reside on offense, where a Mitch Trubisky-led unit has scored just two touchdowns this year.

Cleveland, meanwhile, is a bit harder to read. The Browns landed a walk-off win in Week 1 in Carolina with Cade York booting a 58-yard field goal as time expired to take down Baker Mayfield and the Panthers. But just as it seemed they’d move to 2-0, Cleveland collapsed, blowing a 13-point lead to Joe Flacco in the final 1:30 of last week’s 31-30 loss to the Jets.

These teams’ first four games combined have been decided by just nine points, and we’ll expect another close matchup in this rivalry. Pittsburgh enters as five-point underdogs. Adding six points to the line pushes it to +11 for the Steelers. The defense should be able to keep them within 10.

Russell Wilson has largely disappointed in his first two games with the Broncos. Not only did he lose to his former team in Week 1, but he then struggled mightily in Week 2 against the lowly Texans. In last Sunday’s matchup with Houston, the passer completed just 14 of 31 attempts, throwing a touchdown and a pick.

Luckily, he led a second-half comeback to keep the Broncos from starting the season 0-2, but the performance was largely uninspiring. Now, the Texans could very well be better than expected, as they nearly knocked off the Colts in Week 1, but that was a game Denver was supposed to look much better in.

This week, they’ll welcome the 49ers to town, a team that’s having quarterback issues of its own. Starter Trey Lance went down with a season-ending injury last weekend, meaning Jimmy Garoppolo finds himself in a familiar place to begin Week 3. Last year’s starting signal caller, he led the Niners to the NFC Championship in 2021. The offense could look better with him under center.

Still, it will be his first start of the year against a solid Denver defense. We’re expecting the Broncos to finally put things together on offense and keep this game tight at home. With the opening line favoring San Francisco by a point, adding six to the spread pushes this to +7 for Denver. The Broncos should be able to cover a touchdown.

Justin Herbert suffered a rib injury in Thursday night’s loss to the Chiefs, but it appears as though he’ll be able to go this weekend with a few extra days of rest. Los Angeles was in control of that game versus Kansas City last week, but a 99-yard pick-six completely flipped the game. Instead of going up by a score in the fourth quarter, the Chargers found themselves down 24-17. They never recovered, eventually falling, 27-24.

But looking back at that game, Los Angeles did some good things on both sides of the ball. The Chargers dominated the first half, holding the Chiefs to just 13 yards in the first quarter. The teams entered the halftime break at 10-7 though it felt like LA should’ve been up more.

Even after KC tied things up at 17 in the second half, Herbert marched his offense on a 60-yard drive to the goal line, but that’s when everything fell apart. We expect the Chargers to get back on track after that deflating loss, and Jacksonville brings a welcomed opponent.

The Jaguars, though coming off a shutout win of the Colts, shouldn’t be able to hang with the Chargers for four quarters in this matchup. Trevor Lawrence has certainly looked better in year 2, but Herbert will shine against a Jacksonville defense that’s allowing 250 yards per game.

The six-point line adjustment brings this to -1 in favor of the Chargers. An LA win likely results in a cover.