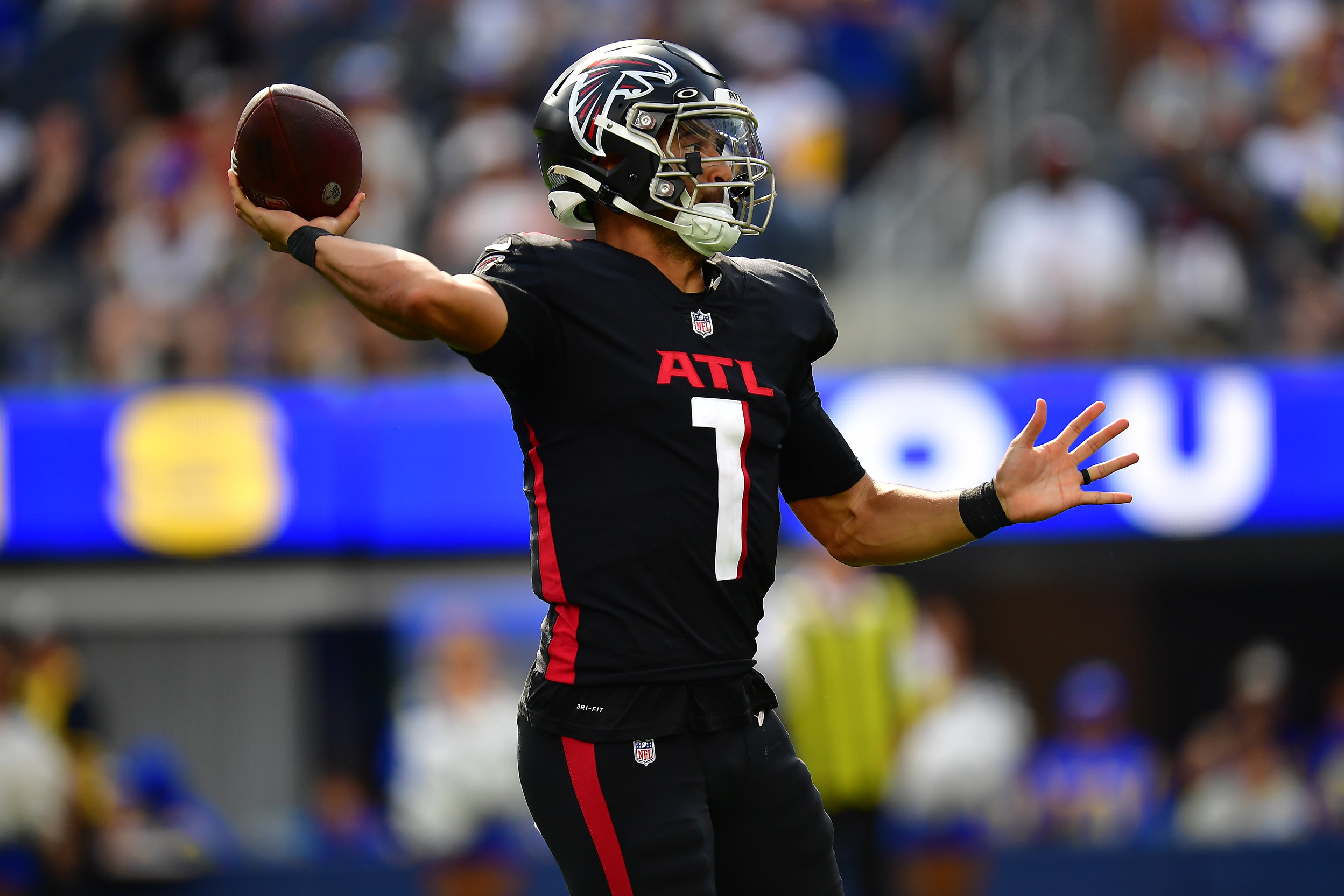 If not for the Indianapolis Colts logging a doughnut in Duval County and Tampa Bay ending its regular season losing streak to the Saints, the NFL Market Movers Report sweeps the board! I’ll settle for a 5-2 ATS showing any day of the week and twice on Sunday! Line moves on Detroit, New England, and Buffalo proved to be easy winners. I warned about the false steam moving the lines for the Rams and Raiders.

All in all it was a great showing and very enjoyable Week 2 over at BetRivers Sportsbook. Let’s push all that newfound bankroll back into the pot and see if we can lock down more winners in Week 3.

With the Bills 41-7 beat down fresh on the minds of NFL bettors, Buffalo has been heavily targeted heading into Sunday’s Week 3 divisional clash with Tua Tagovailoa and the Dolphins. The number to beat reached as high as -6.5 before comeback brought it down to where the impost currently sits.

If ever there was a spot Josh Allen and Co. could struggle, it would be on the road against a divisional opponent with sweltering heat making it that much tougher to succeed. Every time this line goes up, it comes back down – the Fins are live!

The most popular underdog of Week 3 just so happens to be the one that’s received the Hard Knocks bump through the first two weeks. Linemakers simply can’t find anyone looking to lay the chalk with the Vikings who looked wretched last time out in the City of Brotherly Love.

This is the Lions first trek away from the Motor City and they’ll be dealing with a divisional opponent looking to make a statement – Buyer Beware!

What the holy heck is going on with the Colts right now? I personally had Jonathan Taylor and his mates pegged as easy AFC South winners as well as potential Super Bowl LVII threats. They’ve been anything but through two weeks tying the Texans in Houston and then getting shutout in Jacksonville.

Now they have to deal with Patrick Mahomes and the Chiefs who will rip their defense a new one if given the chance. There has however been some buyback on the Colts later in the week. Something tells me Indy either wins this one outright or loses by 50!

Here I go picking on the Titans again ;) Though the line has moved in the direction of the Silver and Black off the opener, I don’t think it’s moved enough. If you’ve followed my stuff from the offseason till now, you know full well how I feel about the 2022-23 Tennessee Titans.

With both teams 0-2, you must back the side that you feel is the lesser of two evils. While I don’t have high hopes for the Raiders either, they’re leaps and bounds better in all facets than the Titz right now – Lay ‘em!

Does it get any better than another Carson Wentz revenge game? All kidding aside, this should be a good one between division rivals with the Commanders passing attack fully capable of matching points should it turn into a score fest. Armed with the league’s No. 2 ranked passing attack, Washington will also be readily able to kick the back door in should the opportunity arise in the late stages.

With the Eagles likely to suffer a bit of a letdown off Monday night’s huge showing, this number’s gotten a bit too rich for my blood.

I get that the 12th Man had been one of the toughest crowds for opponents to excel in front of for years, but what the heck were linemakers at PointsBet smoking when they lined Seattle field goal favorites over the Falcons? Week 1 was nothing short of an anomaly against a Denver team acclimating to new faces both on the field and on the sideline. They followed that win up with a dreadful effort in San Francisco last week.

The Seahawks have absolutely nothing going for them right now. I can’t say the same for the Falcons who’ve covered in both defeats. I wouldn’t have batted an eye had Atlanta hit the board 3-point road chalk - Gimme Marcus Mariota and those Dirty Birds!

The line movement has much to do with injuries to Denver as well as Nathaniel Hackett making the front office second guess itself for thinking he was the right man for the job. All that said, it’s going to click for the Broncos at some point and when it does, look out! As ugly it’s been for the home team through two weeks, they’re still 1-1 and yet to partake in divisional play.

San Francisco has its fair share of injury concerns as well which is something I believe the betting market is voluntarily overlooking just to pile on Hackett. With 82 percent of the bets and 76 percent of the money backing the road team, I’m going to sit back and hope public bettors continue pushing the number to beat even higher before coming over the top and slamming the Broncos – Let’s Ride!