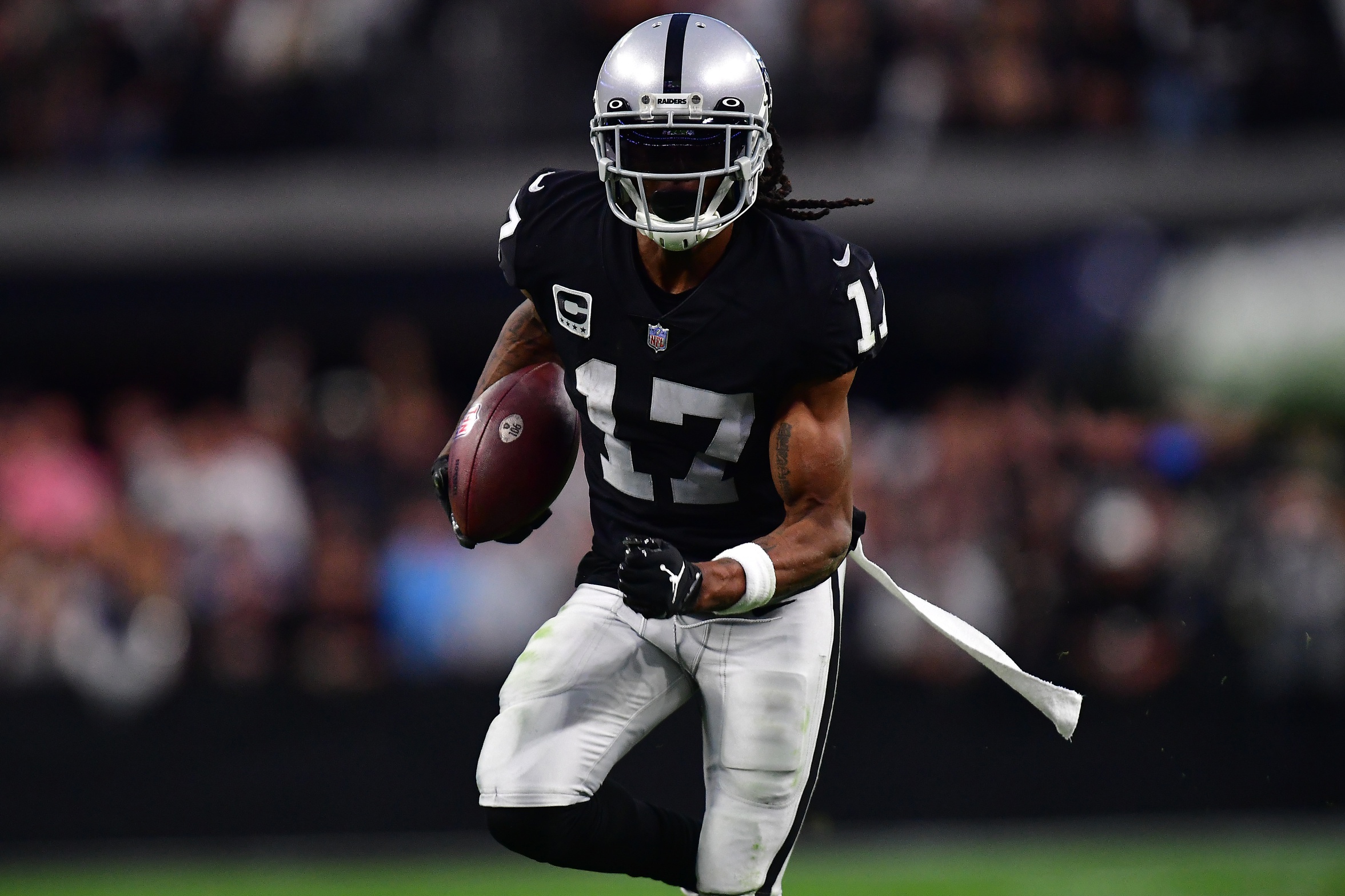 With it Week 18 and PointsBet Sportsbook yet to release a bulk of player props mostly due to not knowing who will and won’t be playing this weekend, it’s tough to get a handle on the lay of the land. So instead of recommending my three favorite player props for the QB, RB, and WR positions, I’ll instead break down some of my favorite player prop spots of the weekend and bunch them all together. We’ve had a pretty solid run cashing in the player prop markets all season long. Here’s to hoping that streak continues and we close the regular season out in style!

It doesn’t matter who slings the rock, Davante Adams gets the job done. Even with Jarrett Stidham under center last week, No. 17 reeled in seven of 11 targets and turned them into 153 yards and two touchdowns against the 49ers No. 5 ranked pass DVOA. Kansas City’s weakness defensively comes with defending the pass. It’s No. 21 in pass DVOA and serves up 223.5 yards per game (No. 18). Adams already got the Chiefs for 124 yards and 2 TD on just three receptions earlier this season.

I actually give Vegas more than a puncher’s chance to pull the upset. Davante will play a large role should that come to fruition.

The Jaguars WR1 has disappeared over the last month surpassing this impost only once against the Dallas Cowboys back in Week 15. Back home with a shot at clinching the AFC South title and running up against an extremely beatable Titans secondary, I fully expect Christian Kirk to go HAM with the opportunity to pad his bank account there for the taking. He only needs two catches and 91 receiving yards to trigger a million dollar bonus! It was the Evan Engram and Zay Jones show when Jacksonville upended Tennessee back in Week 14.

This time around it’ll be all about CK with the motivation and opponent setting this up as a quintessential smash spot that must be taken advantage of!

All of a sudden Cam Akers is breaking ankles and scoring touchdowns en route to racking up 306 rushing yards and 3 TD over the last three weeks. Though Seattle is currently installed 6-point favorites to win a game they must win in order to punch a ticket to the second season, I give the Rams a solid shot of spoiling the Seahawks’ postseason plans. Should LA go in front of the 12th Man and hand their beloved a soul-crushing defeat, I can’t help but think Akers plays a large role in the end result.

The Seahawks run defense is non-existent with it ranked No. 24 in DVOA and getting ripped for over 150 yards per game. Akers went for 60 yards and two scores on 17 carries in the first meeting, and has averaged at least 5.1 yards per carry the last three weeks. He’s running way too confidently to ignore right now and finds himself in an excellent spot to cement himself as the Rams RB1 next season.

Due to coming up short each of the last two weeks with Jalen Hurts riding the pine, Philadelphia finds itself in a must-win spot to lock down the NFC’s top seed. As such, I expect a very determined team to hit the gridiron on Sunday in order to prevent any shenanigans that allow the Dallas Cowboys to take the crown away from them.

Miles Sanders hasn’t found the end zone for three straight weeks with his high-water rushing yards mark clocking in at 65 yards. I expect him to topple this impost knowing full well New York concedes over 144 rushing yards per game and doesn’t give a you know what about this game knowing its locked into the No. 6 seed. Philly’s a two-touchdown favorite to win this game and will be utilizing its ground game early and often. Look for “Boobie Miles” to take full advantage!

Justin Jefferson has gone for 193+ receiving yards twice this season. He needs another 194 yards on Sunday to surpass Calvin Johnson’s all-time record for most receiving yards in a season (1,964). After getting shut down in Green Bay last week in one of the Vikings more embarrassing performances of the season, I fully expect No. 18 to be locked in and ready to take advantage of one of the worst defenses in the league.

On paper, Chicago is ranked No. 13 against the pass in allowing just over 210 yards per game. However, it had no answer whatsoever for JJ back in Week 5 when he hauled in 12 of 13 targets and turned them into 154 scoreless yards. In reading Jefferson’s quotes and watching interviews all week, he’s fully aware that history can be made on Sunday. I think he goes all-out to get it done with Kirk Cousins feeding him until it is!

We’ve made a small fortune riding just about every tight end that’s run up against the Arizona Cardinals this season. Only Tennessee and Seattle have conceded more fantasy goodness to the position this season! While the Redbirds have been more competitive against tight ends in recent weeks, it’s run up against a questionable cast of opposition during that stretch.

George Kittle is a different breed, and the heart and soul of the 49ers offense is on a heater right now having gone for 236 receiving yards and 5 TD over the last three weeks. I don’t care if Deebo Samuel is back to take some targets away. He’s built a solid rapport with Brock Purdy and is running up against a defense he should chew up and spit out!