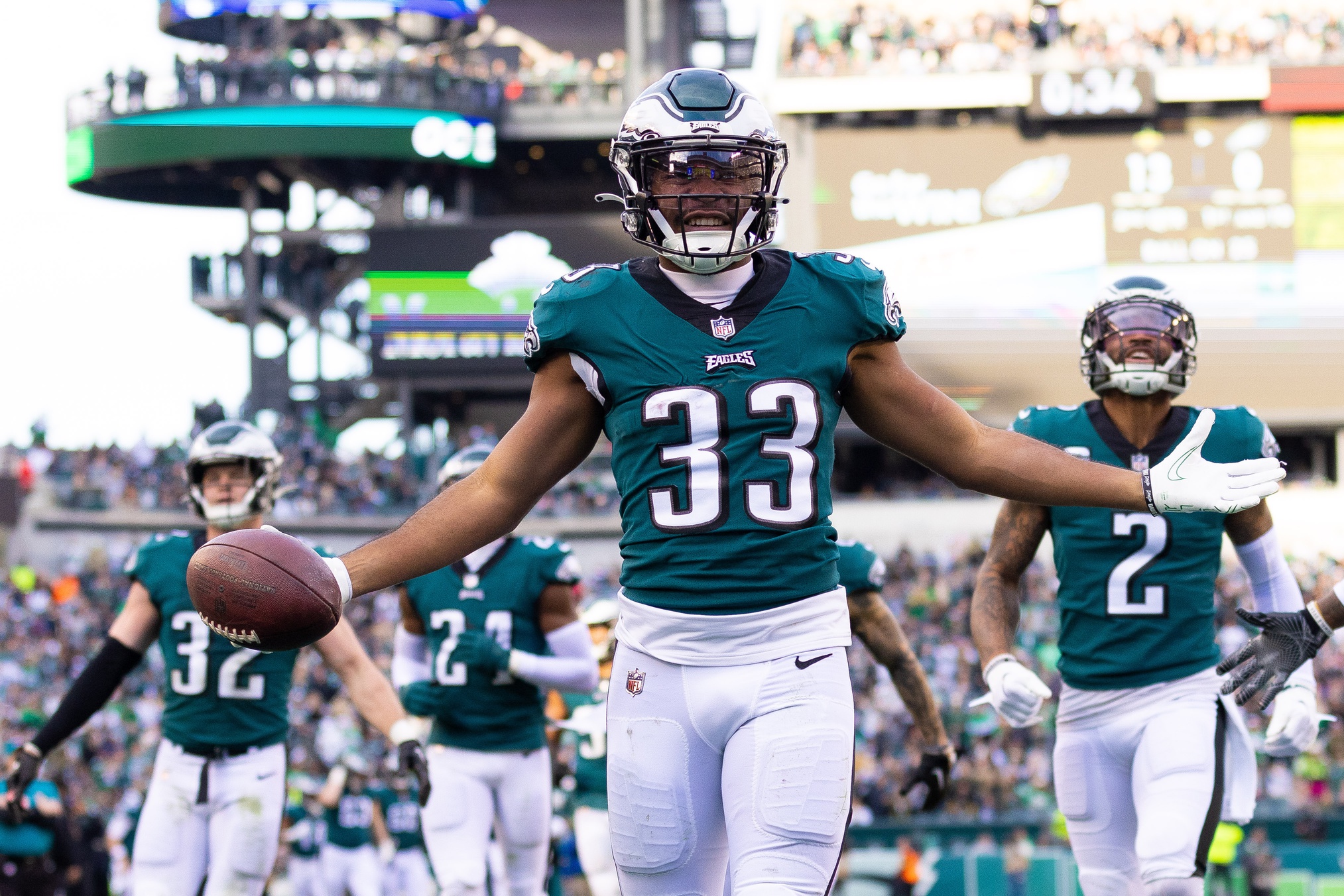 We couldn’t put everything together last week, as we hit two out of three on a couple of parlays but couldn’t get the last team to come through for us. We’ll look at four NFL parlays this week with the first two going against the public. History has shown that going against the public in NFL betting works, so our first two parlays will focus on going against the public. We will also go with the hot teams and cold teams parlays. One thing to consider in addition to simply taking the parlays at odds of 6-1 is to mix and match with the teams we list in these parlays. We’ll do well if we can get one of these parlays to come through at odds of about 6-1. Let’s look at Week 18 NFL parlay picks.

The public wants nothing to do with the Commanders and who can blame them? Washington is poorly coached and they have no clue what they are doing. The Cowboys could win the NFC East if the Eagles happen to lose to the Giants. We’ll go against the public and take Washington. The public is also taking the Panthers and Vikings in two meaningless games. We’ll go against the public and take the Saints and Bears.

Going Against the Cold Teams Parlay #1

The Titans can still make the playoffs by winning on Saturday in Jacksonville. The Titans have lost six straight but if they can find a way to beat the Jaguars, they will win the AFC South. We go against the ice-cold Titans and take the Jacksonville Jaguars. The Colts have also lost six straight, but they are laying points against the Texans. We go with the Texans in this game. The Bears are the coldest team in the NFL, having lost their last nine games. We lay the points and take the Vikings.

This parlay focuses on teams that are red-hot and we have three of the best teams in the NFL this week on a parlay. The San Francisco 49ers are the hottest team in the NFL, having won nine straight games. They still have a chance to get the top seed in the NFC if the Eagles happen to slip up against the Giants. There is no reason to think that the Cardinals have any chance against the 49ers. The Bills have won six straight, while the Bengals have won seven in a row, but it is hard to know what to expect from each team this week after what happened last week with their game being suspended. The Patriots need to win against Buffalo to make the playoffs, so who knows what to expect in that game. The Bengals would seem to have the AFC North wrapped up, but we don’t officially know that because the Bills-Bengals game was suspended. Regardless, we take the Bills and Bengals in this parlay.

Check out the latest Week 18 NFL odds at PointsBet