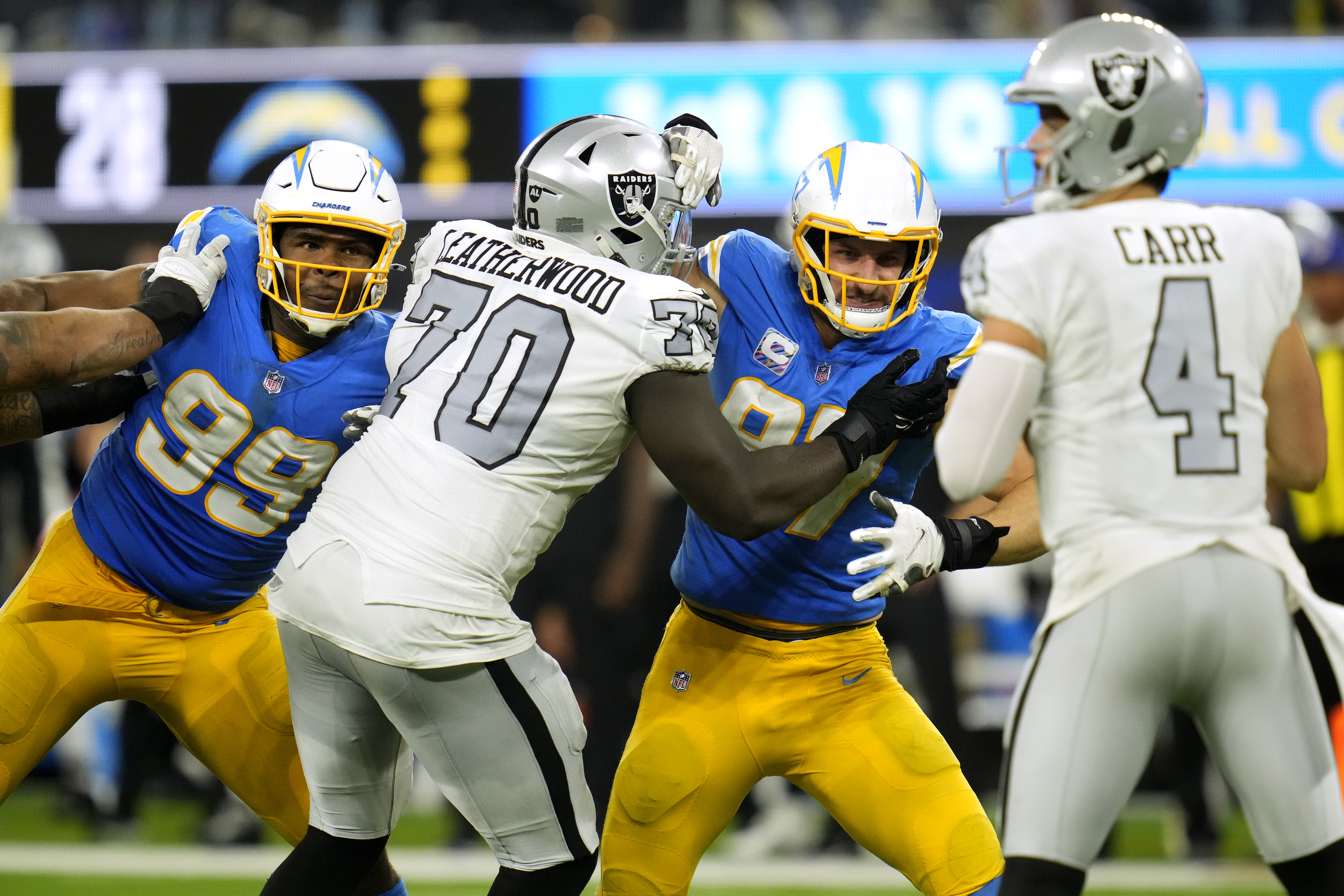 For the first time ever the NFL will have a Week 18 on the regular season schedule. And there’s plenty still to be decided in terms of the playoff picture.

Every game on the weekly slate is a divisional matchup with the NFC West and AFC East still looking to determine a division champ and three playoff spots still up for grabs.

The betting week starts on Saturday with the Kansas City Chiefs taking on the Denver Broncos in the first game of a doubleheader. The Chiefs have already clinched their sixth straight AFC West title and still have a shot at the No. 1 seed in the conference. They opened as a 9.5-point favorite on the NFL betting lines to beat their division rival for the 13th straight time.

The nightcap has the Dallas Cowboys visiting the Philadelphia Eagles. Both teams have already secured a playoff spot with Dallas winning the NFC East, but seedings in the conference are at stake in this rivalry game. Live NFL odds have the Boys sitting anywhere between a 6.5- to 7-point favorite.

With only one playoff spot remaining to be determined in the NFC, the West Division tussle between the San Francisco 49ers and Los Angeles Rams is the most consequential game. With a sixth straight win over LA the Niners are in. And the ripple effect can move the Cardinals to the top of the division by beating Seattle. The Niners manhandled LA back in Week 10 winning outright 31-10 as a 3.5-point dog on the NFL football lines. They are catching 4.5-points this week.

A Rams victory would give them the NFC West crown and also open the door for the New Orleans Saints to squeeze into the postseason by beating Atlanta. The Saints stayed alive with an 18-10 cover win over Carolina and are positioned as a 4.5-point road favorite on the opening line.

Two playoff spots remain in the AFC with one being decided in the final game of the regular season. The AFC West tilt between the Los Angeles Chargers and Las Vegas Raiders was flexed into the Sunday Night Football slot with the winner getting the remaining wild card berth. The Chargers won the first meeting 28-14 in Week 4 and opened as a 3-point favorite in this win-and-in contest.

For some teams already guaranteed a playoff berth it’s not about who they play in Week 18 rather it’s about who will play. Teams sitting players will have an impact on the NFL Vegas lines, so pay close attention to teams already locked into a seed and which players will likely sit. One instance involves the Cowboys, who could start Cooper Rush at quarterback on Saturday.

Cincinnati at Cleveland (off)

Green Bay at Detroit (off)

As mentioned above the outcome of this game will have a huge impact on the NFC playoff picture. And if recent results are any indication the 49ers are in. They’ve beaten the Rams the last five times they played, including a 31-10 upset in Week 10, and they’ve clearly had the better of Sean McVay by allowing 20 points or fewer in four of those games while going 4-1 ATS. There is a little more at stake this time around, though, with the NFC West title there for the Rams to snare with a win. And they are playing some of their best ball when it matters most winning five in a row while going 4-1 ATS. They also overcame another shoddy performance from Matthew Stafford to beat Baltimore last week.

The Niners meanwhile could have to rely on rookie Trey Lance to get them into the postseason. With Jim Garoppolo nursing a thumb injury, Lance threw for 249 yards and two touchdowns leading the Niners to a 23-7 win over Houston covering the 14-point spread. Garoppolo completed 15 of 19 for 192 yards and two scores in the first meeting with LA and the Niners defense did the rest intercepting a pair of Stafford offerings.

By the time the Sunday Night Football game gets started 13 of the 14 playoff spots will be secured. The final berth goes to the winner of this AFC West contest. Winning three straight after a crushing 48-9 loss to the Chiefs, the Raiders are guaranteed their first winning season since 2016 and just their second since 2002. But they can get much more with a win. For the second time in three games they got a game-winning field goal from Daniel Carlson and those three wins were by a total of nine points. But as Al Davis used to say, “Just win baby.”

If the Chargers don’t win and qualify for the playoffs they’ll definitely look back at their Week 16 loss to the Houston Texans. At least they put themselves in a position to reach the postseason by knocking off Denver 34-13 last week. Justin Herbert threw three touchdown passes and Austin Ekeler rushed for 117 yards and a score in the Bolts’ 28-14 cover win in Week 4. You can find the latest lines for Week 18 and bet on NFL games at Sugarhouse.