NFL Week 18 Betting Against the Public 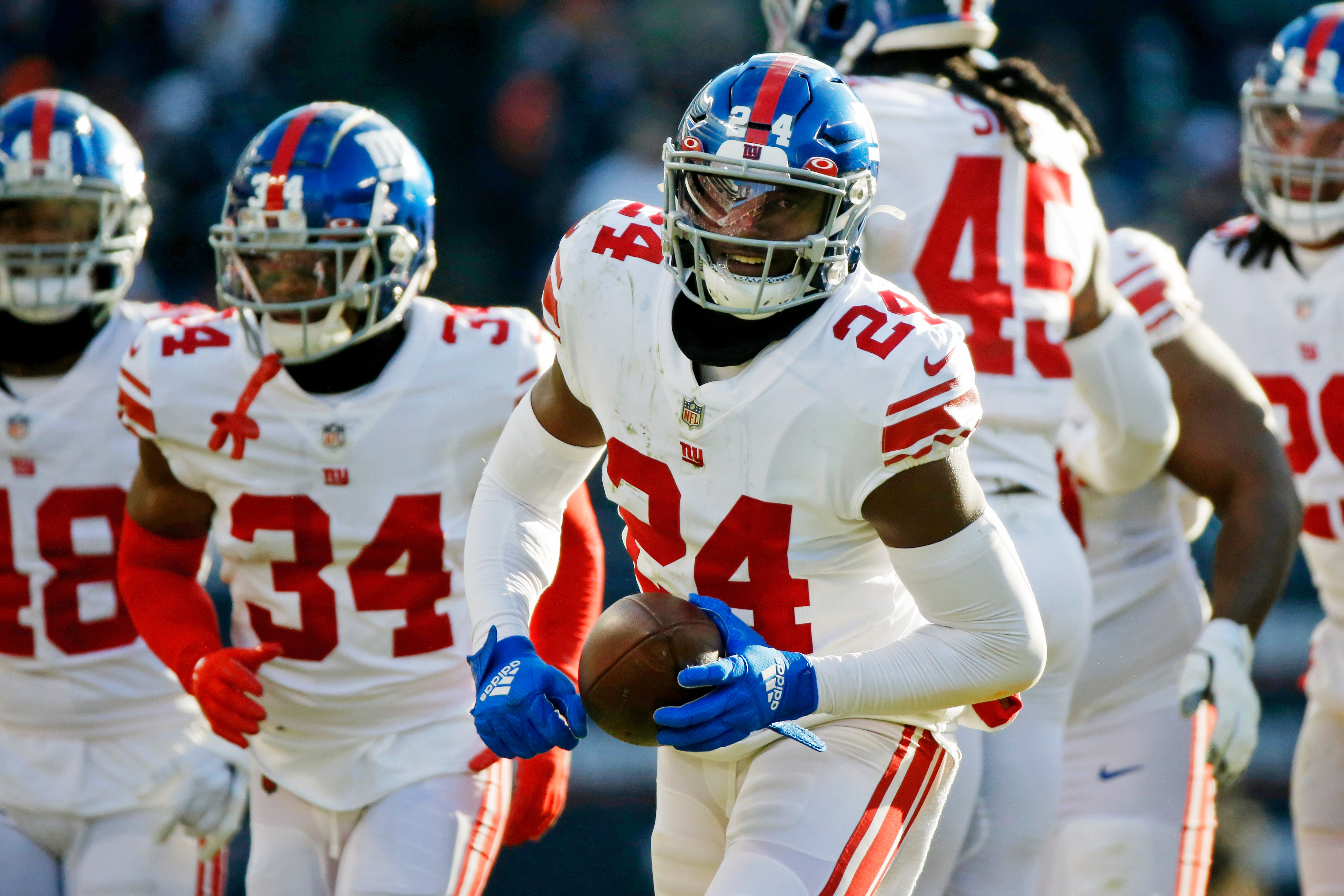 One of the tried and true methods of picking winners in the NFL is going against the public. When it comes to NFL handicapping methods that have stood the test of time, one of the most reliable ones is going against the public. What makes this method hard to stomach is the teams you are betting on. The public is in love with good teams and they hate bad teams so that means oftentimes you are stuck taking teams you really don’t want to bet. But that is the point. The odds are set in such a way that the value is on the underdog teams that the public wants nothing to do with. That is definitely the case in NFL Week 18 betting odds. Let’s look at the five games where the public has a decided opinion on which team they are going to bet.

The Chiefs still have a shot at getting the top seed in the AFC but they have to win this game and then hope Tennessee loses to Houston. It doesn’t seem likely, but the Chiefs are still going to want to beat Denver and give themselves a chance. This game takes place on Saturday afternoon in Denver. The Broncos have done next to nothing since Teddy Bridgewater got hurt and he is out again this week. Drew Lock is not a reliable starting quarterback and the Denver defense looks to be shot. The public loves the Chiefs this week so that means we take the Broncos plus the big points as a home dog.

The public doesn’t like the Giants and who can blame them? The Giants have been a disaster since Daniel Jones went down due to injury and they weren’t that great when he was under center. New York doesn’t have a capable backup, as Mike Glennon is an interception waiting to happen. Washington is out of playoff contention so it is hard to see them getting motivated in this game, but the public doesn’t care, as they are betting against Big Blue. That means we take the points with the Giants.

The public has seen enough of the Cleveland Browns and even in a meaningless game they are taking the Bengals. The Bengals have wrapped up the AFC North and it is unlikely they are going to improve their seeding so it is possible that Cincinnati holds out a few key players. The Browns will be without quarterback Baker Mayfield who is having surgery but that may be good news for Cleveland bettors, as Mayfield has been terrible. Case Keenum definitely can’t be any worse and the Browns are getting points in a rivalry game. The public is on the Bengals so we take the Browns plus the points.

The Patriots still have an outside chance to win the AFC East, but they need the Jets to beat the Bills and then win this game against the Dolphins. The public believes that New England is going to win this game and it makes sense, with Miami now out of playoff contention. This game seems a little smelly in terms of the line, as the Dolphins were playing really well until last week and now they are getting a touchdown at home against the Patriots. The public doesn’t care, as they are backing New England, so we take the points with Miami.

The Cardinals can win the NFC West with a win in this game and a loss by the Rams to San Francisco. That scenario could definitely happen, so Arizona is going to be playing all out to win this one, even though they are already in the playoffs. The Seahawks actually played well last week in a win over Detroit, but this year’s Seattle team is nowhere near as good as previous editions. The public is backing the Cardinals at home, so that means we take the Seahawks plus the points.

Check out the latest Week 18 odds at SugarHouse Sportsbook.