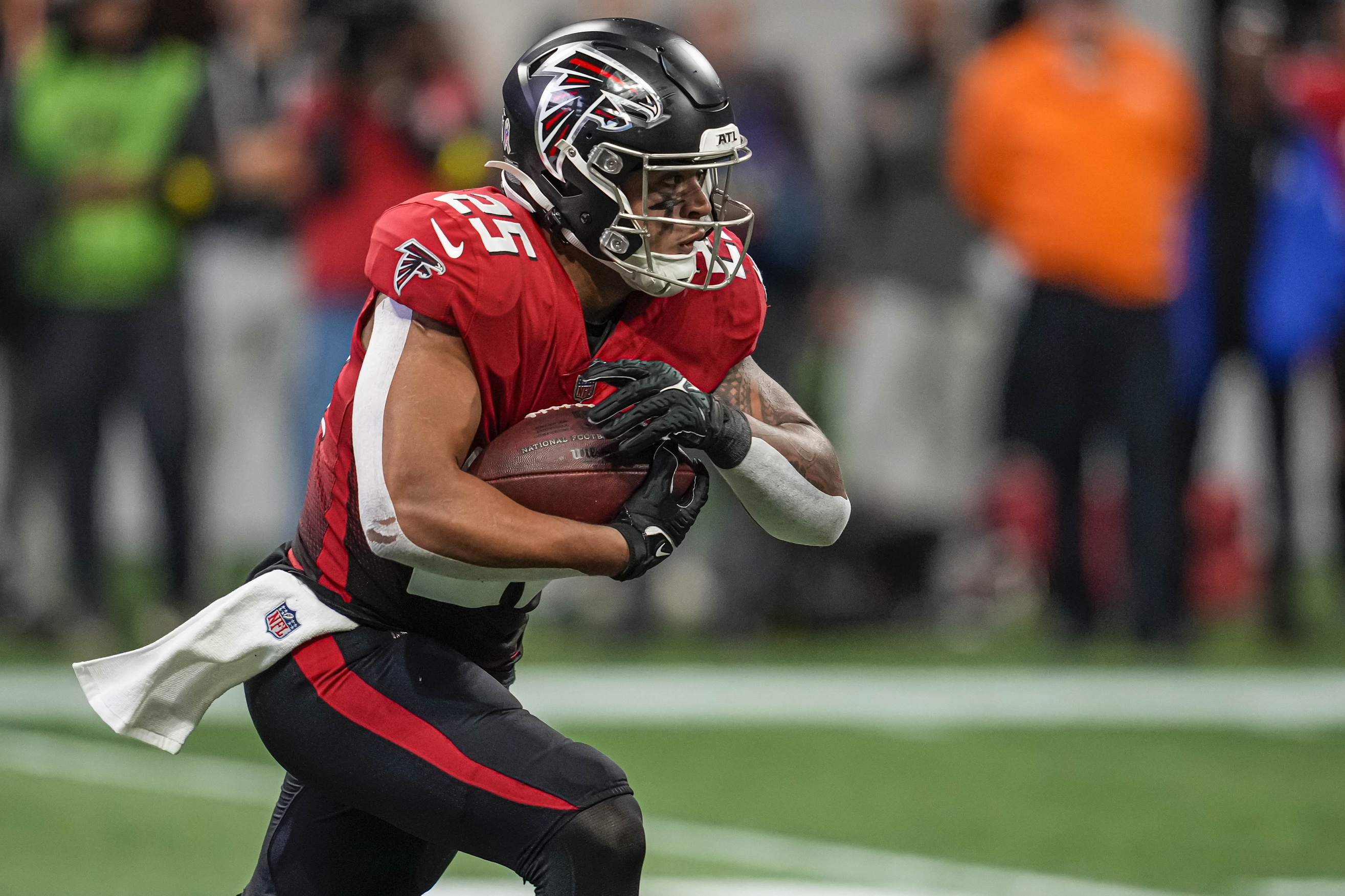 So I rediscovered last week that I can lose a bet due to injury even though it wasn’t the player I wagered on that ultimately got hurt. Due to Antonio Gibson hurting his knee early on, Brian Robinson Jr. ended up getting 22 carries and found a way to exceed his rushing yards prop against the 49ers stout run defense. I’m still scratching my head as to how Dalvin Cook only got 14 carries against the Giants wretched run defense. Had he been utilized more, it might not have afforded New York the time it had to tie the game up late. Either way, he failed to surpass his rushing yards prop. Thankfully Saquon Barkley showed up to smash his rushing + receiving yards prop after going for 130+. I’m not happy with the results and will look to add to the bottom line at BetRivers Sportsbook with Week 17’s edition of running back props.

The Jets need nothing short of a miracle to lock down the seventh and final available seed in the AFC playoff chase. They must win out and hope the New England Patriots slip up to have any shot. But before worrying about what other teams ahead of them have done, they must go into the Pacific Northwest and take down the Seattle Seahawks. The betting market is of the belief they do exactly just that, and I concur. With Mike White back under center, Seattle will have no choice but to pay extra attention to the Jets pass catchers.

This will afford Zonovan Knight the opportunity to bounce back from last week’s stinker and lead the way on the ground against a beatable Seahawks defense. Seattle serves up better than 155 yards per game on the ground and ranks No. 25 in rush DVOA. It’s conceded 5.5 yards per carry at home to date which makes this an extreme get-well spot for Bam who’s amassed a grand total of 21 yards on 19 total carries over the last two weeks. With Seattle much better defending the pass (No. 17), I expect a concerted effort to run the ball which should see the Jets RB1 exceed his rushing yards target for the third time through five tries.

Though Indianapolis had no shot of sustaining offense against the Chargers with a rusty Nick Foles navigating the ship on MNF, I still came away impressed with the job Zack Moss did in his limited opportunities running the football. The former Utah Ute turned his 12 carries into 65 yards which amounted to a 5.4 yard per carry average. Since Jonathan Taylor succumbed to a season-ending ankle injury, Moss has been the offense’s primary ball carrier with 36 total carries for 146 yards.

Provided game script allows it, he’ll be in line for another efficient showing against a Giants defense that’s had nothing but issues getting in the way of opposing ground attacks all season long. It allows 146 yards per game (No. 29) and a league-worst 5.4 yards per carry average. Only the Green Bay Packers sport a worse rush DVOA. I lost money fading this run defense last week and plan on getting it back regardless of the fact that NFL bettors are running to the window to lay a steamed -6 with the GMEN! If Indy keeps it close, Moss smashes this impost!

If you took a gander at my QB props for Week 17, you’ll know I’m already bullish on Desmond Ridder putting forth the best showing of his rookie campaign. One of the reasons why is because of the passing windows I expect Atlanta’s rushing attack to give him with Arizona likely to have all kinds of trouble preventing the league’s No. 3 ranked rushing offense from going HAM. Tyler Allgeier figures to be the benefactor and I’m here to ride him all the way back to the ticket window to cash this ticket in!

Arizona rates out with an above average run defense for the season (No. 12), but it’s been horrific over the last month in allowing 388 yards (No. 22) and a 5.1 yard per carry average (No. 28). With Caleb Huntley going down a few weeks back, the former BYU Cougar has really come into his own turning his 35 total carries into 213 yards and an impressive 6.1 yard per carry average against the Saints and Ravens. The Cardinals defense pales in comparison to those two so it wouldn’t come off the least bit shocking if he surpassed the century mark for the second time in his rookie campaign once this ones in the books.