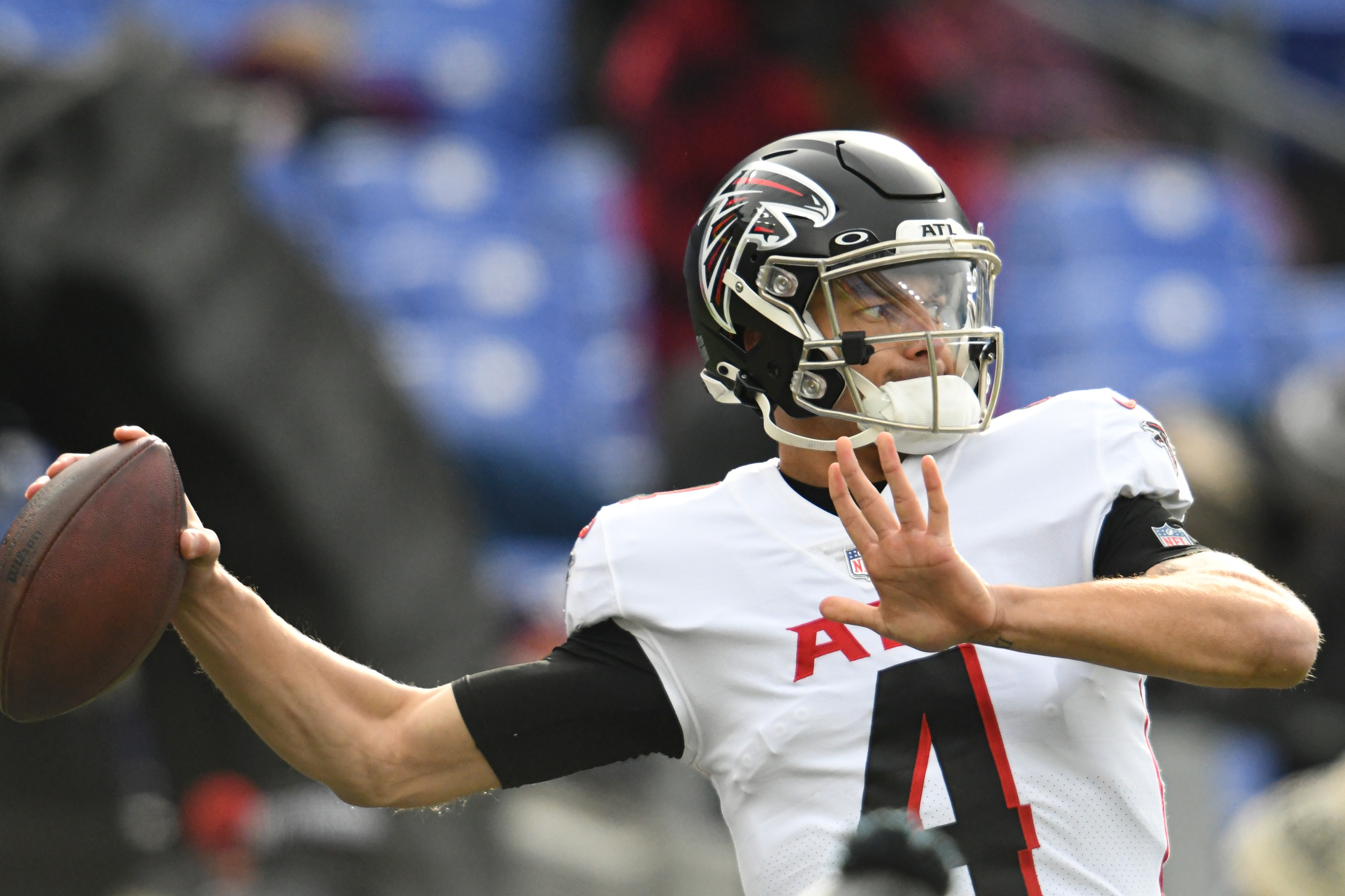 We faded Patrick Mahomes and came out a winner after he failed to surpass his passing yards prop against the Seattle Seahawks. Unfortunately, we failed to cash out other two positions on Taylor Heinicke and Aaron Rodgers surpassing their targets with the former getting benched in favor of Carson Wentz to come up 24 yards short and the latter taking advantage of game script in the second half with Miami’s offense going dormant. That makes it back-to-back disappointing weeks betting QB props at PointsBet Sportsbook. Let’s end that streak in Week 17!

I’ve watched Desmond Ridder from afar over the course of his first two starts. The former Cincinnati Bearcat looked like a deer in head lights in his first professional start, but it came against a tough New Orleans Saints defense that gets the best of cagey vets like Tom Brady on the reg. The rookie didn’t stand a chance and it showed after completing half of his 26 passes for a measly 97 yards and no touchdowns. But the kid got back up, dusted himself up and proceeded to put forth a viable start the following week against another solid defense in the Baltimore Ravens.

He’d go on to complete 22 of 33 passes for 218 yards and smash his laughable 135.5 passing yards prop. Set to make his first start in Mercedes-Benz Stadium, I fully expect the rookie to put on a show in a cushy start against an Arizona Cardinals defense running on fumes. With his ground game likely to go off and Zona owners of a mid-range pressure rate (No. 17) – dead last over the last month – huge passing windows will be there for the youngster to take advantage of. Look for Ridder to exceed 200+ passing yards once again and cash this ticket in!

The Lions QB1 has been on a heater of late having thrown for 330 or more yards in three of his last four starts. Linemakers at PointsBet expect another fantastic showing for fantasy and prop supporters in Week 17 evidenced by bestowing Jared Goff with his highest passing yards target of the season. His previous high clocked in at 265.5 in the Week 14 beat down of the Minnesota Vikings and their No. 24 ranked pass DVOA. While this rematch with the Bears is expected to be a shootout with it owning the highest total of Week 17 (52), I firmly expect the ground game to play a big role in the offense’s plan of attack.

As bad Chicago has been at defending the pass (No. 29 DVOA), it’s been equally as bad defending the run (No. 29 DVOA) and the Lions just so happen to have a capable three-headed monster in the backfield that will undoubtedly get some burn. Chicago has no real intention of winning this game. Shoot me if they do! The Bears might play the part of an interested party for a half with Justin Fields likely going HAM, but Matt Eberflus will pack it in in the second half which should afford Detroit the luxury of salting the game away on the ground. Due to a positive game script over the final 30, I’m fading Goff’s highest passing yards prop of the year.

While it gives me the heebie-jeebies whenever talking heads in fantasy circles are in agreement, I can’t help but nod in approval of Geno Smith having a rough day at the office on Sunday. While the assumption has much to do with the Seahawks QB1 regressing negatively over his last three starts, it’s also because of what I expect to be a determined New York Jets team taking the field with the sole intention of handing the home team a crippling loss in front of the 12th Man.

The Jets defense is no joke! It ranks No. 6 in pass DVOA and backs it up with a run defense that only concedes 114 yards per game (No. 11). If Kenneth Walker III is unable to find traction on the ground, the Jets will be readily able to pin their ears back and go hunting for quarterbacks. Smith has been league average under pressure (No. 14) and New York averages better than 2.5 sacks per game. With a number of his reliable targets either out or banged up, it’s a tough sell to convince me he hits this impost after failing to do so against the lesser pass defenses of the 49ers and Chiefs the prior two weeks.