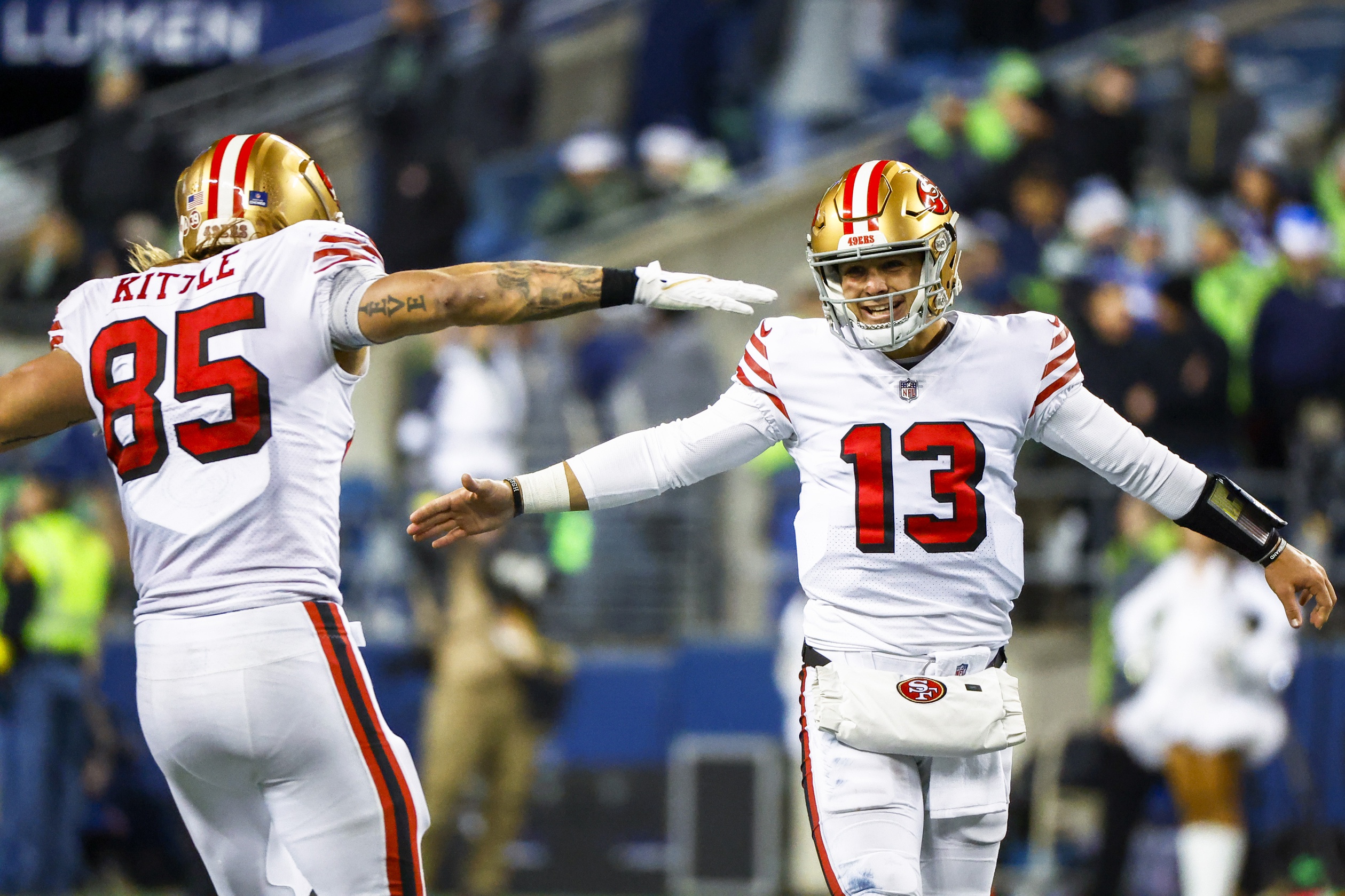 We got one of our parlays to come through for us last week, as the hot teams parlay was a winner. Anytime we can get one of the parlays to hit, we turn a profit and that is what happened last week. We’ll look at four NFL parlays this week with the first one going against the public. History has shown that going against the public in NFL betting works, so our first parlay will focus on going against the public. We will also go with the hot teams and cold teams parlays. One thing to consider in addition to simply taking the parlays at odds of 6-1 is to mix and match with the teams we list in these parlays. We’ll do well if we can get one of these parlays to come through at odds of about 6-1. Let’s look at Week 17 NFL parlay picks.

Going Against the Cold Teams Parlay #1

I know that in these next few parlays we go against some of the teams listed above, as the public oftentimes will go against cold teams and ride the hot teams. The coldest team in the NFL is the Chicago Bears who have lost eight straight games. They will be facing a Detroit team that has to win this game to have any chance to stay in NFC playoff contention. The line on this game seems short, as the Bears have been terrible, while the Lions have played well. The second game is a mess, as the Falcons are laying points to Arizona. The Cardinals have lost five in a row and look sickening, but the Falcons are nothing special. The last game we mentioned earlier, as the public is going against the Titans. In this parlay we go against the Titans who have lost five straight and lay the points with the Dallas Cowboys.

Going Against the Cold Teams Parlay #2

We have so many teams playing poorly in the NFL right now that we have two parlays where we go against the cold teams. The Colts are a mess right now and even the change to Nick Foles didn’t help them. The Giants are trying to clinch a playoff berth and they are favored over the Colts who have lost five straight. The Dolphins have lost four straight and now are in danger of missing the playoffs. We take the Patriots in that contest. The Jets are another team that has lost four in a row and they need to win this week to stay alive. We take the Seahawks as the last team in the parlay.

Check out the latest Week 17 NFL odds at PointsBet