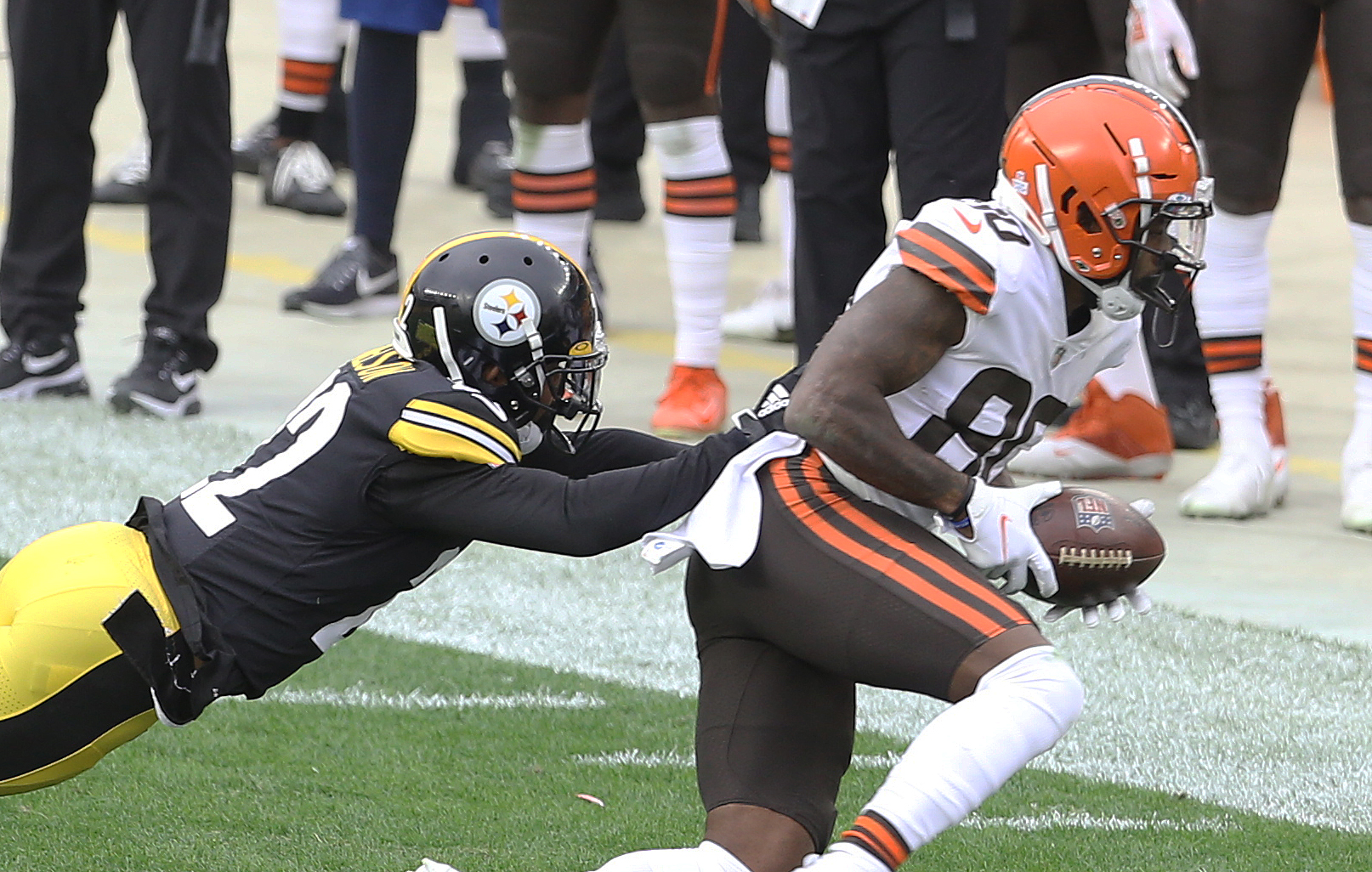 As we head into the final two weeks of the regular season NFL schedule we are seeing some clarity as far as the playoff picture goes.

The remaining two slots and the West Division title are still up for grabs in the NFC while only one postseason berth has been officially secured in the AFC. That spot belongs to the Kansas City Chiefs, who wrapped up their sixth straight division title by winning their eighth straight game, knocking off the Pittsburgh Steelers on Sunday for their sixth consecutive payout.

The Chiefs put their winning streak on the line against the Cincinnati Bengals on Sunday when all but one of the scheduled Week 17 games will take place. There are no more Thursday night or Saturday games remaining so bettors will see plenty of action on the first Sunday of 2022.

The biggest surprise in the AFC and in the NFL, the Bengals control their own destiny as they go for their first AFC North title in six years. Cincinnati rolled over Baltimore on Sunday behind a record-setting performance from Joe Burrow. Still the Bengals are a 4.5-point home dog on the NFL betting lines for their matchup with the two-time defending conference champions.

It’s another week and again we see multiple double-digit spreads on the opening lines. The New England Patriots are the biggest of the NFL favorites this week laying 15.5 points against the lowly Jacksonville Jaguars. Just a few years ago the teams were playing the AFC Championship in Foxboro, now the Jags are playing out the string with another rebuild and new head coach on the horizon. Meanwhile, the Pats blew a big opportunity to take control of the AFC East. Their home loss to Buffalo on Sunday was their second straight after an eight-game winning streak had them perched at the top of the AFC standings. Now they’re fighting for their playoff life.

All but two games on the weekly schedule feature teams still in contention for a playoff berth so there is plenty at stake. The contests without postseason implications both take place in the NFC with the Giants a 6.5-point dog on the NFL Vegas lines for their matchup with Chicago and the Detroit Lions also catching 6.5-points for their trip to Seattle. While they have nothing but pride to play for, the Bears look like an NFL best bet after rallying for a win over the Seahawks on Sunday and the G-Men just plain awful.

There’s plenty on the line in the final game of the betting week when the Steelers host the Cleveland Browns. Not only is the AFC North title still up for grabs, especially with the Bengals hosting the red-hot Chiefs, there are still playoff berths on the line. The winner of this matchup keeps its hopes alive while the loser is all but eliminated. The Browns are a field-goal road favorite on the NFL latest line.

With so many games having postseason implications there is no shortage of matchups to pick from. However, this tussle will cause waves in both conferences. The Rams have won four straight after a three-game slide and have a clear path to the NFC West title now that the Cardinals are slipping. And with a little help LA can finish first overall in the conference. Injuries and COVID finally caught up with the Ravens, who have dropped four straight yet they remain in the AFC playoff picture. Another loss would likely end any chance of playing beyond Week 18, though, and the Ravens always seem to play better with their backs against the wall.

It’s never easy travelling across the country to play an early game and the Rams have that to look forward to, along with a hungry Baltimore squad. And LA needs more from Matthew Stafford, who tossed multiple picks last week though the Rams were able to overcome those miscues. The Rams have been a top NFL pick against the spread for the last month with payouts in every game of their current winning streak and they are laying 3.5-points in this interconference battle.

The way they played last week neither teams deserves to be in the playoffs. But the format allows for seven teams from each conference and these two are still mathematically alive. The winner remains in the hunt while we can stick a fork in the loser. And this could be the final meaningful game in the career of Ben Roethlisberger, who has hinted at retirement following this season.

It’s been an underwhelming season for the Browns, who’ve lost two straight and three of four down the stretch. Yet as poorly as they’ve played, the Browns are a 3-point road favorite in this crucial AFC North tilt. You can find the latest lines for Week 17 and bet on NFL games at Sugarhouse.