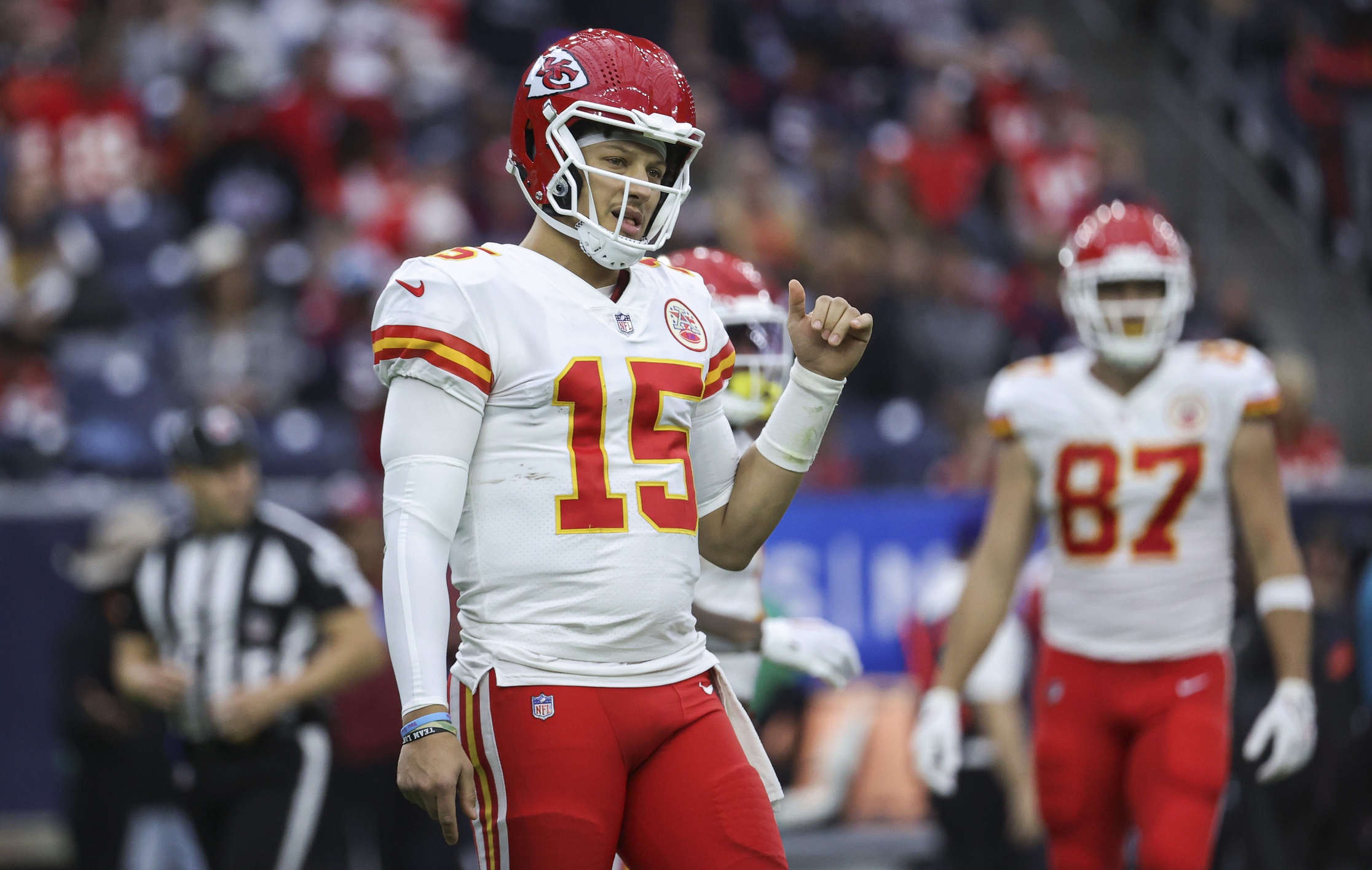 It was a rough week for the parlays last week but the one that really hurt was losing the Saints when the Falcons got a late TD and a two-point conversion. We’ll look at five different NFL parlays this week with the first three focusing on going against the public. History has shown that going against the public in NFL betting works, so our first three parlays will focus on going against the public. We will also go with the hot teams and cold teams parlays. One thing to consider in addition to simply taking the parlays at odds of 6-1 is to mix and match with the teams we list in these parlays. We’ll do well if we can get one of these parlays to come through at odds of about 6-1 and we would do really well if our four-team parlay hits at odds of more than 10-1. Let’s look at Week 16 NFL parlay picks.

In the first parlay where we go against the public, we take three home teams in games where the public likes the road team. The public is a firm believer now in the Jaguars who are looking to make a late playoff push and the same can be said about the Lions who are on a nice roll. The public is also backing the Bengals who are red-hot. We go against all three teams and take the Jets, Panthers and Patriots.

The second parlay where we go against the public is a bit different, as the public is backing two underdogs, as they take the Seahawks and Eagles. The Seahawks haven’t played well of late and the Eagles may not have Jalen Hurts so taking those two teams seems risky. The public is also backing the 49ers at home. We take the Chiefs, Commanders and Cowboys in this parlay.

Against the Public Parlay #3

This last parlay of going against the public will be just a two-teamer as we take the Steelers minus the points against Vegas and on Monday night, we take the Colts plus the points against the Chargers. It is definitely no surprise that the public is backing the Chargers, as Los Angeles is looking to make the playoffs, while the Colts are out of it.

I know that in these next two parlays we go against some of the teams listed above, as the public oftentimes will go against cold teams and ride the hot teams. There are a number of teams that are really struggling right now in the NFL and we’ll go against all four of them in this parlay. The Texans are the worst team in the NFL, but they did cover the spread last week. The Bears also covered the spread last week, but still lost. The Cardinals and Colts are also on big losing streaks so we go against them as well. This parlay has us laying points with the Titans, Bills, Bucs and Chargers.

This parlay focuses on the teams that are red-hot and each of the teams listed in this parlay is on a big winning streak. The Bills and Bengals are the two hottest teams in the AFC, while the 49ers are the hottest team in the NFC. This is another parlay where we are laying points, as all three of our teams are favored and two of those teams are on the road.

Check out the latest Week 16 NFL odds at PointsBet