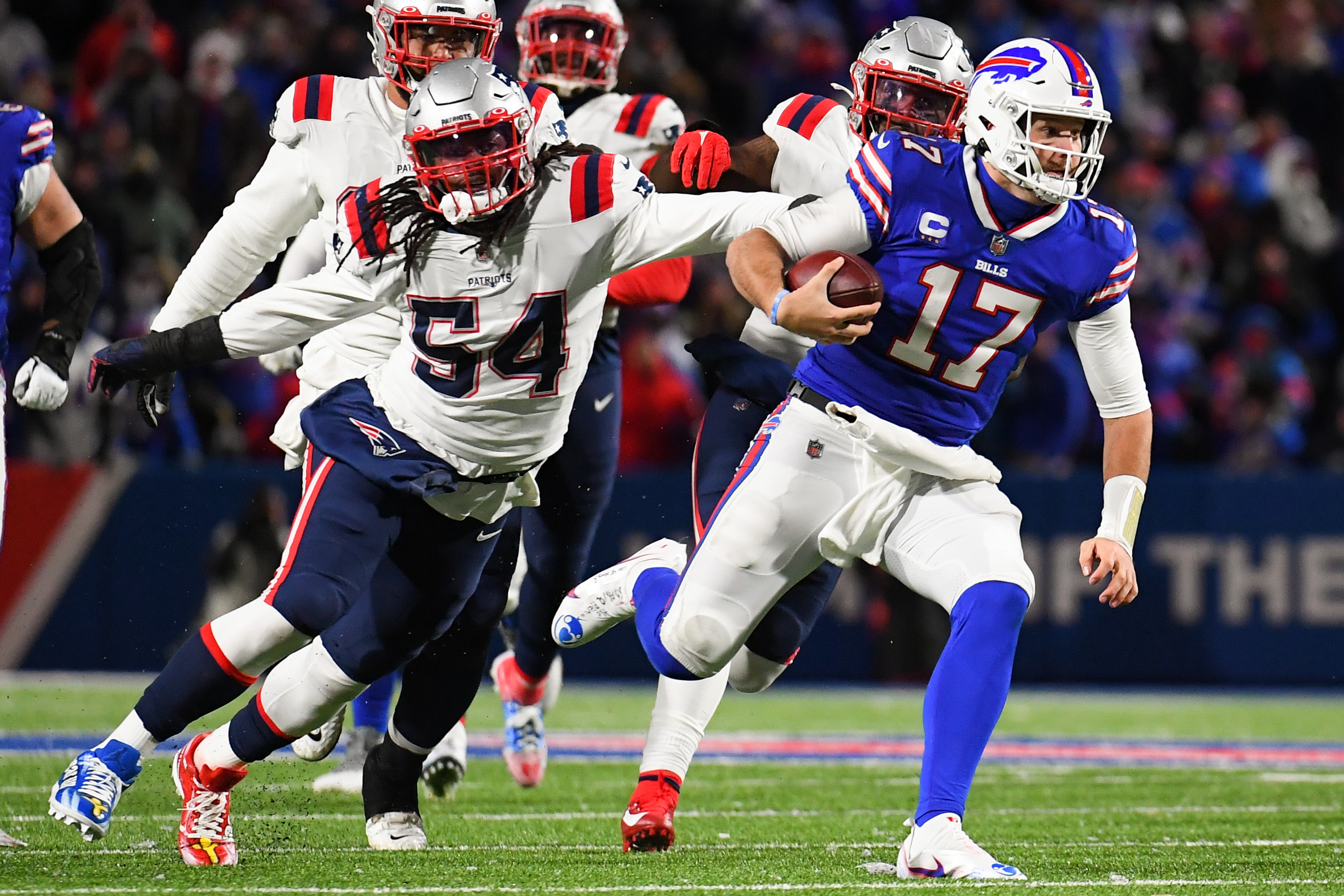 It’s crunch time with only three more weeks remaining on the 2021 NFL schedule and only one team officially clinching a playoff spot. The Green Bay Packers did the honors with their win over Baltimore last week, also wrapping up the NFC North title for a third straight season. Santa came early for Aaron Rodgers and Co. though the Pack will get a chance to thank jolly Saint Nick when they host Cleveland in one of two scheduled games on Christmas Day during Week 16 of the betting slate.

The Browns were impacted by COVID with their game moved to Monday night. With a thinned out roster and third-string QB they played valiantly in a loss to the Raiders. They should get some relief this week, though they are a 7.5-point road dog on the NFL betting lines.

It’s a short turnaround for several other teams with COVID playing havoc with the schedule. Two games were rescheduled for Tuesday giving the Los Angeles Rams, Seattle Seahawks, Philadelphia Eagles and Washington Football Team limited time to prepare for their upcoming contests. And that could prove costly with all four clubs vying for postseason berths in the congested NFC race. And assuming there are no changes to this week’s schedule, the week opens with a key interconference matchup on Thursday Night Football.

The Tennessee Titans are in the hunt for the top seed in the AFC and play host to the San Francisco 49ers to open the betting slate. Winners in five of their last six games, the Niners are the better team right now and are positioned as a 3.5-point favorite on the NFL latest line. While the top spot in the conference is still there, the Titans better think about winning the division with the hard-charging Indianapolis Colts just a game back.

With COVID affecting some teams and just flat out bad play hampering others, we see five NFL favorites this week of 10 points or more on the opening lines. Washington and Philadelphia had their Week 15 matchup moved to Tuesday with both facing a short week for another NFC East battle. The team formerly known as the Redskins had a massive virus outbreak and must travel to Dallas with a roster in flux. They are getting 10.5 points. The Eagles stay home as a 10-point favorite for a matchup with the Giants, who this week officially ended Daniel Jones’ season.

With so many teams still in the playoff picture there are a number of important games on the schedule. However, this one stands out for the magnitude and significance not only in the AFC East race but the conference standings as well. New England was a top NFL pick against the spread covering every time in its recent seven-game winning streak. The Pats vaulted to the top of the division and conference until seeing it end last week against the Colts.

The setback opened the door for the Bills, who ended a two-game slide with a win last week over Carolina. Buffalo can regain the top spot in the division with a victory and they’ll win the AFC East if they run the table. The Pats won the first game between the clubs a few weeks ago, 14-10, throwing only three passes. The Pats were a 3-point dog in that contest and the lines have flipped for Sunday with the Bills catching 3-points on the NFL latest line.

One win is all that separates the four teams in the AFC North. The top two clubs square off on Sunday for control of the division with the surprising Cincinnati Bengals in the running. Not only are the Bengals contending for a division title and playoff berth, they are favored in this matchup giving 2.5-points. Just when you thought Cincy was ready to cave they rose up by beating Denver last week, and got plenty of help from everyone else to take over the top spot.

The Bengals sent a message to the rest of the league that they were a threat by easily handling the Ravens 41-17 in Week 7, getting the outright as a 6.5-point road dog. There’s a good chance Lamar Jackson is back in action giving Baltimore hope that it can snap out of the end of season slump that’s seen them lose three in a row. You can find the latest lines for Week 16 and bet on NFL games at Sugarhouse.