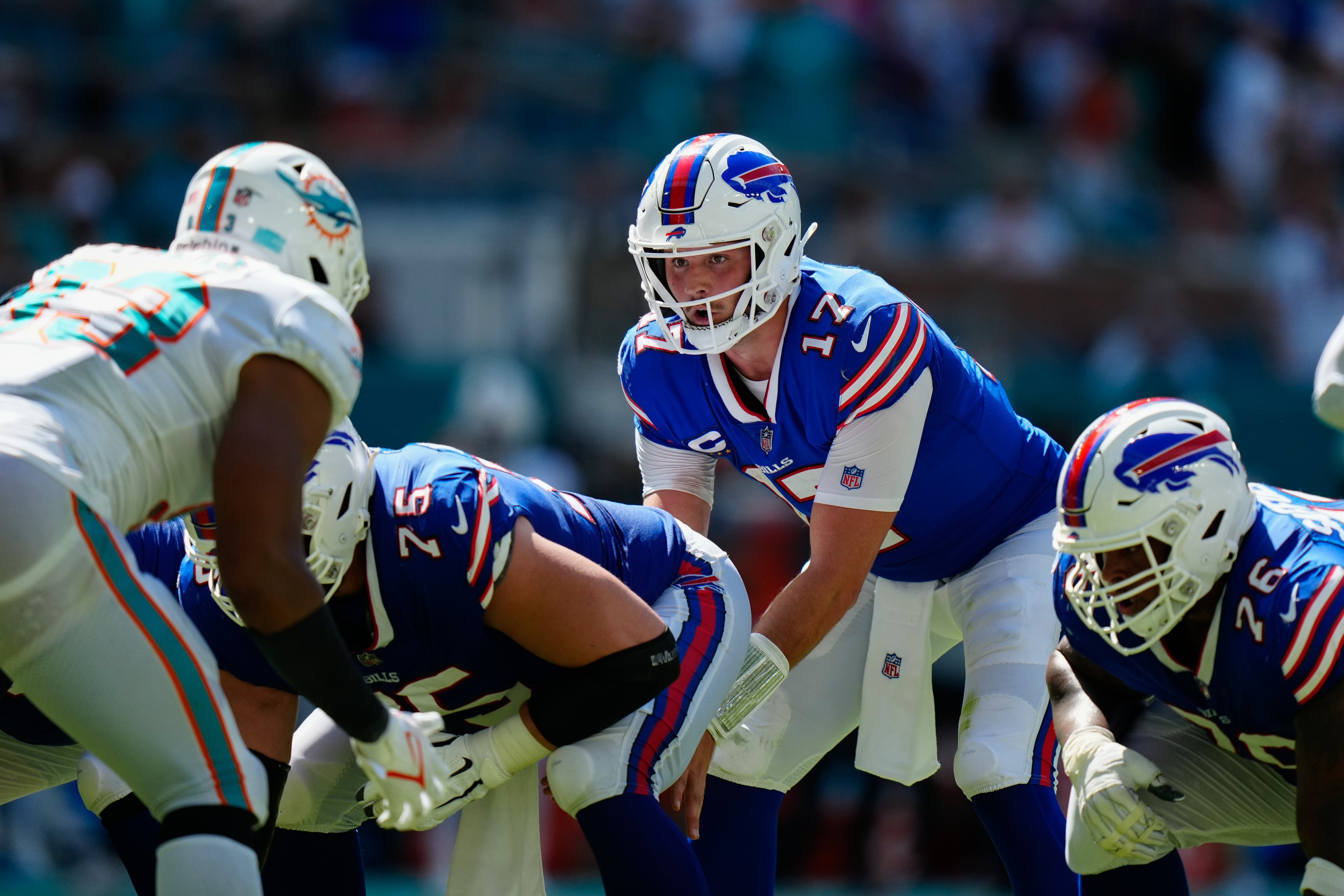 We had a solid bounceback with our QB props last week going 3-1 with another Deshaun Watson touchdown pass away from sweeping the board. Thankfully he ended up surpassing his passing yards prop with ease in the showdown against the Bengals. For one reason or another, PointsBet Sportsbook hasn’t moved his target one bit; more on that later. Justin Herbert was locked in as expected with both Keenan Allen and Mike Williams at his disposal. The gunslinger went on to complete 76 percent of his passes to shatter his yardage prop by 78 yards. Closing things out was Jared Goff who soared past his pass completions prop by taking full advantage of the Vikings laughable secondary. We’re back in the saddle and looking for more bankroll building showings with a new batch of QB props to target in Week 15!

I’m going right back to the well with Deshaun Watson. Only this time, I’m fading the Browns QB1 who will be making his third start against a Ravens pass defense he should have success against; in normal conditions. But the conditions will be anything but normal on Sunday with temps expected to be freezing with winds of up to 15 mph out of the west. The wind chill will create a real feel of 21 degrees which should be shocks to the system for both sidelines. Even after destroying his passing yards impost last week, PointsBet opened this week’s yardage prop just two yards higher. That has everything to do with this game expected to be a defensive grinder evidenced by a 37-point game total. Though Baltimore owns a horrendous secondary (No. 26), the game environment should keep Watson’s passing prowess in check.

What Baltimore will have issues with is when he decides to tuck it and run. Baltimore has done a bang up job limiting opposing quarterbacks from successfully rushing the pigskin, but it hasn’t run up against a dual-threat like Watson since opposing Josh Allen back in Week 4 when he turned his 11 total carries into 70 yards and a touchdown. Through two games, Watson has run the ball 13 times and combined for 54 yards. He looked a ton more confident running the ball last week than he did against Houston. With the weather wreaking havoc, I foresee Watson’s rushing ability extending drives and putting Cleveland in a position to win the game.

I’m backing Josh Allen in this rematch against a Dolphins team he’s no doubt had circled ever since falling to Miami back in Week 3. If you remember, that game was played in extreme heat and humidity with a number of Bills players succumbing to cramps and dehydration over the full 60 minutes. Buffalo would go on to outgain Miami by 285 yards but still went on to lose the game by a 21-19 final score. Allen ripped the Fins secondary for 400 yards passing by completing 42 of 63 pass attempts. Pass defense continues to be the Achilles heel of the Dolphins stop unit (No. 22 DVOA).

Though a wintry mix is expected to fall throughout the game’s entirety, I have full faith in Allen’s ability to overcome it and show out with a win more than likely to lock down a third straight AFC East title for the franchise. This is a gut shot call more than anything else with snow in the forecast. Wind however isn’t expected to be an issue which bodes well for a higher scoring game than NFL bettors expect with the under getting slammed.

Neither prop was on the board at the time of this writing. Prior offerings over the last four weeks were between 240 and 250 yards and 31.5 to 32.5 attempts. Dak Prescott was largely unimpressive in last week’s near catastrophic loss to the Texans. While he threw for 284 yards and a touchdown, he only completed 61 percent of his passes and was picked off twice. His 70.9 QB rating was the lowest output of the season in a game he ultimately finished.

Dallas is going to have its hands full with a determined Jaguars outfit on Sunday which means the offense is going to need to show up and dent the scoreboard. With Jacksonville more adept at stopping the run (No. 16) than the pass (No. 30) per DVOA metrics at Football Outsiders, it’s going to be up to No. 4 to match whatever Trevor Lawrence and his mates do over the course of the game. He hasn’t surpassed the 300 passing yards mark once this season, but I’ve got a good feeling he smashes in a game that possesses one of the highest O/U of the Week 15 slate!