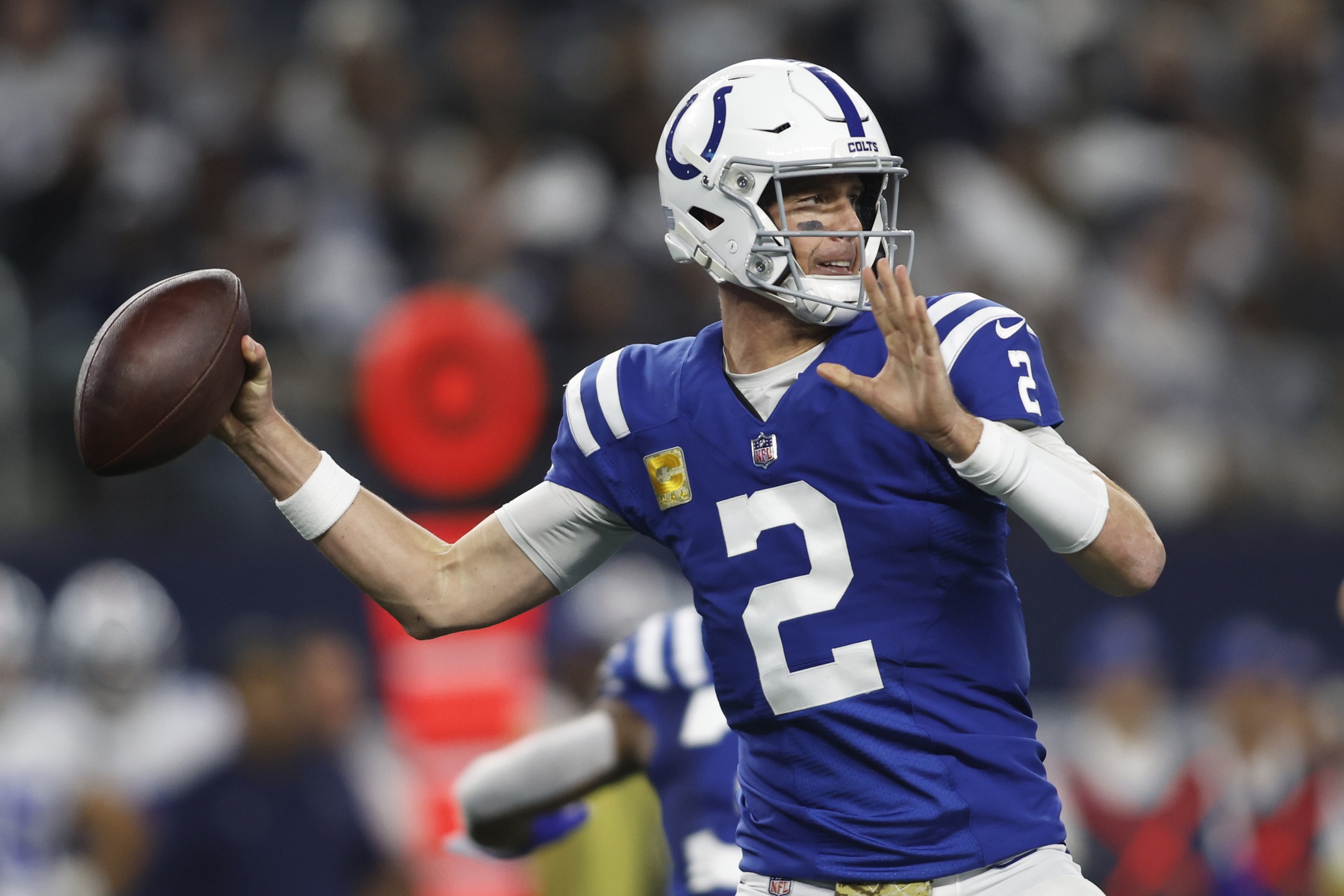 We had four parlays last week and had a lot of bad luck, just missing on hitting three of the parlays. We say all the time that mixing and matching these teams is not a bad idea. We’ll look at five different NFL parlays this week with the first three focusing on going against the public. History has shown that going against the public in NFL betting works, so our first three parlays will focus on going against the public. We will also go with the hot teams and cold teams parlays. One thing to consider in addition to simply taking the parlays at odds of 6-1 is to mix and match with the teams we list in these parlays. We’ll do well if we can get one of these parlays to come through at odds of about 6-1. Let’s look at Week 15 NFL parlay picks.

Against the Public Parlay #3

The three worst teams in the NFL are Houston, Denver and Chicago so we will go against each team this week in this parlay. The Texans did cover last week against Dallas, but it won’t be easy this week against the Chiefs. The Broncos have been a mess all season with Russell Wilson at quarterback but the Cardinals haven’t been any better with Kyle Murray. The Cardinals won’t have Murray, as it will be Colt McCoy at quarterback and the Broncos may not have Wilson. The Eagles are rolling, so they are big favorites against a struggling Chicago team.

In this parlay we continue to ride teams that are playing well. There are five teams that are red-hot so you can mix and match these teams or simply take a flyer on all five teams covering the spread. The two hottest teams are San Francisco and Cincinnati, as the 49ers have won six in a row, while the Bengals have won five straight. The Bills, Eagles and Cowboys are each on four-game winning streaks.

Check out the latest Week 15 NFL odds at PointsBet