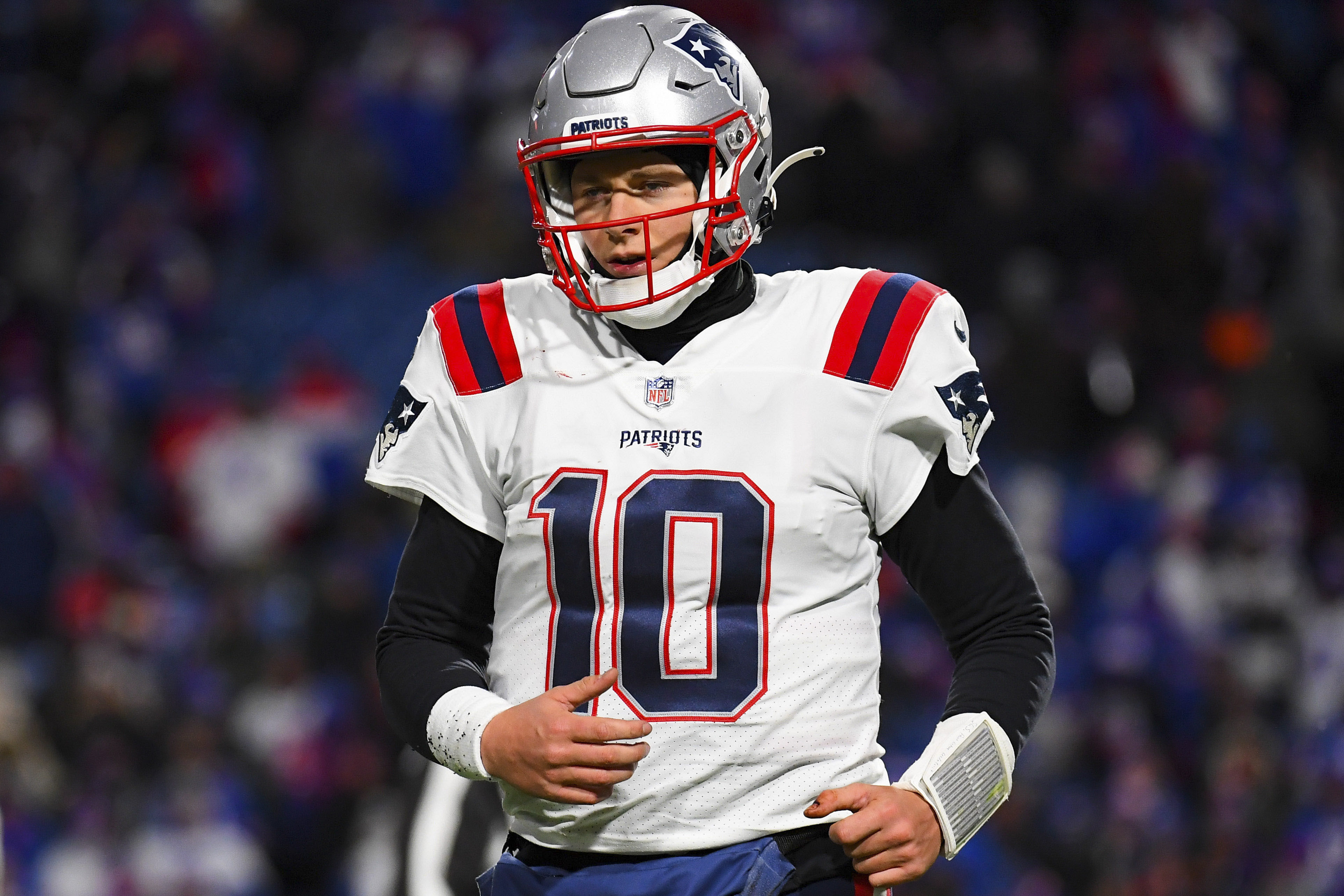 We are officially into the home stretch of the 2021 NFL regular season with four weeks remaining and no more byes. The Week 15 betting schedule will either bring more clarity or make division standings cloudier with eight divisional matchups on tap beginning with an AFC West showdown between the Kansas City Chiefs and Los Angeles Chargers on Thursday Night Football. Winners of six straight the Chiefs lead the division by a game and are positioned as a 4-point road favorite on the NFL latest line.

It’s a full weekend of NFL football now that the college season has ended. Two games are scheduled for Saturday with the top seed in the AFC New England visiting Indianapolis in the nightcap. The Pats have won seven in row and have been the best NFL pick against the spread with payouts in each contest. But the Colts are a slight 2-point favorite on the opening NFL betting lines. The Cleveland Browns can improve their playoff chances as a 6-point favorite over Las Vegas in Saturday’s early contest.

Sunday’s lineup has four NFL favorites this week laying double figures on the opening line. The Arizona Cardinals face the largest spread on the Week 15 betting board spotting the Detroit Lions two converted touchdowns. Buffalo looks to get things in order after two straight setbacks as an 11-point favorite over Carolina. Tampa Bay and Dallas are spotting 10.5 points to New Orleans and the Giants respectively.

It’s always a concern when a team’s starting quarterback sustains an injury. And the Ravens just added Lamar Jackson to their list of wounded personnel. The good news is that unlike a number of other Ravens, Jackson will be able to play at some point this season. The team is hoping he makes it back in time for Sunday’s game. A number of shops took this game off the board after Jackson was carted off the field in Cleveland with an ankle injury while others reposted with Baltimore between a 4.5- and 5-point underdog. They were a slight 1-point dog on the look ahead-line before the injury issues.

The Packers are dealing with issues of their own. Aaron Rodgers played through pain in his toe torching the Bears once again for four scoring passes in a 45-30 win on Sunday night. The Packers offensive line is a mess with more injuries piling up and the toe could be the least of Rodgers’ concerns come Sunday. Still, Green Bay is better off at the skill positions and on defense, which is why the betting public sees the Packers as an NFL best bet this week.

This game hits the segment just because it’s a bit surprising. The Pats are the hottest team in the league and are the No. 1 seed currently in the AFC yet they opened catching 1.5-points on the NFL betting line. Even more of a surprise is that the number has been wagered up to Indy -2. Not taking anything away from the Colts, but this line struck me as odd. However, people who set the lines are much smarter than I am when it comes to this, so we’ll see what happens.

At 7-6 the Colts are in the thick of the AFC playoff hunt. They enter Week 15 as the No. 6 seed in the conference and are coming off their bye. They won four of their previous five games, but beating the Jets, Jags and Texans in that span doesn’t give me confidence to put them as a favorite against New England.

Their 30-9 loss to New Orleans last week allowed the Jets to become an even bigger underdog in this AFC East confrontation. Getting back into the playoff picture with the help of five straight victories, the Dolphins come off their bye as a 7-point favorite. Well, that wasn’t good enough for the betting public who wagered the line up a full two points with the Fins now at -9. The Dolphins are 6-0 ATS in their last six games following a bye.

New York dropped to 3-10 SU and is 1-5 ATS in its last six games on the NFL betting line. Miami earned a 24-17 payout victory over the Jets last month as a 3.5-point road dog. You can find the latest lines and bet on NFL games at Sugarhouse.