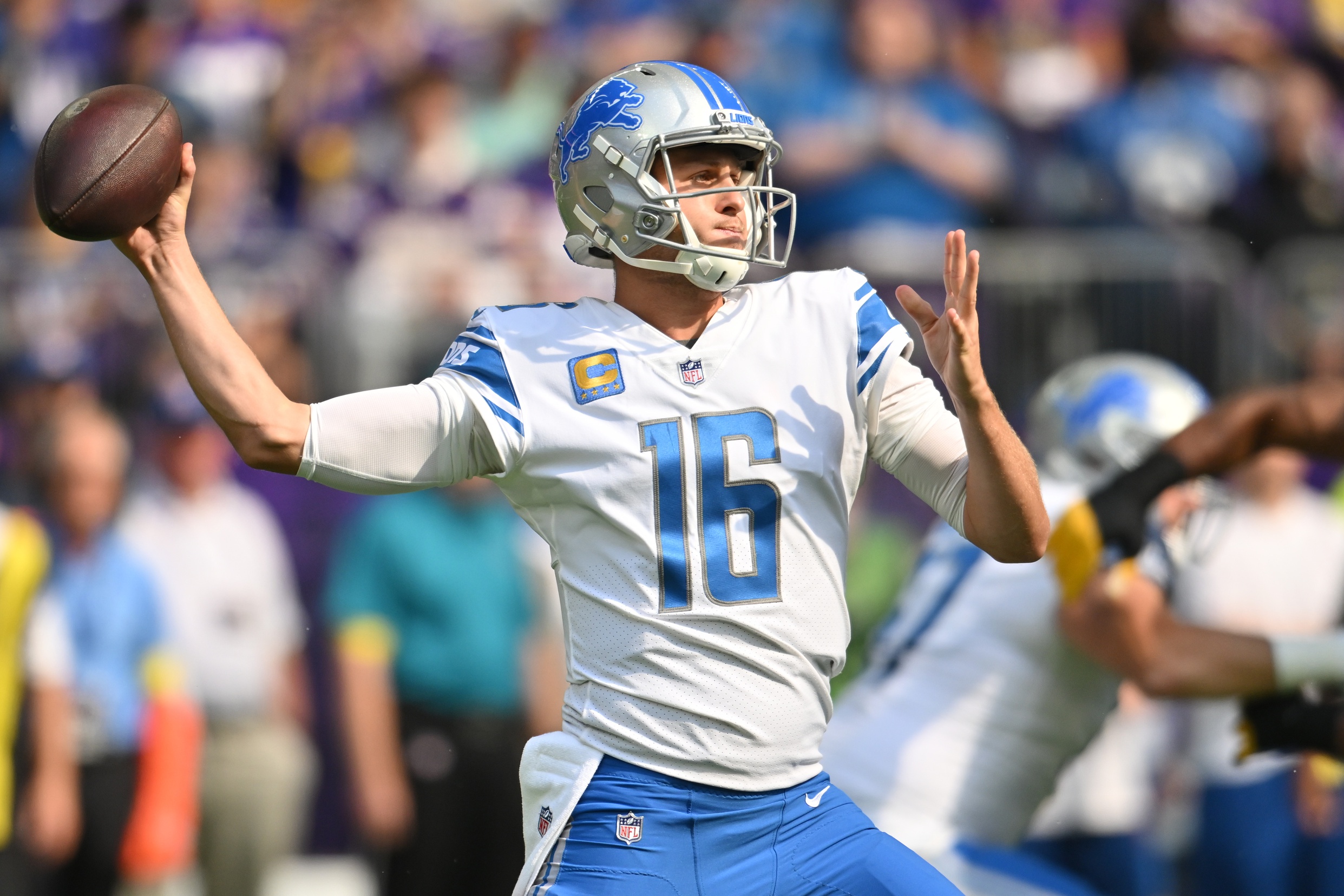 There’s nothing I despise more than injuries costing me a shot of cashing in on player props at PointsBet Sportsbook. That’s exactly what happened in Week 13 when Trevor Lawrence suffered a nasty injury scare that sent him to the locker room late in the second quarter. Before it occurred, he had the Jags offense racing up and down the field on the Lions. Though he returned after a brief absence in the third, he wasn’t the same and it cost me. So too did Matt Ryan who surprisingly managed to go over his passing yards impost even though we got 10 yards of closing line value on the initial bet. The lone winner proved to be Justin Herbert who easily surpassed his passing yards prop by hitting the 300-yard plateau for the third time this season. We’ve been kicking butt and taking names betting quarterback props this season and I expect Week 14 to get back to being more of the same – let’s do this!

Wretched was and is the only way to describe Deshaun Watson’s Cleveland Browns debut. He only completed 10 of 22 passes for 131 yards and a 1-1 TD/INT ratio. He looked timid and extremely rusty. The offense only churned out 14 first downs and averaged 5.0 yards per play against a laughable Texans defense. The end result was an embarrassing 53.4 QB rating which goes down in the history books as one of the worst showings of his professional career. Thankfully his defense showed up and allowed for the Browns to cruise to the win and cover.

I expect the second act to play out much differently. I actually like the Browns plus the points and give Cleveland a much higher percentage shot of beating Cincinnati outright than its 36 percent implied probability suggests. The Browns did as they pleased in the first go-round of this division rivalry racking up 440 yards of combined offense and 6.4 yards per play with Jacoby Brissett leading the charge. Cleveland’s had the Bengals number of late, and gets Cincy at the perfect time coming off a pair of physical games against Tennessee and Kansas City. Amari Cooper and Donovan Peoples-Jones ripped the Bengals for a number of chunk plays in the first meeting. With David Njoku now back in the mix, the passing lanes will be wide open and I firmly expect Watson to take full advantage of them!

I’m going right back to the well with Justin Herbert versus the Dolphins in a game that could end up being the highest scoring of the Week 14 slate. The matchup’s 52.5-point total ranks out as the highest on the betting board with the Chargers team total clocking in around 24.5-points. Fantasy players will want as much exposure to this matchup as they can possibly get be it in season-long or DFS. That means we want exposure as well so why not hook our wagon to the alpha? Herbert has been painfully inconsistent all season, but it’s ride or die time now for the Bolts who can’t afford anymore losses the rest of the way if they’re to snag one of the final playoff bids in the AFC.

Miami enters this tilt off a disappointing showing at San Francisco where Tua Tagovailoa put forth one of his worst showings of the NFL betting season. He will come to play Sunday night which means Tyreek Hill and Jaylen Waddle will be problematic for the Chargers injury-weakened defense. With Kennan Allen already back in the mix and Big Mike Williams set to return to the huddle, Herbert is going to have his full assortment of weaponry for the first time since opening week. Miami’s tough to run on (No. 9) but its pass defense is very beatable with it ranked No. 23 in pass DVOA while serving up 7.8 yards per pass attempt on the road. This is going to be an entertaining back and forth affair with a bevy of points denting the scoreboard. It wouldn’t shock me in the least if both quarterbacks let it rip for 300+ yards and 3+ touchdowns!

I know I wasn’t the only one that did a double-take when first taking a glance at the betting line for Sunday’s rematch between the Vikings and Lions. Detroit’s favored... WHAT? It makes much more sense when you go back and take a look at the box score from the teams Week 3 battle in the Twin Cities. Detroit outgained Minnesota 416-373 and stuck close in just about every pertinent stat category. A wretched 3 of 16 showing on third down proved to be their demise along with getting outscored 14-0 in the fourth quarter which included conceding the game-winning touchdown with only 45 seconds remaining.

Jared Goff was pretty darn good in that matchup completing 25 of 41 pass attempts for 277 yards. He averaged 6.8 yards per attempt and 11.1 yards per completion! He enters this must-win tilt off arguably his best showing of the year after completing 31 of 41 passes for 340 yards and 2 TD versus Jacksonville’s similarly ranked pass defense (No. 30). No team has conceded more passing yards than the Vikings who rank No. 24 in pass DVOA and allow a 67.3 completion percentage (No. 24). With all of Goff’s weapons now healthy and back in the fold, I expect another efficient showing that could result in him bettering last week’s 115.9 QB rating!