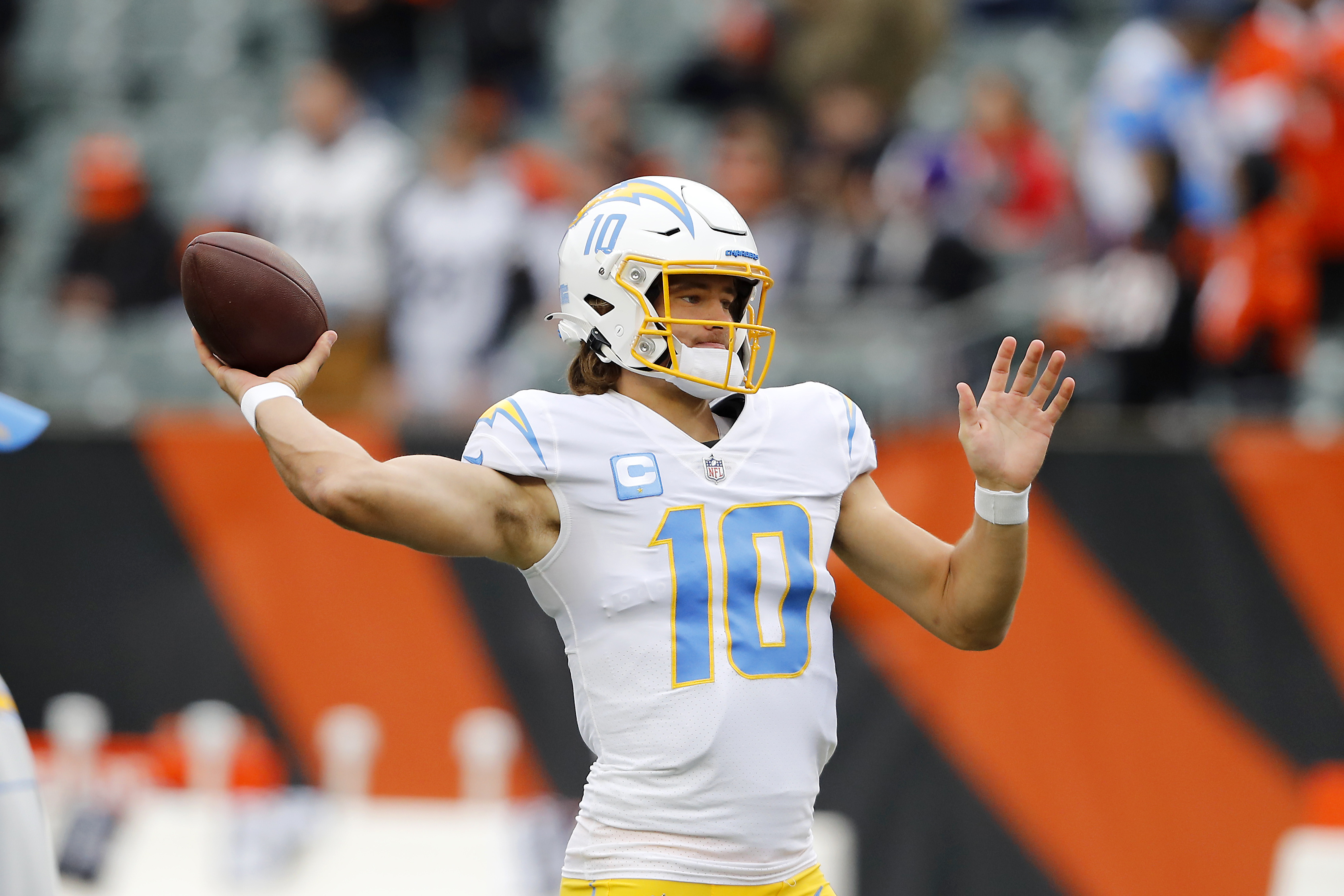 Half of the contests will be among division foes with the other half on the 14-game slate featuring rare matchups between teams from different conferences.

The week opens with a tilt between the Pittsburgh Steelers and Minnesota Vikings on Thursday Night Football. The teams haven’t played since 2017 when their last rotation in the schedule format came up. The Vikings became the first team this season to lose to the Detroit Lions, falling 29-27 on the game’s final play. Despite losing two games in a row and four of their last six, the Vikings opened as a 3-point favorite on the NFL Vegas lines.

Fresh off their first win in a calendar year that broke a 15-game winless skid, the Lions try to make it two straight with a trip to Denver in another interconference tilt. The Broncos are in the playoff hunt in the congested AFC with a record of 6-6, but they need to start scoring more points. They lost 22-9 to AFC West leading Kansas City on Sunday and have been a gold mine for UNDER bettors on the NFL football lines. They’ve played below the closing total in six straight games with the UNDER at 10-2 overall.

Four NFL favorites this week are laying double figures on the opening line with the Green Bay Packers positioned as a 12.5-point favorite in their NFC North contest with the Chicago Bears. The Packers are the best NFL pick against the spread with payouts in 10 of their 12 games this season. They’ve won five straight games in the series, including a 24-14 cover win earlier this season, while going 5-0 ATS in those games. The Titans, Chiefs and Chargers are also giving at least 10 points in their weekly matchups.

It doesn’t matter who the offensive coordinator is, if the team doesn’t have a quarterback they aren’t going to score many points or win many games. If things couldn’t get worse for the Giants they may have to play Sunday’s game against the Chargers with a third-stringer taking snaps. Daniel Jones is out with an injury and his backup Mike Glennon sustained a concussion in Sunday’s loss to the Dolphins. Glennon finished the game but failed to get his team in the end zone. The Giants totaled just 250 yards and settled for three field goals.

They were a 7-point underdog on the look-ahead line to begin with and now the Giants are staring at a double digit spread with uncertainty at the most important position. Both Jones and Glennon will be reevaluated this week with Jake Fromm, who was recently signed off Buffalo’s practice squad, the only other QB on the roster. The game came off the board before reopening with the Chargers as a 10-point favorite on the NFL latest line.

The line jumped the fence for this AFC North matchup. Baltimore was a slight 1-point road favorite on the early NFL betting lines before enduring a loss to the Steelers on Sunday. It was more than just an L in the standings, too. The injury bug surfaced again with Pro Bowl cornerback Marlon Humphrey the latest Ravens player to land on IR. Humphrey was diagnosed with a pectoral injury that ends his season joining Marcus Peters among others on the injured list.

With their defense banged up and missing several key players, the Ravens hold on first place in the division could be short lived. The Browns are in need of a victory to stay in the hunt and are coming off their bye. From a health standpoint they are in much better shape. And we saw the betting public take notice by wagering Cleveland to a 2-point favorite on the NFL football lines.

There’s a good chance Aaron Rodgers continues his mastery over the Bears in this Sunday night NFC North matchup. The Bears are a hot mess with Andy Dalton tossing four interceptions in their latest loss and it doesn’t look as though Justin Fields is ready to return just yet. The Packers opened as an 11-point favorite and saw the spread bet up to 12.5 thanks to another dismal performance by the Bears.

Green Bay is 5-0 SU and ATS in the last five series meetings and is 10-2 ATS this season. They are coming off a bye and will be well-rested for a charge at the top seed in the NFC. They trail Arizona by a game but hold the tie-breaker with a head-to-head win in Week 8. You can find the latest lines and bet on NFL games at Sugarhouse.