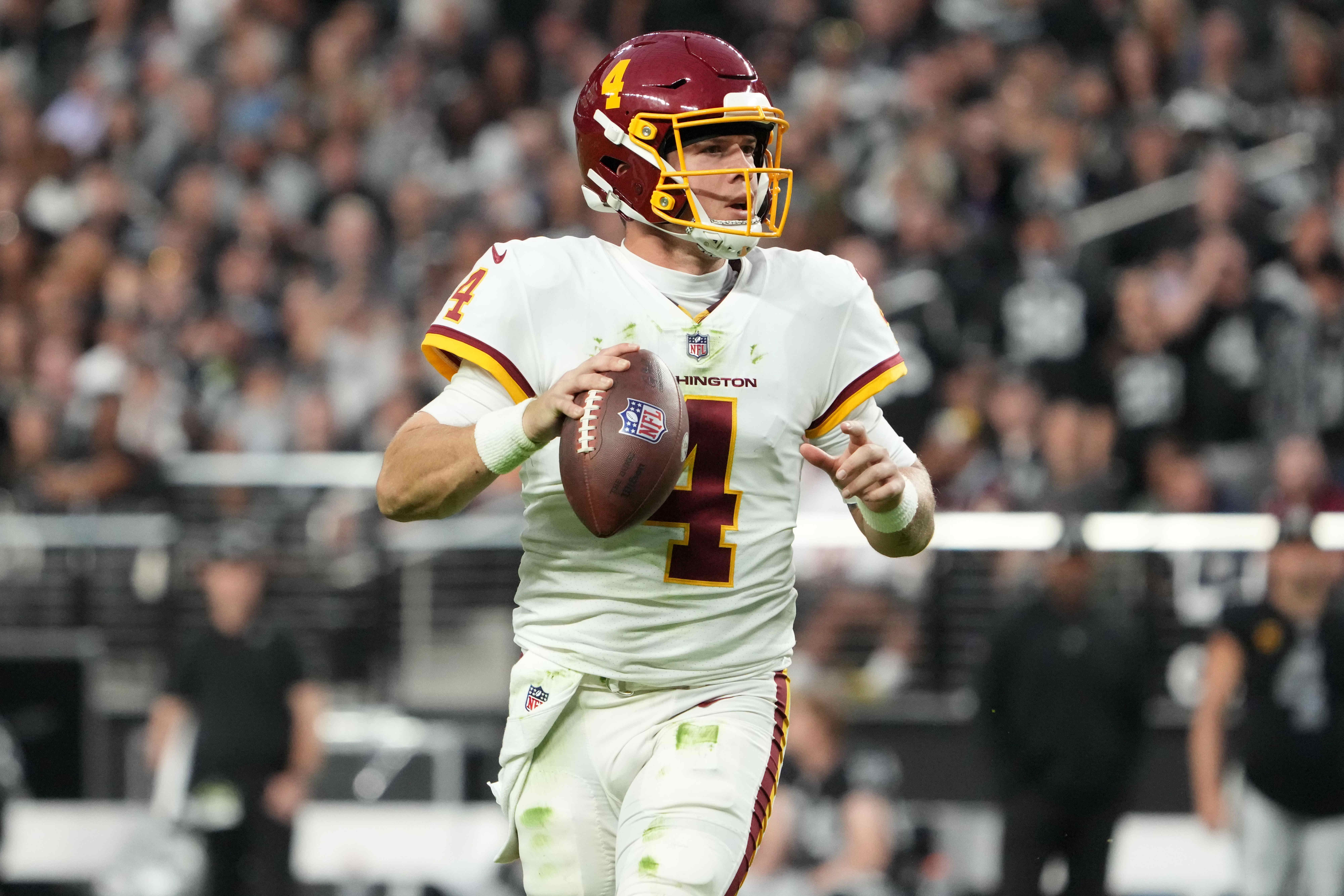 This week’s NFL slate provides us with some interesting matchups. There are a number of key divisional matchups that could help decide playoff positioning. There’s also a possible Super Bowl preview in a meeting between Buffalo and Tampa Bay.

In the NFC East race, Washington and Dallas will battle it out in one of the NFL’s most heated rivalries. A Washington win would put them just a game out of first place as they’ve won four straight contests. To cap things off on Monday night, we’ll see a matchup of NFC West powers as Arizona and Los Angeles fight for divisional positioning. An Arizona win moves them a step closer to a top seed. A Rams loss would put them further behind in the wildcard race.

Here, Betmaker takes a look at the upcoming NFL betting lines to see where you can win some money over the weekend. All odds provided by SugarHouse sportsbook.

This Thursday night matchup pits offense against defense in Minnesota. The Vikings possess one of the most productive offensive units in the league. Led by Kirk Cousins, Adam Thielen, and Dalvin Cook, Minnesota is averaging nearly 26 points per game. Unfortunately, the Vikings may be without both Cook and Thielen for Thursday’s outing as they recover from injury. That could spell major trouble for that Minnesota offense.

Pittsburgh’s defense leads the NFL in sacks and you can bet they’ll turn up the pressure on Cousins if his top two playmakers are out of the lineup. The Steelers have been strong against the pass but a bit vulnerable stopping the run. With Cook being a game time decision, it could have a huge effect on the outcome.

Looking at trends, the Steelers have been an NFL best bet as underdogs this season. Not only is Pittsburgh 5-2 against the spread when not favored, they’ve won outright on four of those occasions. With the injury bug hitting the Vikings, that trend could continue in week 14.

Dallas has been in a bit of a rut lately while the Washington Football Team is scorching hot. Winners of four straight contests, Washington is just two games behind the Cowboys for the division lead. That didn’t seem possible a month ago when Dallas was 6-1 and Washington was 2-6.

Washington has been winning as betting underdogs, too. They’re not just covering spreads, they’re rewarding money line bettors. Those who’ve placed $100 wagers on the WFT these last four outings are up more than $700. Vegas is still doubting, though, as noted by the four-point line in favor of Dallas despite the Cowboys having to play on the road.

Speaking of Dallas, the Cowboys have the ability to put up some major points. They’ve struggled against better defenses, though. In their two most recent contests versus top 10 units (Denver, KC), Dallas has posted offensive totals of nine and 16. Washington has turned up the heat on that side of the ball in their current winning streak and they haven’t allowed more than 21 points in a game in a month and a half. With the defensive success, Washington tends to keep games close. Look for that to continue.

Houston and Seattle will battle in a somewhat meaningless game. The Seahawks are all but out of the NFC West race while Houston has been a disaster all season. That doesn’t mean these teams have packed it in for the year, though.

Seattle, in particular, is looking to build positive momentum to end the season. Russell Wilson is slowly getting back to form following a midseason injury to his throwing hand. You can bet the Seahawks are trying to showcase his talents alongside the rest of an offense that’s been up and down throughout the year.

Houston’s offense has struggled, but they did post more than 20 points versus Cleveland, Tennessee, New England, Los Angeles, and Jacksonville. If they can get close to that mark, this total should hit easily. Weather shouldn’t be a factor in Houston with the two teams playing in the NRG Dome. We’re picturing a 27-20 type game with the Seahawks coming out on top.