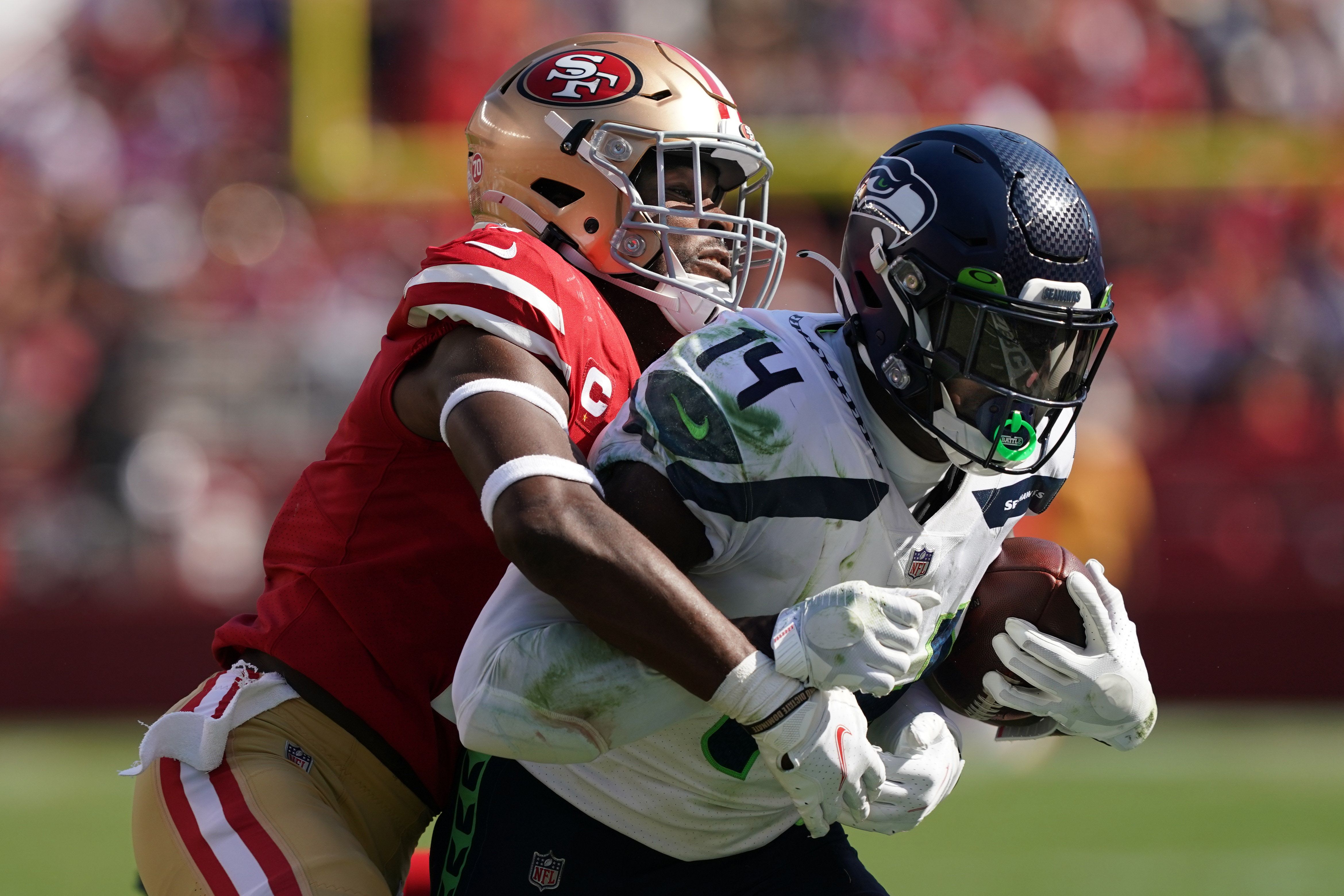 If you like betting on home dogs, Week 13 of the NFL season is the place to be. Home teams are catching points on the opening

NFL Vegas lines in eight of the 14 matchups on the slate. It starts on Thursday Night Football with the homestanding New Orleans Saints a 4.5-point underdog to the Dallas Cowboys.

Both teams are looking to end a losing streak with the Saints’ skid reaching four games with their thanksgiving pasting by the Buffalo Bills.

And speaking of the Bills, they will take part in what should be the game of the week. We will have to wait for Monday Night Football to see it though. First place in the AFC East is up for grabs when Buffalo hosts the scorching hot New England Patriots. This is one of the minority games with the Bills hitting the board as a 3-point favorite. Left for dead after starting the season 2-4, the Pats are rolling behind Rookie of the Year candidate Mac Jones and the NFL’s top-ranked defense. They’ve won six games in row outscoring opponents 211-63 covering the NFL betting lines each time.

There are three NFL favorites this week laying double figures with the skidding Los Angeles Rams having the widest margin on the board. Once poised to take over the top spot in the NFC standings, the Rams are now clinging to a playoff berth after losing their last three games. Despite their awful play the Rams opened as a 13-point favorite over the Jaguars. And it’ll be interesting to see what happens with Urban Meyer now that there are several coaching vacancies in college football.

I guess the early season projections had the Jets being much better than they actually are. The look-ahead line for the matchup had Gang Green as a 1.5-point favorite. When the line reopened the Eagles were the favorite by nearly a touchdown. The Jets got Zach Wilson back in time to start last week’s game and despite his efforts they beat Houston 21-14 in the pillow fight of the week. Wilson had some rust that needed to be chiseled away after missing the previous four games and he was largely ineffective throwing for 145 yards with a pick.

The Eagles had won two straight and three of four before collapsing against the Giants. Both teams have young QBs who are going to have their ups and downs, but Jalen Hurts should be better than he was on Sunday. Heck, he even go called out by his coach for making bad decisions on his three interceptions. And a potential game-tying touchdown pass was dropped adding to the misery. Still, the Eagles are the better team and the NFL latest line reflects that.

The line for this NFC West tilt jumped the fence in favor of the Niners. I don’t think anyone expected the Seahawks to scuffle as badly as they have this season. It’s gotten so bad that Russell Wilson can’t get them out of this mess. A loss to Washington on Monday night was their third straight since Wilson returned from a finger injury and the Seahawks have scored just 28 points in those games.

The Seahawks were a slight 1.5-point favorite on the early line, but losing six of their last seven games and not having much offense has the surging Niners laying 3.5-points. And that seems too low the way the teams have performed the last few weeks. The Niners are right back in the playoff hunt after winning three in a row while topping the 30-point mark in each game.

The Cardinals are a huge surprise this year holding down the No. 1 seed in the NFC with a 9-2 record. The Bears are also a surprise; a surprise that they are still a bad offensive team. Kyler Murray could return for the Cards following their bye, though I don’t think that was considered when the look-ahead line positioned AZ as a 1.5-point favorite.

Chicago was uninspiring in a 16-14 win over Detroit on Thanksgiving and the calls to fire Matt Nagy continue. It doesn’t matter who’s at QB the Bears simply struggle to move the football and score points. And that’s been a problem the past few years that hasn’t gotten taken care of. As a result the Cards re-opened as a 7.5-point road favorite.