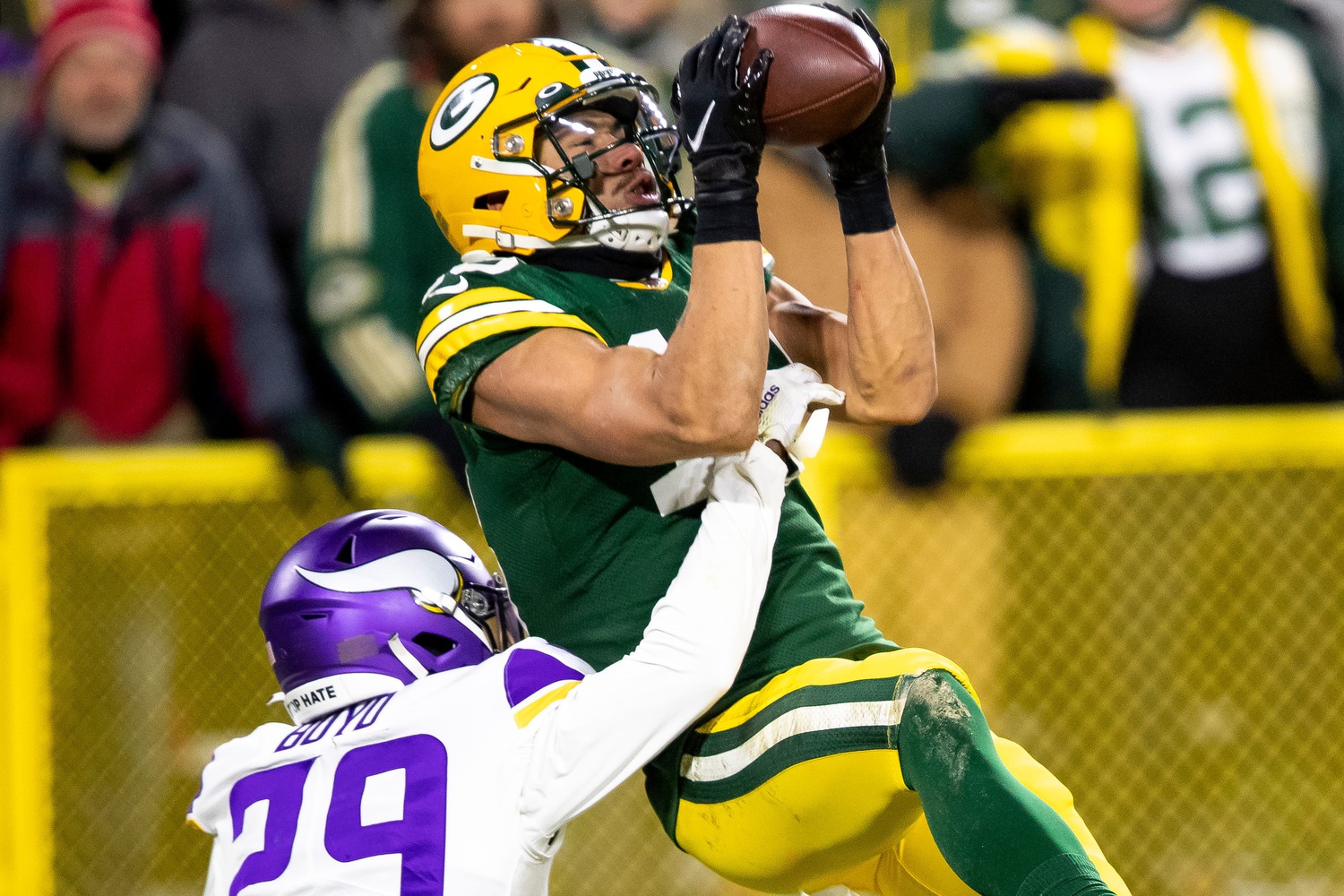 The NFL opens its 2022 season this week with a lineup of exciting matchups on the Week 1 slate. The fireworks start early with the Bills traveling to Los Angeles to take on the Super Bowl champion Rams. The Sunday matchups will culminate with a rematch between Tampa Bay and Dallas that came down to the wire in 2021. Finally, Monday will give us Russell Wilson’s return to Seattle.

There are many storylines to follow and questions to answer as a new season begins. BetMaker will preview this upcoming slate of games and give three betting picks on the total scores.

This was one of the games of the season in 2021, and like the 2022 campaign, it came on the opening weekend. At the time of that meeting, the Bucs were fresh off a Super Bowl title in Tom Brady’s first season in Tampa. Dallas, meanwhile, was welcoming back Dak Prescott from injury.

We could see more fireworks in this rematch, but the outlook on the matchup is far different. The Cowboys will enter as just a two-point underdog, with many believing they can pull the home upset. Prescott is back, as is Brady, meaning these two teams should possess high-powered offensive units.

Dallas led the league in scoring a season ago, while Tampa Bay finished second. The total for this matchup is set at 50 points. Last year’s total went to 60, and while the scoring might not get quite that high in the rematch, 50 seems within reach considering the firepower these two offenses boast.

The Pick: OVER 50 points

The Packers will head to Minnesota to take on the division rival Vikings on Sunday in what will be an important opener for both sides. If last year is any indication, we should see some points on the scoreboard.

Aaron Rodgers and the Packers averaged more than 35 points per game in the two meetings last season, while the Vikings scored 34 in a 37-34 loss.

Minnesota was held to just 10 points in the other defeat to Green Bay, but with the firepower they possess on offense, we’ll assume they can get things rolling this weekend. Both of these squads boasted top 15 offenses, while both defenses gave up more than 21 points per game last year.

As long as Kirk Cousins and Co. can move the football consistently, this total should go over the 47-point mark. Yes, things can often take a while to click in Week 1, but we’ll bank on two veteran passers to lead their offenses to the endzone in this opener.

The Pick: OVER 47 points

The Jags will travel to the nation’s capital on Sunday to take on the new-look Washington Commanders. In comes Carson Wentz for Washington after leading the Colts to nine wins in 2021. He won’t, however, have the luxury of handing the ball off to Jonathan Taylor in the backfield, which could affect production.

Instead, Wentz may be forced to use his arm more than he did last season, which isn’t always a recipe for success, given his inconsistency in the past. On the other end, Trevor Lawrence will begin Year 2 under center in Jacksonville.

The No. 1 overall pick struggled at times last year with turnovers, though the Jaguars did attempt to put some more offensive pieces around him this offseason. They nabbed Christian Kirk, Evan Engram, and Zay Jones as pass-catching targets in a move to help their young QB succeed.

Still, with a pair of passers that haven’t shown that they can produce on a consistent level, the under should be the play. It wasn’t long ago that Washington had a top 5 defense, either, and there could be a return to stout play following a disappointing 2021 season.

The total in this matchup sits at 43.5 points. We’ll bank on the UNDER in a low-scoring season opener for both sides.