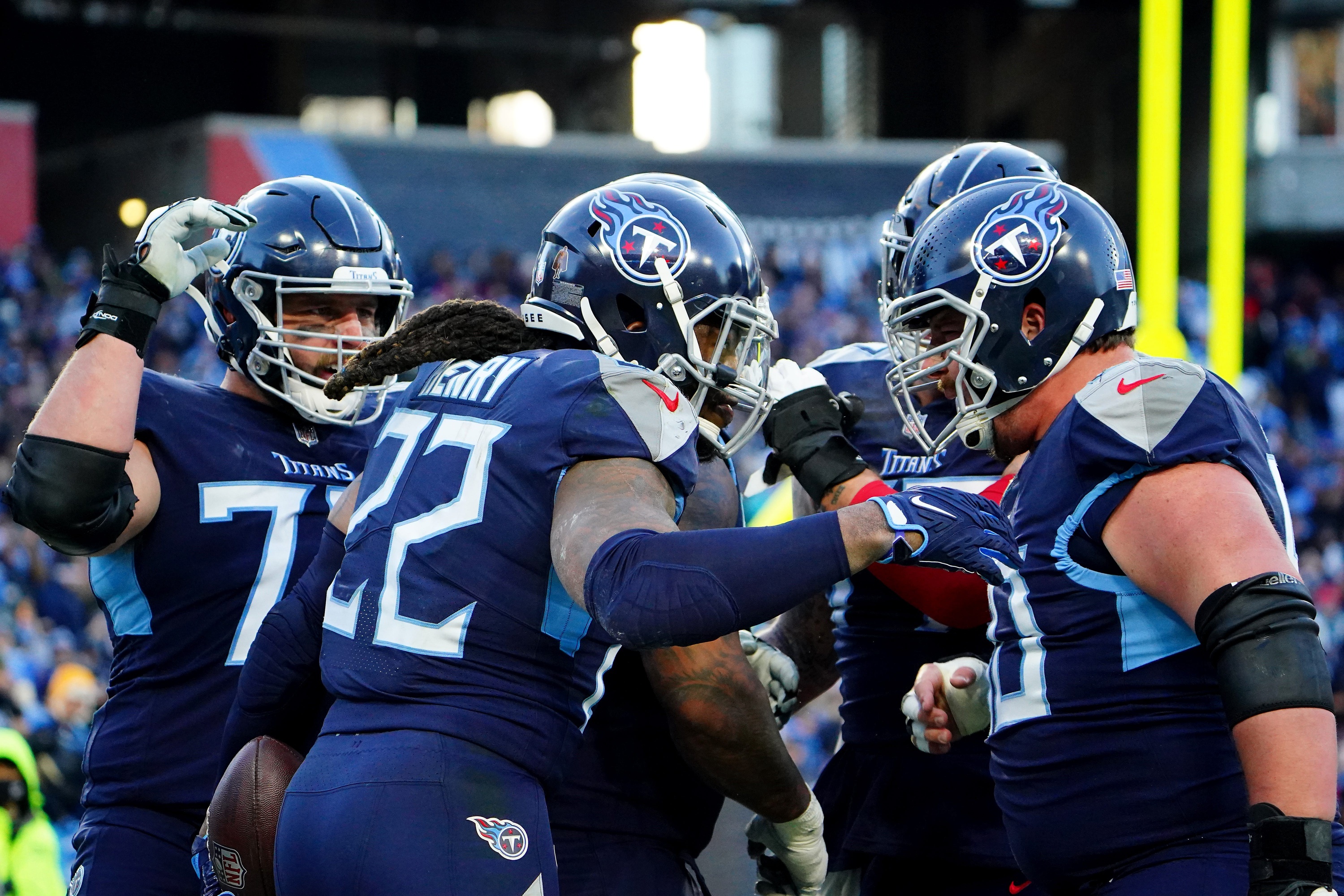 The 2022 NFL season officially gets underway this week with a huge Thursday night opener between Buffalo and defending Super Bowl champion Los Angeles. The Bill vs. Rams game kicks off what should be an exciting weekend of football as teams look to get off on the right foot.

The first week of the year sets up rather oddly, with a ton of big-time favorites being forced to go on the road. There is also a good deal of divisional rivalries, which often can wind up a bit closer than expected on the scoreboard.

BetMaker will do its best to preview the upcoming weekend and give an NFL Week 1 parlay.

The Titans will host the Giants in the season opener, looking to start the season out with a win. Tennessee has been one of the NFL’s better teams over the last handful of years, winning nine games or more in each of the last six seasons.

That includes four postseason appearances, which have unfortunately fallen short of a Super Bowl run. Still, the regular season success is undeniable, with last year’s 12-win campaign being the best in more than a decade.

Tennessee will return bruiser Derrick Henry as well as quarterback Ryan Tannehill. They do lose AJ Brown at wideout but should have enough offensive firepower to overtake a Giants team that’s tallied eight losing seasons in the last nine years.

The Giants were also awful as a road underdog last season, going just 3-6 against the spread. Look for Tennessee to land an emphatic win at home and start the year 1-0.

We’ll lean on recent history in this matchup and take the Colts to get an early win in Houston. Indianapolis has won each of their last four contests against the Texans, including beating their divisional opponent by a combined score of 62-3 last year.

Indy has also won eight of their last 10 games in NRG Stadium, so playing on the road shouldn’t be as big of an issue. The Colts will rely on a solid run game from Jonathan Taylor while looking for newcomer Matt Ryan to protect the football and make a few plays in the passing game.

Houston, meanwhile, hopes to improve an offense that finished 30th in the NFL in scoring at 16.5 points per game. Davis Mills returns under center, as does Brandin Cooks at wideout. The Texans also got a great deal better in the NFL Draft, but while talent is there, so is youth.

The Colts should be exceptional on offense, once again, and they’ve gone 6-3 over the last two seasons as road favorites. As long as Ryan holds on to the football and Indy doesn’t give Houston easy scoring opportunities, this one should end in a rout.

This game has revenge written all over it. Last year, the Raiders ended the Chargers’ playoff hopes with a last-second win in the season finale. That game was tied as the final moments of the overtime session ticked away.

Both teams would’ve made the postseason with a tie, but Las Vegas decided to go for the jugular.

Don’t think the Chargers have forgotten. They’ll want to avenge that loss in front of the home crowd Sunday afternoon. And they should have the talent to do so. LA returns MVP candidate Justin Herbert at quarterback, Austin Ekeler in the backfield, and a plethora of talented pass catchers.

There are some things to clean up on defense, but adding players like Khalil Mack, JC Jackson, and Kyle Van Noy should help.

The Raiders added help, too, to an offense that led Las Vegas to a playoff appearance. Davante Adam and Darren Waller will be matchup nightmares in what could turn into a shootout. This series has been extremely close, with the foes splitting the last eight games, but we’ll back a motivated Chargers team to cover the 3.5 points.