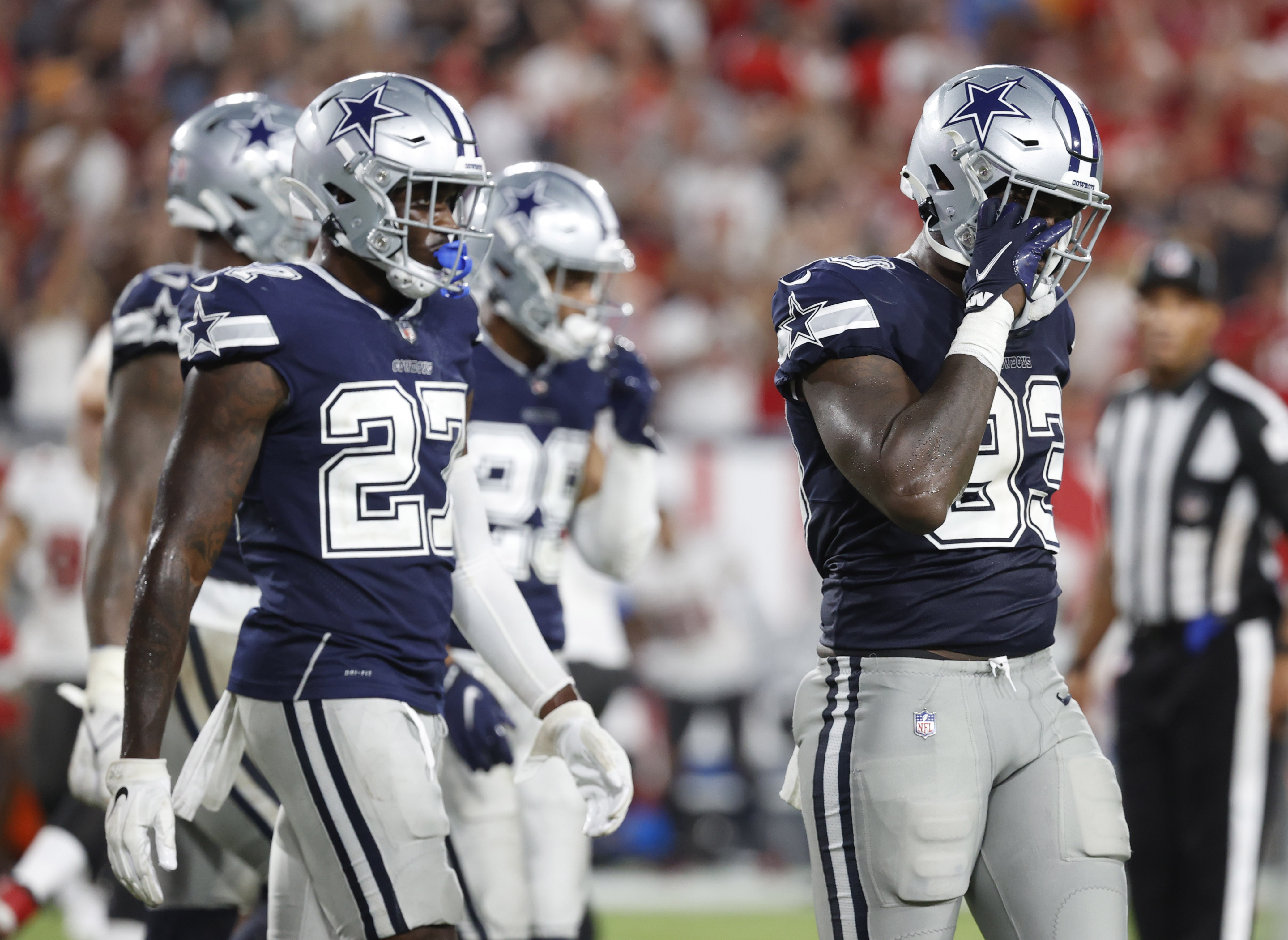 There hasn’t been much line movement in the Week 1 opening lines just yet. These lines were released shortly after the 2021 NFL Draft concluded, and many bettors have been focused on the NBA playoffs, NHL playoffs, and Euro 2020. Football is just around the corner though, and some bettors have found enough value in early lines to shift them by a point or two.

Initially, the New York Giants were a short underdog to the Denver Broncos when the 2021 NFL opening lines were released. This line is now a pick ‘em, and there may be a few reasons for action to come in on the Giants.

First, it’s now very unlikely that the Denver Broncos will upgrade the quarterback position before the start of the 2021 campaign. There were plenty of rumors that Aaron Rodgers might end up in Denver for some of the same reasons that Peyton Manning was lured to the Broncos by John Elway almost 10 years ago. It’s looking like Green Bay will keep Rodgers although he has said he wants out, and that means Denver has one of the worst quarterback situations in the league.

The Broncos were hoping to land a franchise quarterback when they selected Drew Lock in the second round of the 2019 NFL Draft. Unfortunately for Denver, Lock is looking more and more like a mediocre signal caller. Teddy Bridgewater was acquired to compete for the starting job, but neither player is a quarterback that a team wants to build around in this day and age.

New York might be better than expected too. The Giants went just 6-10 last year, but Saquon Barkley suffered a season-ending injury in Week 2. They made some big moves in order to improve their receiving corps too. Kenny Golladay and speedster John Ross III were signed in the offseason, and Kadarius Toney was selected with the Giants’ first pick in the 2021 NFL Draft.

There is no mystery why this line moved in favor of Tennessee. The Titans dealt second and fourth round picks to the Atlanta Falcons for five-time All-Pro receiver Julio Jones in early June. Jones will immediately make this offense more dangerous. He will be a fantastic complement to AJ Brown and opposing defenses can’t shift coverage too much to one side or the other now.

Derrick Henry has led the league in rushing for two straight seasons. He has been a workhorse for the Titans, averaging 5.1 YPC in 2019 and 5.4 YPC in 2020, and this passing attack is successful largely because of him. Ryan Tannehill has thrived off play action during his time in Tennessee, so this offense should be even better with a healthy Jones.

Additionally, more observers are starting to doubt Kliff Kingsbury. While Kingsbury steered the Cardinals to an 8-8 record last year, some of his in-game decisions have been baffling. It was a surprising hire when Arizona picked him to lead the rebuild after he was fired by Texas Tech after failing to post a winning conference record in six seasons in Lubbock.

The Aaron Rodgers saga has wreaked havoc on the NFL offseason. It has been the top story in the league since the NFL Draft, as one of the league’s most skilled quarterbacks is trying to force a move out of Green Bay. Although it’s unlikely that he is moved, that possibility has led to thousands of stories over the last couple months.

Every new twist and turn has led to some bettors thinking that Green Bay will deal Rodgers and thus start Jordan Love. The line would strongly move against the Packers if that were to happen, so some bettors are thinking the potential value is worth the risk now.

However, Green Bay is not the only team with questions at quarterback. Drew Brees retired after two decades in the league, so the Saints will be starting a new signal caller for the first time in well over a decade. Taysom Hill, Jameis Winston, and rookie Ian Book figure to all compete for the starting gig.