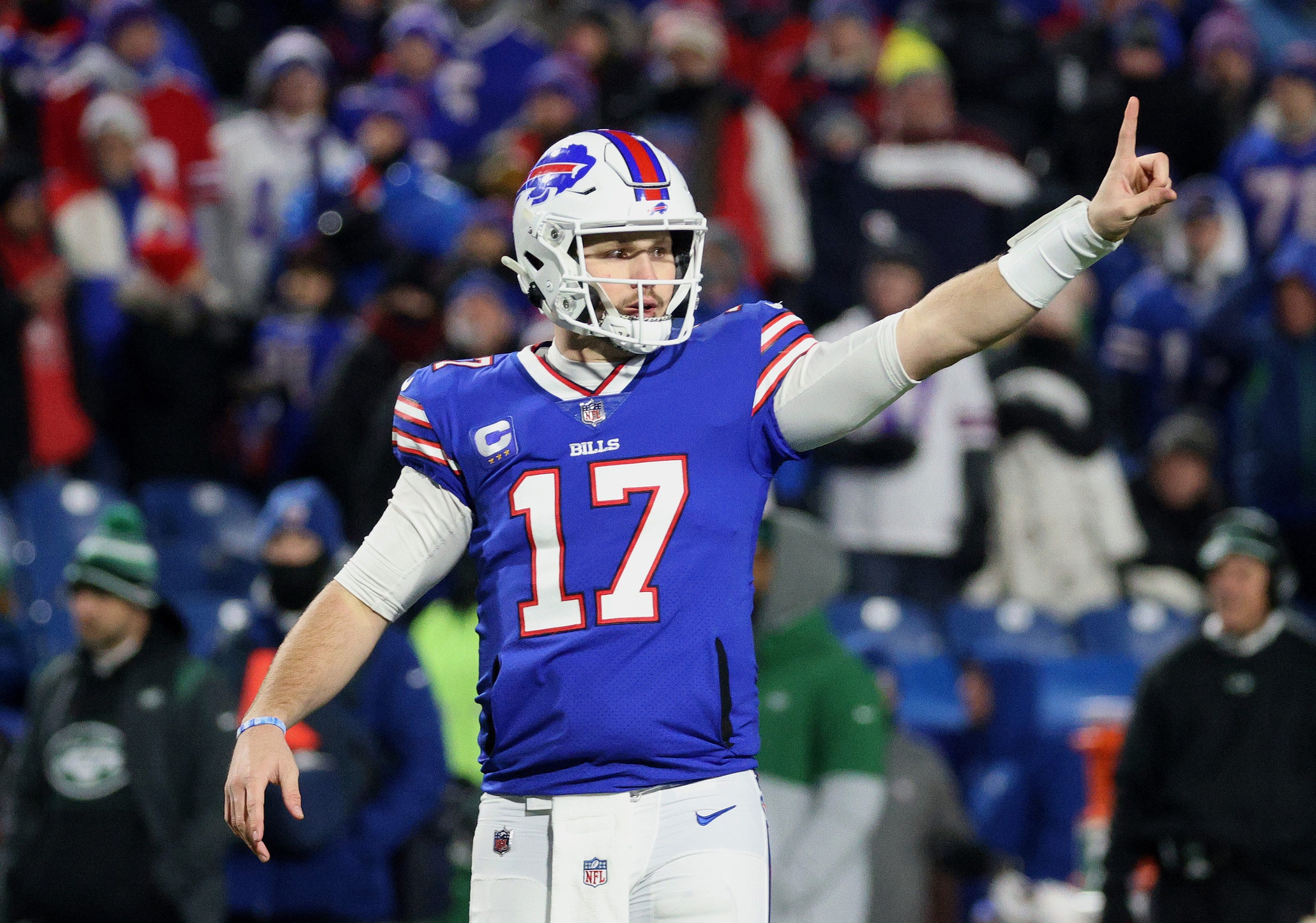 Just when you think it is over, it only gets better. The NFL is having its most impactful offseason since the 1970 AFL-NFL merger. Player movement is not just plentiful but consequential. The first is the return of Tom Brady to the Buccaneers after a short retirement.   In the same way, were other big-time quarterbacks moving the NFL Football Lines.

Perhaps the biggest move was Russell Wilson moving on to the Broncos. Naturally, fans and gamblers were shocked that Seattle would move Wilson. Further adding to the excitement is that record-setting Falcons quarterback Matt Ryan is now a Colt.

Be sure to check the SugarHouse Sportsbook for the latest odds on the NFL and all major sports. You can get updated Super Bowl LVII futures as well as NFL picks and parlays.

Since the retirement of Andrew Luck, the Colts have been trying to find a credible starting quarterback. Carson Wentz was touted as the solution in 2021. However, the Colts’ flop at Jacksonville, in which they blew a playoff spot, angered owner Jimmy Irsay. Wentz was sent to the Washington Commanders. And Matt Ryan was acquired from Atlanta. Ryan has much more NFL football betting picks credibility than Wentz. And the AFC South is highly winnable.

Most Seattle fans believe that the Seahawks didn’t maximize having Russell Wilson. Two Super Bowls with one win wasn’t enough in the eyes of many. Now the Denver Broncos will put that theory to the test. Since Peyton Manning retired, Denver has not had a legitimate quarterback. Russell Wilson changes that. His arrival makes the AFC West the best division in football.

Bet on NFL games - Are the Browns Smarter than Credited For?

Last year, the Cleveland Browns were touted as a team with all upside. And a big reason why was quarterback Baker Mayfield. However, Cleveland took a big step back in 2021 after a 2020 playoff campaign. Mayfield has been increasingly viewed as immature and not prepared for long-term success. Thus, Cleveland traded for Deshaun Watson.

On the whole, Deshaun Watson is no sure thing either. Consider that he missed the entire 2021 season because of criminal sexual assault allegations. Since then, the criminal charges have been dropped. Instead, the matters will be taken to civil court with large cash payments possible to make it all disappear. But that doesn’t take Watson off the hook for what may have happened. Of major concern is that there will be ugly stories in the media about what happened. Cleveland may wish they stuck with Mayfield before all of this is over.

Since missing the Eagles’ 2017 Super Bowl championship season while injured, Carson Wentz has had plenty of doubters. And last year’s flop with the NFL odds by Wentz and Indianapolis was seen as too much to overcome. Now Wentz returns to the NFC East with its most dysfunctional franchise. Washington is the worst franchise in the NFL.