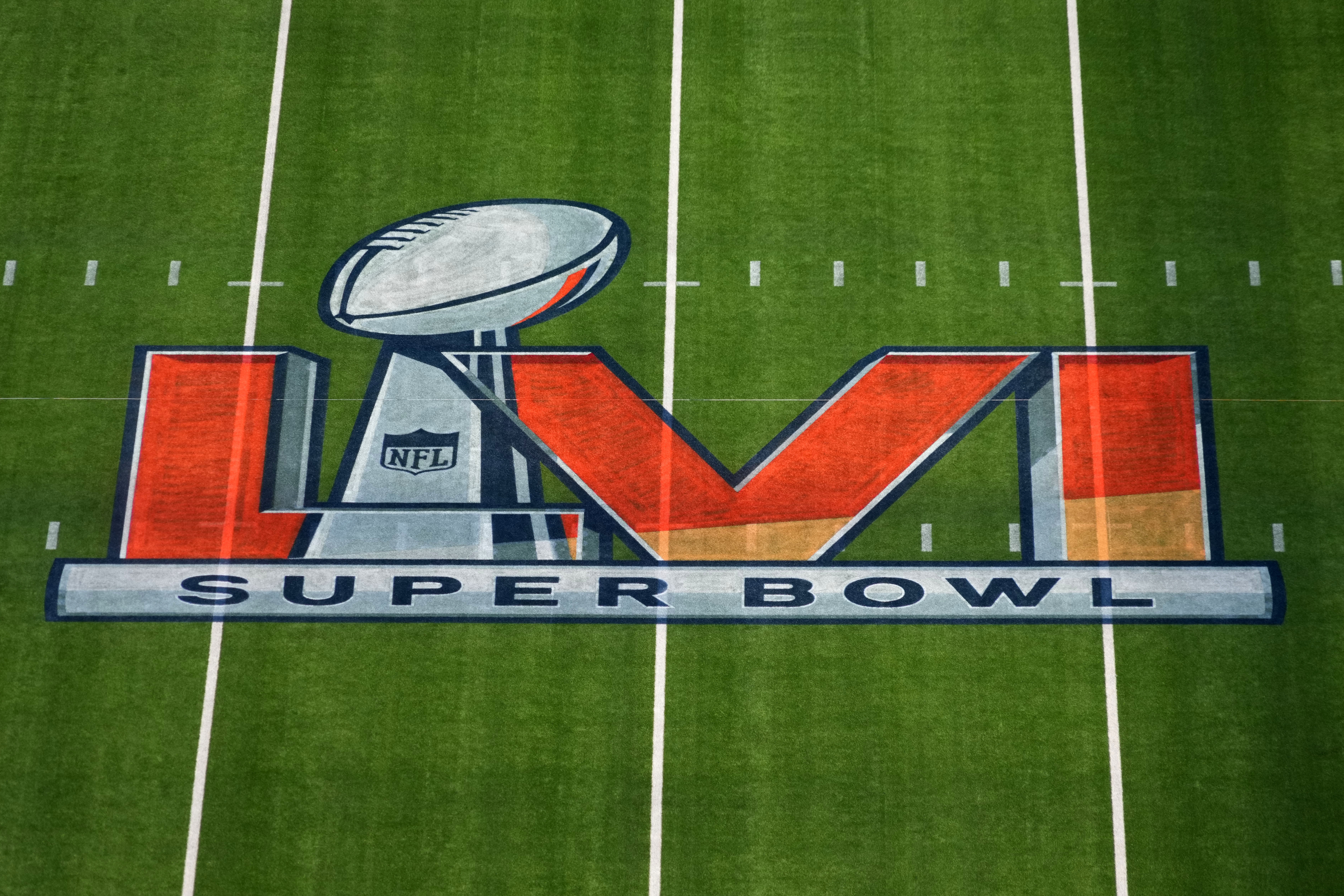 Through the years, Super Bowl betting has gone through an unprecedented revolution. Once upon a time, the Super Bowl game itself was enough to keep everyone busy with the NFL Football Lines. But those days are long gone.

Now, there is action on everything. Including the halftime show of all things. This year, the NFL went out of its way to be offensive to at least half of its audience. Namely, Eminem is a lightning rod like few other performers. But that is the entire point. Fans will tune in. And gamblers will wager on the antics.

On Sunday, February 13, 2022, the Los Angeles Rams will face the Cincinnati Bengals in Super Bowl LVI. The game will take place at SoFi Stadium in Inglewood, California. Kickoff time is scheduled for 6:30 p.m. ET with television coverage on NBC.

NFL picks and parlays – Will Any Part of Eminem’s Performance be Censored?

On the halftime betting question of whether any part of Eminem’s performance will be censored, Yes was opening chalk at -175. Counter to that was no at +135.

Along the same lines, Eminem’s mere presence is a middle finger to Middle America from Roger Goodell and the NFL. But the act must be censored to comply with the network television rules.

On the whole, the last thing football fans want is politics mixed with their football. Yet, Yes is a -140 favorite over No for if Eminem makes a political statement at halftime of the Super Bowl.

No is a solid underdog for Eminem making a political statement. Cause by his presence being enough controversy.

Free NFL picks – Will a Brand New Song Feature During the Halftime Show?

At the onset of the week, Yes was a +350 underdog for if a new song will debut at halftime. And then No was a -600 favorite.

In this situation, Yes at +350 makes sense as a large value play.

Bet on NFL games – Will All Five Artists Collaborate Together for a Song?

Comparable to other halftime betting choices on the menu, collaboration is a popular them. But most gamblers believe there will not be a collaborative effort on a song at -200. Yes, is a +150 underdog on the collaboration halftime prop.

Compared to other forms of betting, a large underdog on unknown questions is always a good play. Therefore, Yes is the call.

What Will Eminem’s First Song Be?

As mentioned earlier, large underdogs like Stan make the most sense on exotic props like the halftime show.

How Many Songs Will be Played at the Halftime Show?

Accordingly, always take the underdog when you don’t know for sure.

Will Snoop Dogg Smoke on Stage?

For all of that, we have the one question that world peace and prosperity hinges upon. Will Snoop Dogg smoke on stage at the halftime show? Yes opened as a +200 “Dogg” with No as a -250 favorite.

Yet again, an underdog choice with Yes as the pick at +200.