NFL wager – Sons Who Topped Fathers in Their NFL Careers 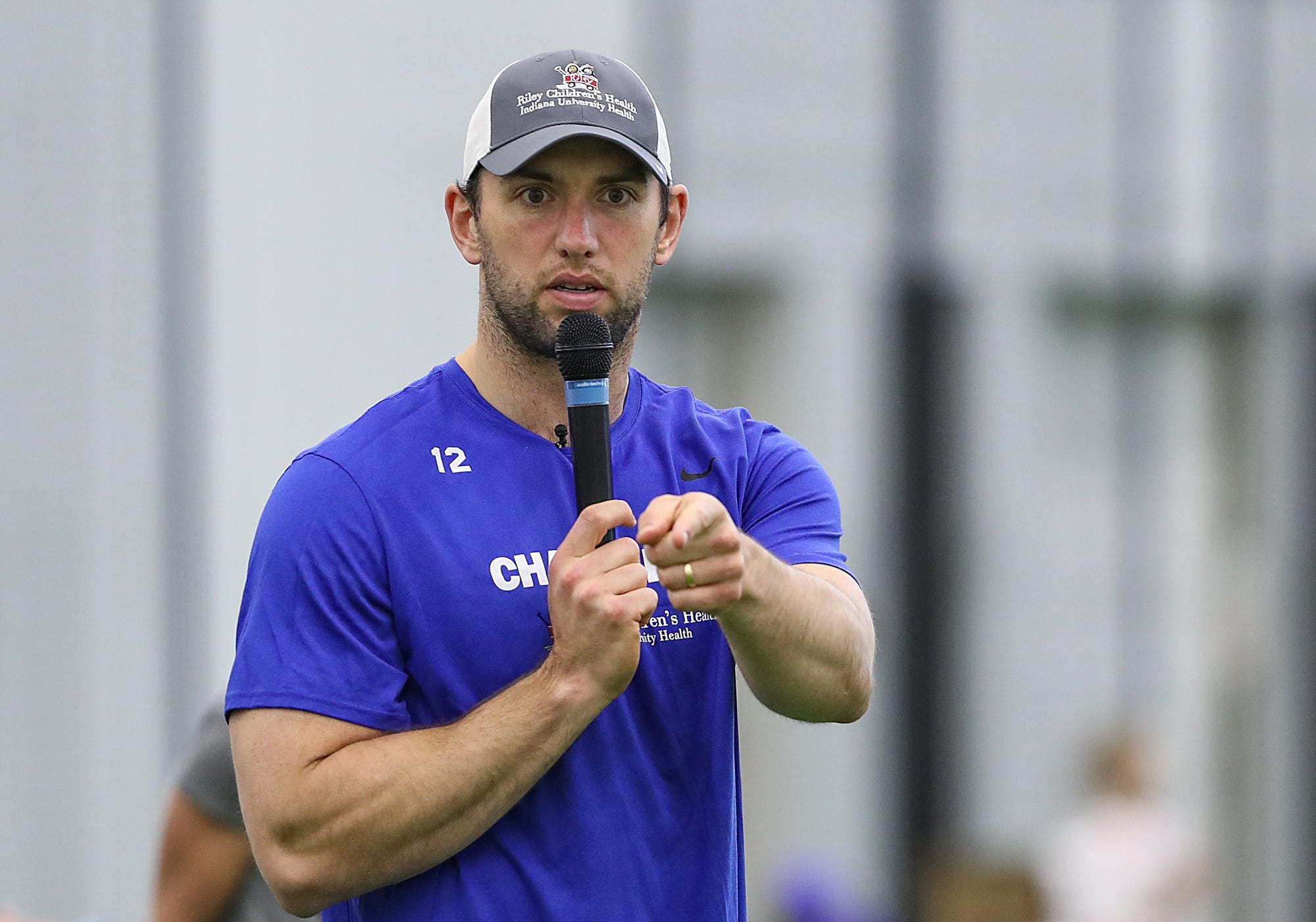 Pro football's proud father and son legacy has been a traditional factor with the NFL Football Lines. Of course, the Manning family goes down as the most famous and successful in the game’s history. But the Mannings are hardly alone in their contributions to the game. Terry and Eric Metcalf come to mind as players that brought fans out of their seats like few others in history. Today we will celebrate the sons that topped their fathers, at least on the field if not in the hearts of fans.

Peyton Tops Pops, and His Brother Too

Archie Manning will probably be the most popular Manning ever with the NFL Vegas lines. Archie had the misfortune of being drafted by the then-sad-sack New Orleans Saints, second overall, in the 1971 NFL Draft and never played for a winner in a career that spanned 14 seasons. Still, Archie was a two-time Pro Bowler and is a member of the Saints Ring of Honor and Hall of Fame. Archie raised two sons that would be first-round draft choices and multiple Super Bowl champions.

Eli Manning starred for the New York Giants as a four-time Pro Bowler that won two Super Bowl titles. He is in the Giants Ring of Honor.

It can be said that Peyton has the Gold Jacket, Eli has his two rings, but Archie has the hearts of fans and gamblers.

Andrew Had More Luck Than Oliver

Oliver Luck had Archie Manning-type NFL picks and parlays luck for his NFL career, which means not much luck at all. Oliver had the misfortune of playing for the Houston Oilers from 1982 through 1986, some of the worst teams in franchise history. He ended up as a backup to Warren Moon for most of his career. Luck saw the writing on the wall and retired to study law and begin a highly successful career in sports administration. Oliver’s son Andrew was a better NFL fit.

Andrew Luck was the top overall pick of the 2012 NFL Draft out of Stanford by the Indianapolis Colts. Andrew became a four-time Pro Bowler before having to retire in 2108 with an injury battered body that could take no more.

You can get an argument on either side of the Metcalf debate between father Terry and son Eric. Terry was a three-time Free NFL picks Pro Bowler for the St. Louis Cardinals and set the then-NFL Record for combined yards in a season with 2462 in 1975. That was done in a 14-game season and later surpassed. Terry was an electrifying running back and kick returner.

Eric Metcalf was a three-time Pro Bowler and led the NFL one season for kickoff returns. He is named a Cleveland Browns legend. Eric had a long career from 1989 through 2002 for several teams. While with Cleveland, he wowed all fans with his sharp cutting and slick moves. Eric was a complete NFL football betting picks asset as a rusher, receiver, and returner. In 1995 he cleared 1189 yards receiving with the Atlanta Falcons. Metcalf returned ten punts and two kickoffs for touchdowns in his career.

The Metcalf’s will go down in NFL history as the most exciting father-son duo to play the game and are revered by veteran fans and gamblers for how they lit up the screen.

The late Orlando Brown was an NFL offensive lineman from 1993 through 2005 for the Cleveland Browns and Baltimore Ravens. Nicknamed “Zeus” because of his intimidating style, he played passionately. At one time, Orlando was the highest-paid lineman in the NFL.

Orlando Brown Jr has already surpassed his father by becoming a three-time Pro Bowler. He is known as the best-left tackle in the game. The Kansas City Chiefs were desperate for a dominant left tackle to protect Patrick Mahomes and traded for Orlando in the 2021 offseason. Kansas City believed that without Orlando Brown Jr, they had a far lesser chance for a Bet on NFL games Super Bowl run.