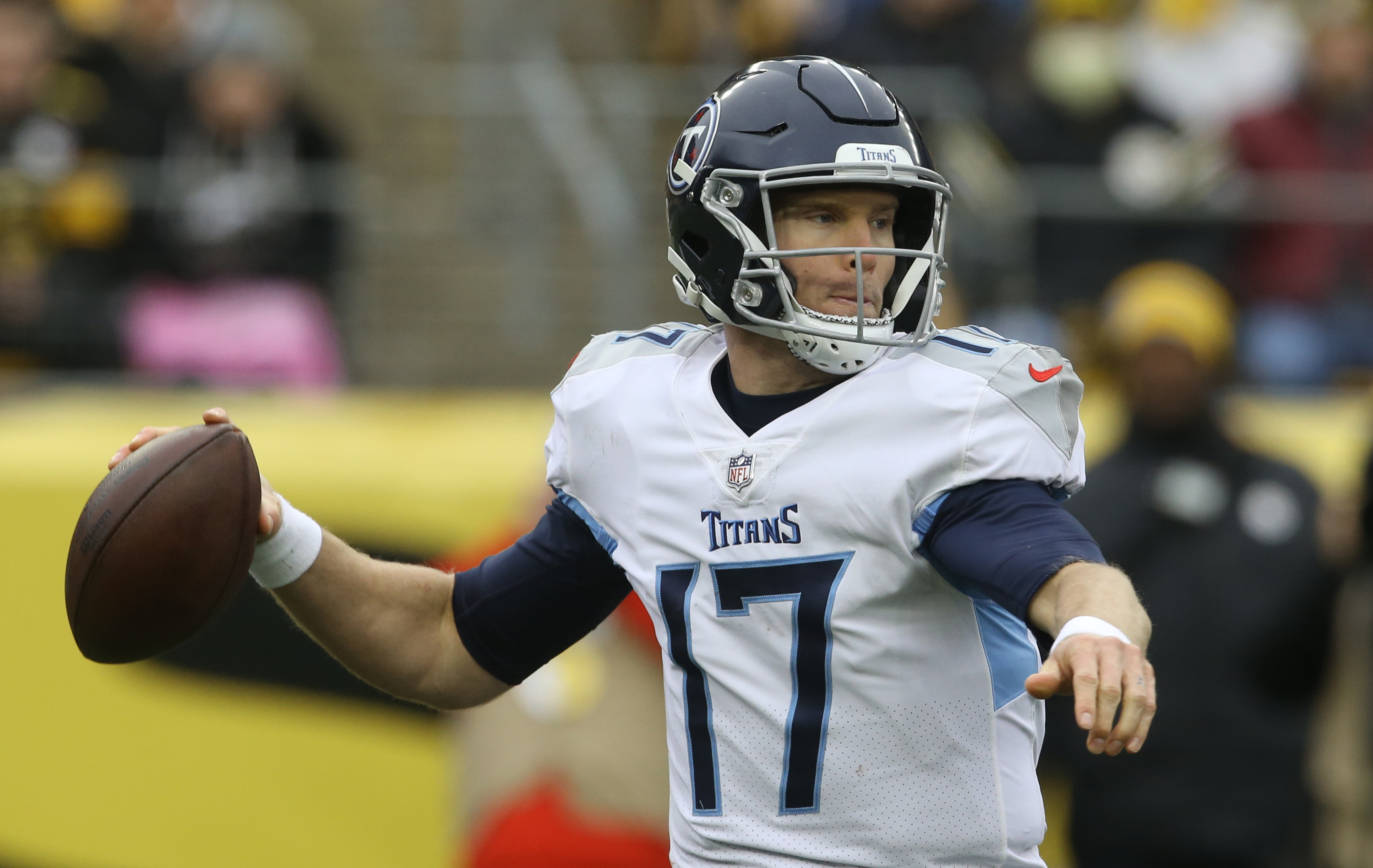 Two playoff contenders face off this Thursday as they look to improve their standing in the postseason race. One of these teams is making a late push while the other is trending in the wrong direction. Which will come out on top in this midweek matchup?

Check out our NFL Thursday night preview and prediction at BetMaker before placing your NFL wagers.

The 49ers enter this matchup having won five of their last six contests. After beginning the year 2-4, San Francisco has catapulted itself squarely into the playoff mix. They own the sixth seed in the NFC at the moment, though a loss to the Titans could derail those postseason hopes.

Tennessee enters having lost three of their last four outings. They blew a double-digit lead to Pittsburgh last weekend to fall to 9-5 on the season. Still, the Titans maintain a one-game lead in the AFC South standings. Barring a complete disaster, they should find their way into the playoffs with their final two matchups coming Houston and Miami.

We’ll focus on their matchup with the 49ers, though.

San Francisco boasts one of the league’s top offensive units. Over the last eight outings, they’ve notched 26 points or more six times. Not surprisingly, they’ve won each of those contests.

The strength of the group is a potent rushing attack, led by Deebo Samuel at the moment. The do-it-all wide receiver has taken over as the team’s lead back with top rusher Elijah Mitchell sidelined with injury. Samuel has scored a rushing touchdown in five straight games while adding another 17 receptions as a pass catcher. In all, he’s found paydirt a team-high 12 times this year.

On defense, the 49ers have been a bit suspect. The team has allowed 22 points or more on nine occasions, ranking 18th in the league in opponent scoring. Luckily for San Francisco, they’ll be facing a Tennessee offense that’s struggled without Derrick Henry.

Henry went down with a broken foot in a week eight matchup against Indianapolis. Since, they’re just 3-3, failing to score more than 23 points in each of their last five contests. They’ve been held to just 13 points in their last three losses to Houston, New England, and Pittsburgh.

The defense hasn’t been bad, particularly over the last two outings. They pitched a shutout against Jacksonville and allowed just 19 points in the loss to the Steelers. That group has played much better at home, too, allowing just 18.7 points a game.

Can San Francisco find a way to move the ball or will this end in a low scoring slugfest?

The 49ers have covered the NFL betting lines in six of their last eight matchups. That includes big wins over the Rams, Vikings, and Bengals. While San Francisco is scoring at a high rate, the under is actually 4-2 over that time. Oddsmakers have set high totals in 49ers games of late, with four of the last six sitting at 48 points or more.

Thursday’s matchup won’t be nearly that high, with the total being set at 44.5 at SugarHouse.

Tennessee, on the other hand, has been much worse against the spread of late. After covering in seven of their first nine matchups, the Titans are just 1-4 versus NFL odds over the last five games.

The point total seems about right for this matchup given the performance of these two opponents. While San Francisco is explosive on offense, we don’t trust the Titans to put points on the board consistently enough to trust the over.

We’ll stay away from the point total and key in on the spread.

The 49ers are the clear play despite playing on the road. They’ve gotten healthy over the last few weeks and have been downright dominant as they make their final playoff push. Don’t expect Tennessee to get in the way of those postseason plans.

The Titans have been lost without Derrick Henry, and they continue to trend downward in the second half of the year. Take the 49ers to cover this one and leave Nashville with another big win.