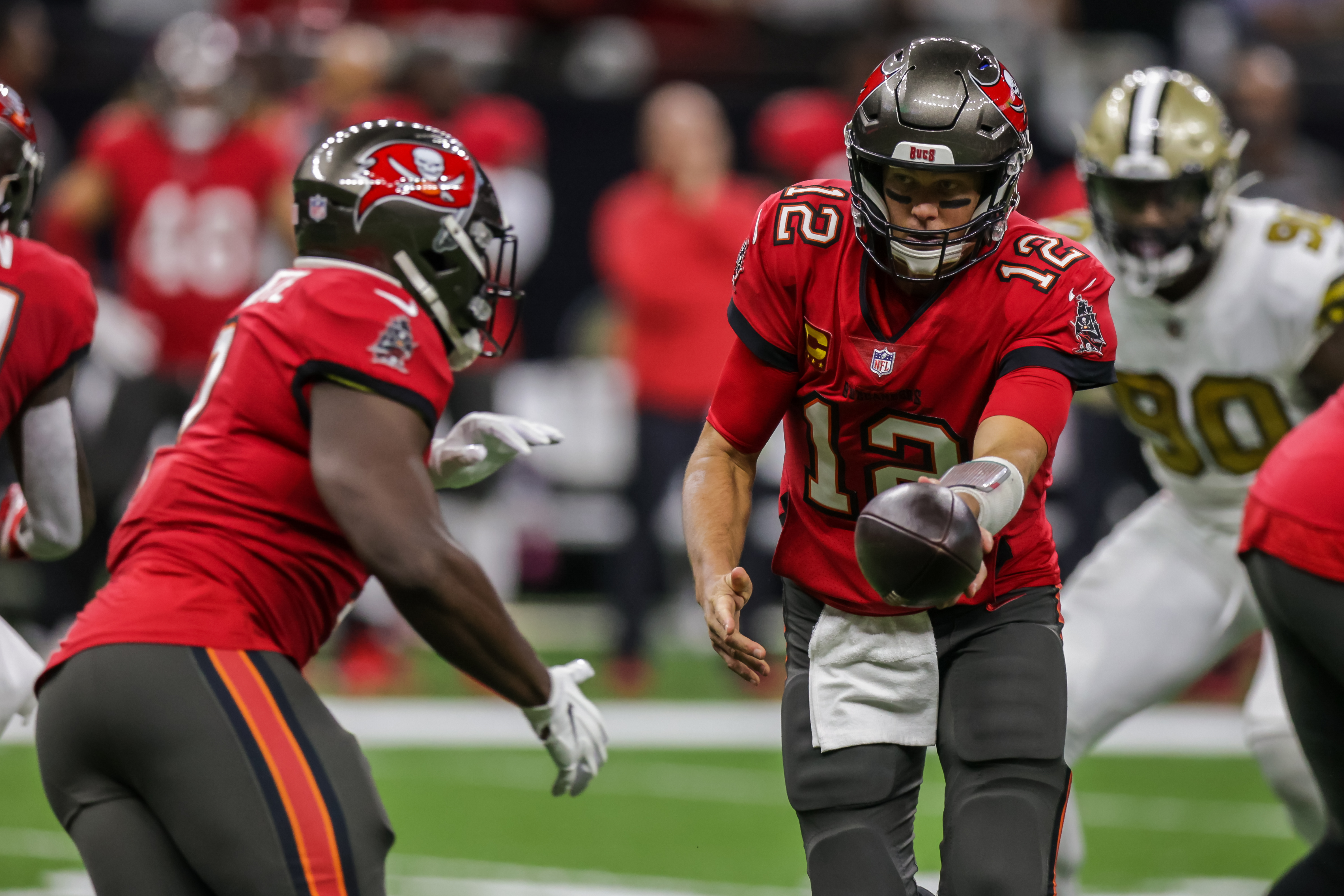 The Saints travel to Tampa this weekend as they look to end the Bucs’ four-game winning streak. New Orleans ended a five-game skid last weekend with a win over the Jets. Can they keep things rolling and play spoiler against Tom Brady?

Tampa Bay is looking to make a second consecutive Super Bowl appearance. The Buccaneers are 10-3 this season, tied for the best mark in the NFC. They currently hold the No. 2 seed in the playoff race but boast an NFL-best +475 odds to take home the Lombardi Trophy.

Who will come out on top in this NFC showdown? Check out our preview and prediction at BetMaker.

Tampa Bay is an NFL best bet to reach the title game in February. MVP leader Tom Brady leads a high-flying offensive attack that’s been tough to slow down all year. The Bucs have notched 27 points or more in 10 of 13 contests. That includes 30-point outputs in each of their last four games.

The Bucs rank first in scoring at a 31.5 point per game clip. They’re the only team in the NFL that averages more than 30 points. They’re also one of just two teams to post more than 400 yards per game and can attack you in a variety of ways.

Leonard Fournette leads the rushing game while Tampa Bay boasts the top-rated passing attack in the NFL. That offense is deadly but the defense has been vulnerable.

The Bucs are allowing 22.8 points per contest, the 19th-best mark in the league. They’ve surrendered 27 points or more in four of their last six outings, including a 36-point outburst by these same Saints on Halloween.

Speaking of the Saints, they find themselves in limbo. Quarterback issues have led to Swiss Army knife Taysom Hill taking over under center. The QB/FB/TE has led the team to a 1-1 record in two starts, picking up a 30-9 win over the Jets last week.

Hill brings a new dimension in the rushing attack but he’s inconsistent when throwing the ball. The signal caller tossed four interceptions in a loss to Dallas but he’s racked up 174 yards on the ground over the last two weeks. He’s averaging eight yards a carry as a starting quarterback.

Pair that with the production of Alvin Kamara and the Saints possess one of the best one-two punches in the NFL. New Orleans is averaging 178 rushing yards per game over these last two contests.

The Bucs boast the league’s third-rated rush defense, allowing less than 100 yards per game. Which side will have the advantage on Sunday night?

Tampa Bay is 4-2 against the NFL betting odds in their last six contests. That includes covering in their last two matchups as double-digit favorites. They’ll enter this weekend as 10.5-point favorites over the Saints.

One of those losses against the spread came at the hands of these Saints when New Orleans took down the Bucs 36-27. Of course, a lot has changed for the Saints. Since that upset, they’re just 1-5 with a 2-4 mark against the spread. They’re 1-1 in both categories with Taysom Hill leading the charge.

As far as totals go, the under has hit in each of the Saints’ last three games. The over is 2-1 in Tampa Bay’s last three contests.

While the under has hit consistently for New Orleans over these last three weeks, things could soon change. A trend to follow concerns the Saints’ defense, which has allowed 23 points or more in five of their last six outings. That’s not a good sign when facing Tom Brady and the Bucs.

Tampa Bay’s defense hasn’t been much better, allowing at least 27 points in four of their last six matchups. With the potential of these offenses, we could be in for a shootout.

Tampa Bay boasts the league’s top-ranked offense. The Saints have been underwhelming on defense. The same can be said of a Bucs’ defense that’s allowing 25 points per game over the last six weeks.

New Orleans has looked better offensively since inserting Taysom Hill into the starting lineup. The rushing attack has given Sean Payton some flexibility with play calling and he’ll look for new ways to attack this Tampa defense.

Payton already upset the Bucs once this year. Can he keep the Saints within punching distance this time around?

We’re not banking on New Orleans to cover the spread but we do expect them to put up enough points to push the over.