NFL Streaming is the Future of NFL Betting 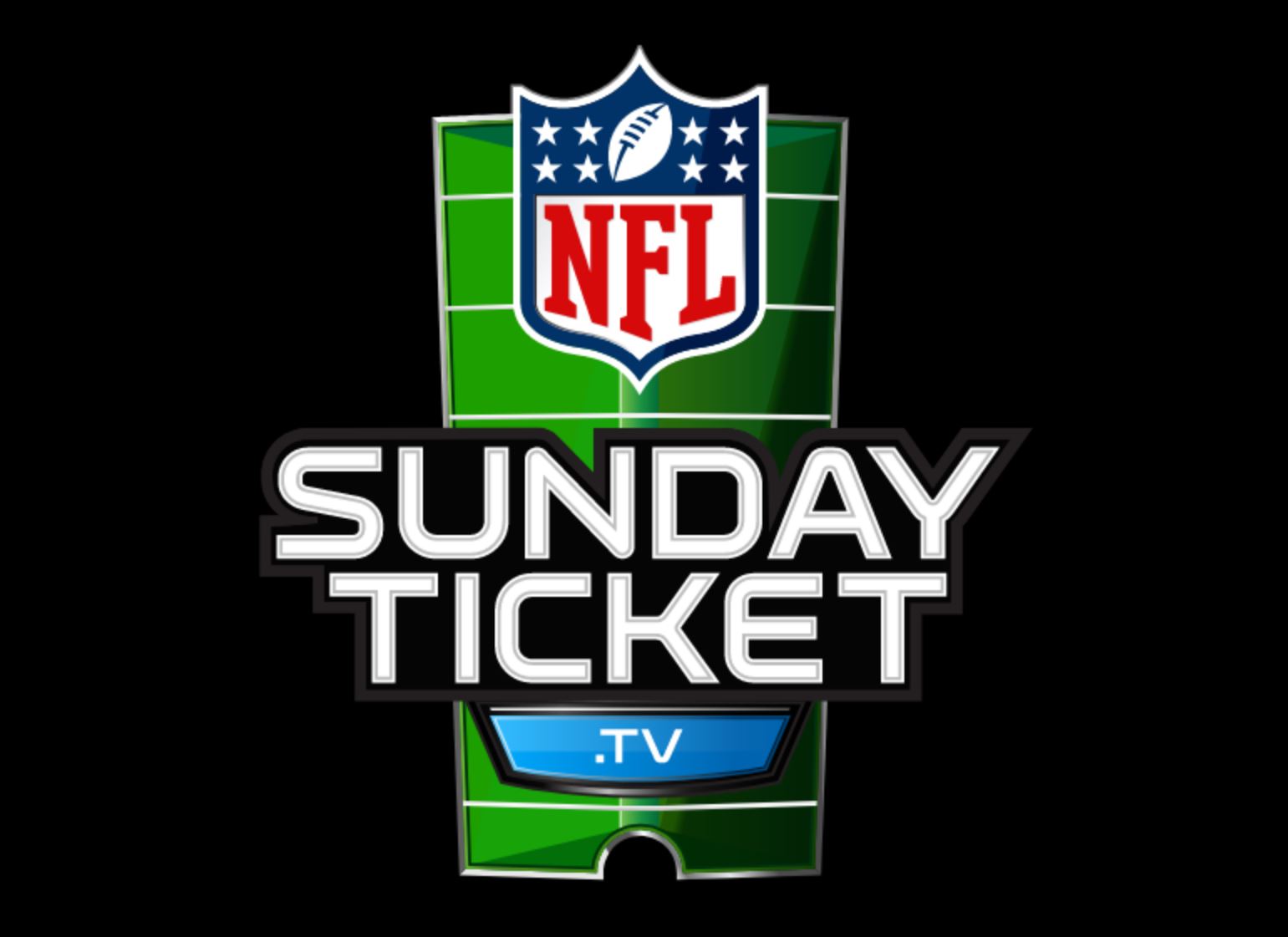 NFL gambling changes by the minute, and so too is the future of how NFL games will be consumed. And with FOX as a key NFL network, there is a convenient gambling tie to FoxBet. Add in the component of live betting, and you have endless possibilities.

Apple and Amazon have jumped into negotiations for media rights held by the National Football League. They are competing to replace DirecTV for the rights to NFL Sunday Ticket, a package the league wants to sell for more than $2.5 billion annually. That is about $1 billion more than it currently costs. Google has also offered a bid from YouTube for the rights beginning in 2023.

The tech companies’ interest is a new rush for sports leagues but quite scary for media companies. The competition from rivals that collect tens of billions of dollars from dominant positions in other businesses is not for the faint of heart. Last year, sports accounted for 95 of the 100 most viewed programs on television. And that is what drives these potential deals.

The NFL Sunday Ticket package is available because DirecTV chose not to bid. It has been losing big money on the package. Offsetting that was that it benefited from a reliable base of about 2 million subscribers.

Apple is considered the front-runner, according to most sports media experts. But negotiations over a sale of NFL media assets have delayed a final deal. That would include the NFL Network, RedZone channel, and the subscription service NFL+.

Apple has made winning the NFL package a priority. Tim Cook, Apple’s chief executive, has met with league officials and influential team owners. Still, Amazon, ESPN+, and YouTube, which explored a bid for the rights in 2014, remain in the hunt.

Fans will still be able to access all the games on Sunday, regardless of who wins the rights. However, they will probably pay a premium to add the service to their Apple, Amazon, ESPN+, or YouTube service. It is not yet clear if that premium would be similar to the $294 that DirecTV charges for a year.

Apple and Amazon are trying to position themselves for a future without cable. Since 2015, traditional pay television has lost a quarter of its subscribers as people cut the cord for cable packages. Now they are using apps like Netflix and Hulu.

But the price of live sports rights is only projected to increase. The biggest media companies are expected to spend a combined $24.2 billion for rights in 2024. That is almost double what they paid a decade earlier.

The challenge for Apple and Amazon will be persuading the sports leagues that they can produce high-quality broadcasts. Also, they must guarantee hassle-free stream games for millions of viewers. Additionally, they must accommodate sports fans accustomed to changing from game to game with a remote instead of navigating to a new app.

Gamblers are well ahead of the game and streaming at many online sportsbook websites. It is expected that FOX will keep its relationship with the NFL. Fox knows that an NFL presence will help with its massively popular FoxBet property.