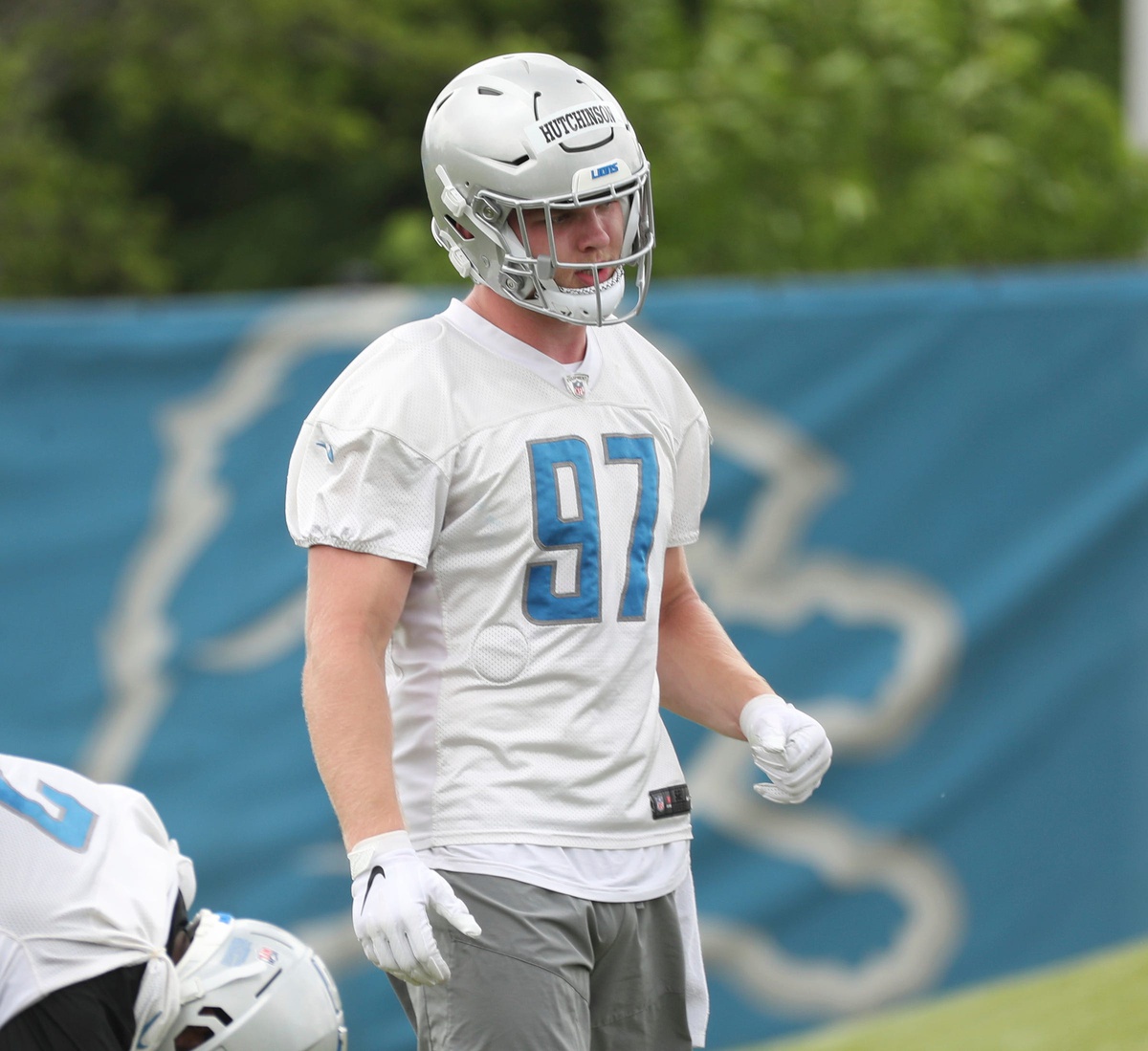 The NFL season will soon be upon us as the opening kickoff creeps closer. The Los Angeles Rams will look to defend their Super Bowl title but they’ll have a number of notable foes hoping to steal the crown. With the beginning of the year quickly approaching, fans can now wager their money on preseason prop bets.

Those preseason wagers include betting on team win totals, division races, and Super Bowl predictions. There are also a number of individual awards to bet on, like MVP winner, passing champion, or rushing leader.

And each season, it’s fun to project how the newcomers will perform in their rookie campaigns. DraftKings has set lines for three first-year defenders, predicting how many sacks each lineman will nab in the 2022 season. Those three pass rushers are Aidan Hutchinson, Kayvon Thibodeaux, and Travon Walker.

Let’s take a peek at the lines as we look ahead to the upcoming year.

This prop bet features three first-round selections from the 2022 NFL Draft. Those defenders are No. 1 overall choice Travon Walker, No. 2 pick Aidan Hutchinson, and No. 5 selection Kayvon Thibodeaux.

Walker was the top choice in the NFL Draft, going first to Jacksonville out of the University of Georgia. Over a three-year college career, he racked up 9.5 sacks including six as a junior. While he was the first player taken off the board in the draft, he has the lowest sack total of the three rookies.

Part of that is due to scheme and size. Walker is the biggest of the three players, tipping the scales at 275 pounds. He’s more of an interior/exterior flex, meaning he has the ability to line up on the edge or inside. He could find himself playing a variety of different positions next year, including end, tackle, or even as an outside linebacker.

The Jaguars are expected to install a 3-4 defensive scheme that features outside linebackers as pass rushers rather than hand in the ground linemen. While the lower projected sack total has little to do with Walker’s talent, scheme and usage will likely impact his production in the category.

Walker is versatile, but uncertainty of how exactly he’ll be used could provide some hesitance.

Hutchinson enters with the highest expectation, which is not surprising considering many believed him to be the best prospect on the board. Scheme likely overruled talent on the Jaguars’ No. 1 pick, leaving the Michigan product to stay home with the Detroit Lions.

Hutchinson is the best edge rusher in the bunch, backed by his 14 sacks as a senior in Ann Arbor. It’s no shock that his 8.5 total is the highest of the three rookies. He could slot in as an immediate starter, and at worst, will be a pass rushing specialist. That should bode well for his production on the field.

It’s not hard to fathom Hutchinson snagging a sack every other game to finish above this projected line. He will, however, need the Lions to stay a little more competitive in order to keep opponents passing later in games.

Thibodeaux finds himself in a unique situation with the New York Giants. While he played mainly as a defensive end at Oregon, the 3-4 scheme in New York will likely result in a shift to outside linebacker. That will give the pass rusher the best opportunity to get to the quarterback.

He should have plenty of opportunity, too, as he’s expected to line up across from second-year backer Azeez Ojulari, who tallied eight sacks last season. With a good deal of attention expected to go Ojulari’s way, it could open up chances for Thibodeaux, who notched 19 sacks over a three-year career with the Ducks.

It seems that the Giants are looking for the best way to utilize Thibodeaux’s pass rushing expertise. That could result in a big year for the rookie defender.