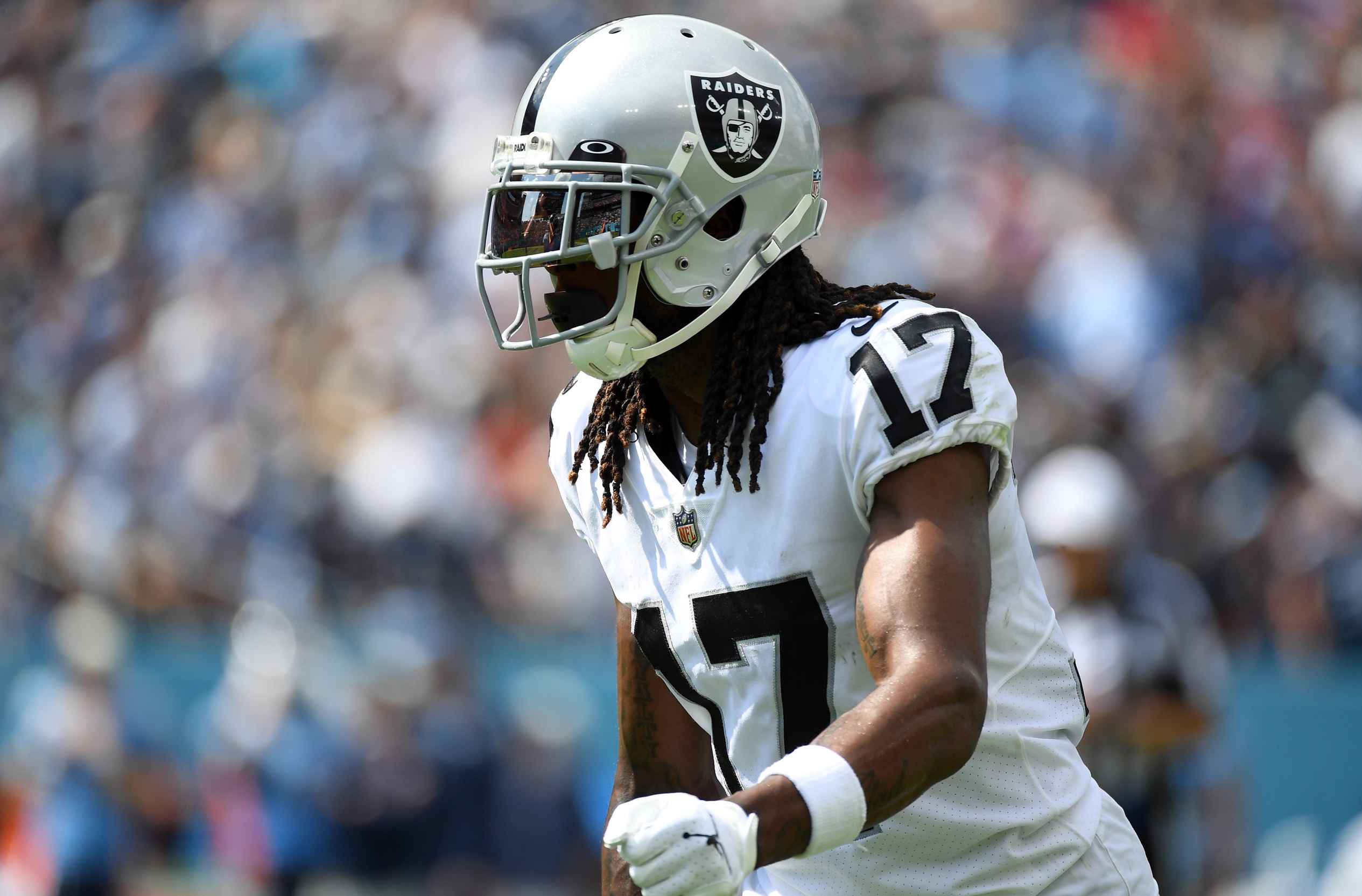 We ended up splitting our wide receiver props over at PointsBet Sportsbook in Week 8. Tyreek Hill destroyed his 88.5-yard impost against the Detroit Lions nearly going for two spins. Pairing the under of Kenny Pickett’s passing yards prop with the under of Diontae Johnson’s receiving yards proved to be a wise investment. Unfortunately, it was the A.J. Brown show against those same Steelers which had Devonta Smith kicked to the curb. Surprisingly, it was Darius Slayton that proved to be Daniel Jones’s favorite target which saw Wan’Dale Robinson grossly fail to exceed his 4.5 receptions prop. Hopefully better results are in store for this week’s crop of wide receiver props!

I couldn’t believe Detroit decided to shuttle T.J. Hockenson to a division rival at the trade deadline. It made very little sense. After receiving an 18.1 percent target share with the Lions, the former Iowa Hawkeye doesn’t figure to be featured as prominently with his new team competing with Justin Jefferson, Adam Thielen and a running game led by Dalvin Cook. The first assignment out of the chute for his new squad figures to be a tough one against a Commanders defense that’s given up next to nothing to the tight end position all season long.

Washington ranks only behind the Green Bay Packers and Los Angeles Rams in terms of yards allowed to tight ends to date. It’s conceded a 59 percent catch rate (No. 3) which has equated to just 226 total yards and a lone touchdown. With the Commanders having a much tougher time of it defending opposing wide receivers (No. 29), I don’t foresee Hockenson making much of an impact in his Vikings debut.

No betting line was offered for the Chargers premiere tight end at the time of this writing due to the unknown availability of Justin Herbert’s entire wide receiver corps. While it’s likely Josh Palmer and Donald Parham return to the mix off the bye coming back from concussions, it remains to be seen as to whether Keenan Allen can give it a go. And we know big Mike Williams is a no-go for at least a couple more weeks.

What I do know is that Gerald Everett has been one of Herbert’s favorite targets with the big guy garnering a 15.2 percent target share while being targeted a team-high 22.1 percent of his 204 total routes run. That workload should play out nicely in this spot running up against a Falcons defense that’s only given up one touchdown but has been ripped for 552 yards and 10.2 yards per reception against opposing tight ends. It hasn’t mattered whether they’ve lined up in-line (No. 27) or in the slot (No. 22), Atlanta’s served up some big tallies. I’m expecting a huge showing from the big guy on the fast track of Mercedes-Benz Stadium.

Derek Carr has wrecked my bankroll this season. How can he be worse than last season? The Raiders did the same last week after posting a bagel versus New Orleans in a game I went in heavy on the over. Supposedly a bad case of the flu ransacked Vegas’s locker room. At least that was the reason the team relayed after looking listless in the 24-0 defeat. Well, the team has now had a week to get it out of their system. I’m expecting a major bounceback showing from Davante Adams who looked nothing like the premiere wide receiver his player prop and fantasy backers hoped he’d be last week.

The Jaguars pass defense has been one to target all year with it giving up over 237 yards and 6.7 yards per pass attempt (No. 16). Though Jacksonville has only allowed a 59.2 percent catch rate (No. 4), it’s allowed those limited receptions to go for 12.7 yards per reception and nearly 1,200 yards. Most of the damage allowed has come against WRs lined up in the slot. Adams owns a 30.3 percent target share when lined up in the slot; by far the highest on the team.

Look, this dude only caught one of five targets and turned it into three yards last week. He’s going to be extra motivated and could go HAM with Jacksonville more adept at stopping opposing running games (No. 12) than it is passing games (No. 22). Davante’s receiving yards props have been in the upper 70s and low 80s all season. We’re getting a nice little discount that must be taken advantage of due to last week’s horrific showing – take advantage!! Feel confident inserting both suggestions into a same-game parlay at PointsBet!