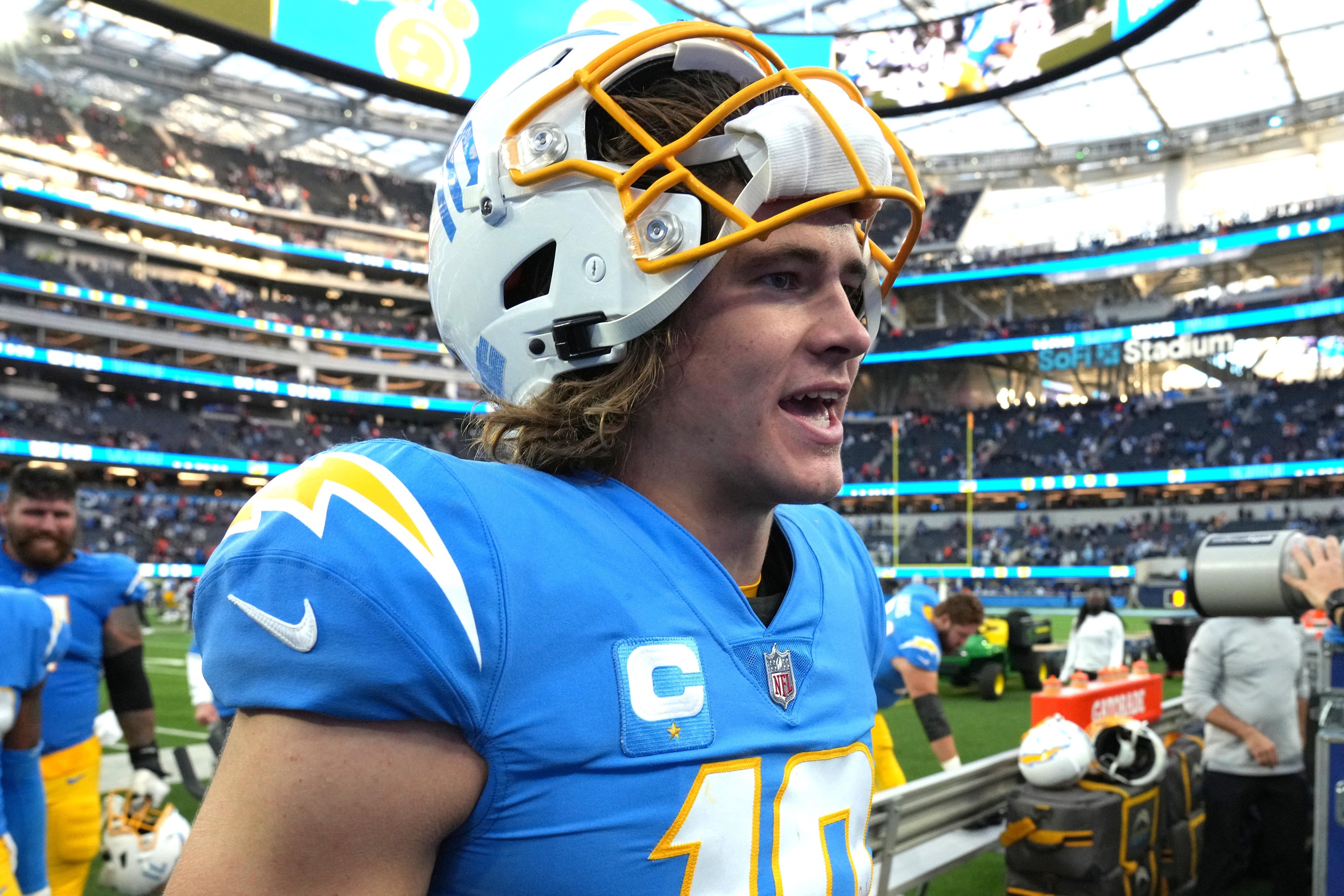 Week 17 of the NFL regular season is almost through, with just a Monday night matchup between Pittsburgh and Cleveland left to play. With only one week remaining on the slate, the NFL Playoff Picture is starting to become clear.

Prior to Sunday, just one team in each conference had clinched a playoff spot. It was Green Bay in the NFC and Kansas City in the AFC. Those two teams currently boast the top Super Bowl odds at SugarHouse online sportsbook, with the Packers sitting at +350 and the Chiefs at +500.

Fast forward to today and 11 of the 14 spots are now spoken for. Three of the four AFC division races with the Patriots and Titans battling for the AFC East title. In the NFC, there have also been three division winners with Arizona and Los Angeles having one more game to settle the NFC West.

Take a look at the remaining playoff scenarios on BetMaker so that you can know what to look for before placing a wager on Super Bowl LVI.

Teams in the Hunt

Green Bay has already clinched the top spot in the NFC but four teams can still land the No. 1 seed in the AFC. It is likely a race between the Titans and Chiefs, who both sit at 11-5. The Titans hold the tie breaker so a win secures the first-round bye. They could also hold the top spot with either losses by Kansas City, New England, and Cincinnati, OR losses by the Chiefs and Patriots plus a win by the Bills.

Kansas City needs a Tennessee loss and a win over the Broncos next week. They have head-to-head losses to both Cincy and Tennessee meaning tiebreakers won’t fall in their favor.

Should both 11-5 teams fall, there is slight hope for the Bengals. They’ll need a few things to go their way, though. At 10-6, they’ll need to win their final game, have both the Chiefs and Titans to lose, and see either a Patriots loss or a Bills win.

There are even slimmer hopes for the Patriots. Even though they currently sit in a wildcard spot, they could shoot all the way up to No. 1 with losses by the Titans, Chiefs, and Bills, plus a win over the Dolphins. Should they not land the top seed, New England can still win the AFC East and clinch home field advantage in the first round with a win and a Bills loss.

As for the wildcard, the Raiders, Steelers, and Ravens are all still alive. Las Vegas is 9-7 but needs a win over the 9-7 Chargers to secure a bid.

The Steelers, at 7-7-1, must win both of their remaining contests while having the Colts lose next week. The Ravens, who were an NFL best bet early in the year, have now lost five straight games. Still, they can slide into a wildcard spot with a win over the Steelers next week plus losses by the Browns, Chargers, Colts, and Dolphins.

Things are a bit clearer in the NFC. The Packers own the bye week for the opening round. Dallas and Tampa Bay will host their opponents in the first week of the playoffs. The last remaining division race comes down to Arizona and Los Angeles.

The Rams are 12-4, currently holding the No. 2 seed, but the Cardinals can overtake them in the AFC West with a win and a Los Angeles loss next weekend. Obviously, if the Rams win, they will win the division crown.

As for the wildcard, the Saints are on the outside looking in. New Orleans can replace the 49ers for one of the final playoff spots with a win and San Francisco loss. The 49ers will clinch with either a win or a loss by the Saints.

All of these scenarios will work themselves out next week as the NFL regular season comes to a conclusion.