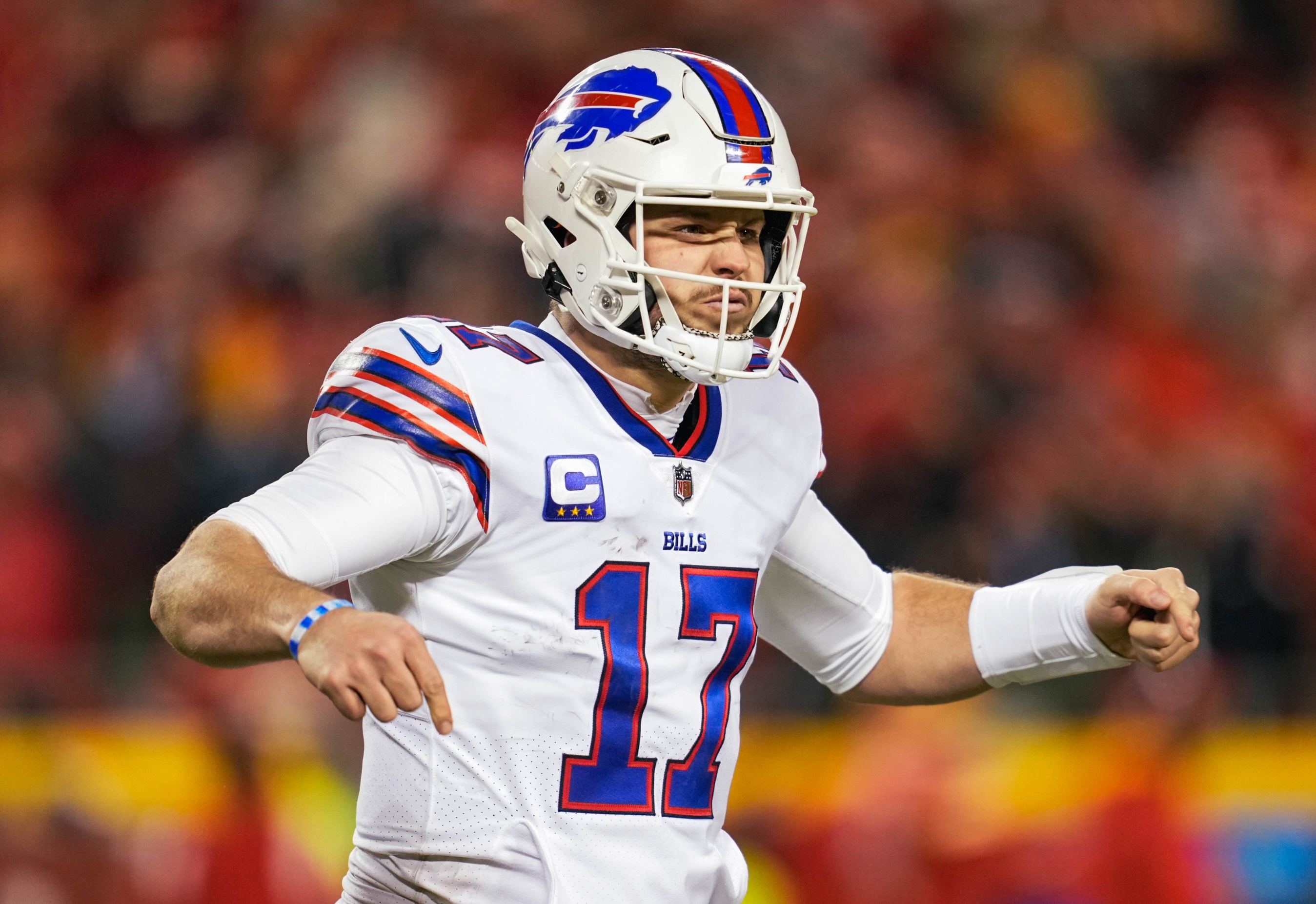 Wouldn’t it just make more sense to call the MVP Award the “Best QB in the League Award” instead after taking a look at the current odds at FanDuel Sportsbook heading into the 2022-23 NFL betting season? At 50-1, Jonathan Taylor and Derrick Henry are the first non-quarterbacks on the list! The former rushed for over 1,800 yards and scored 20 touchdowns a season ago yet still couldn’t even sniff any MVP love.

Instead, Aaron Rodgers took home bragging rights for the second straight year making it four total for his career. It’s a passing league now folks and the results are in the pudding so to speak. A quarterback has now taken home MVP honors each of the last nine seasons. Adrian Peterson was the last running back to take home the award back in 2012. Before that, it was five more quarterbacks. In all, the position has accrued all but four MVP’s since the turn of the century. As such, it doesn’t make much sense for the bankroll to look anywhere else but the QB positon if you want to cash in on the MVP futures odds. The following are my pre-season favorite, underdog, and longshot selections to invest in now.

The Buffalo Bills currently only offer up +650 odds of winning Super Bowl LVII at FanDuel Sportsbook. Should you be of the belief that Sean McDermott’s squad finally break through this season, why not get the most bang for the buck? If the BillsMafia ultimately gets to jump through tables as Super Bowl champs throughout the offseason, it will have meant that Josh Allen played an enormous role in helping the franchise earn its first-ever Lombardi Trophy.

You know darn well the kid is foaming at the mouth to get back onto the gridiron after losing to the Kansas City Chiefs in overtime of the Division Round last season. On top of that, last year’s output came as quite the disappointment for himself as well as the many fantasy footballers that took a shot with him early in their respective drafts. His overall stat line regressed from the previous year. Because of it, he got no postseason accolades from the voters unlike he did the year prior. I believe that has the Bills QB1 pissing vinegar right from Week 1! With even more reinforcements brought in via free agency and the draft, I firmly believe 2022-23 will stand as his bust out season that results in at the very least being in the discussion for the MVP Award.

Patrick Mahomes got the benefit of throwing to Tyreek Hill for the first four seasons of his professional career. Guess what; the “Cheetah” now makes his home in South Beach where the new-look Miami Dolphins are expected to make some noise in the AFC East title race and be a dark horse Super Bowl contender in the process; even with a brand spanking new coaching staff rolling in. GM Chris Grier didn’t hold back in the offseason. It can be argued that he instead went all-in to get Tua Tagovailoa the horses needed to turn the offense into one of the best the league has to offer. If nothing else – with the signings of Hill, Cedrick Wilson, Chase Edmonds, and Terron Armstead - it’s put up or shut up time for the No. 5 overall pick in the 2020 NFL Draft.

Tua’s thrown for a 27:15 TD/INT ratio through his first two seasons. While not the greatest of showings, it’s hardly awful having only suited up for 21 total games. Most impressive is his ability to complete passes at a high percentage. He did so at a near 68 percent clip a season ago to rank out amongst the top-seven in the league. With all the weapons brought in during the offseason to make his job a bit easier, I can really see the kid taking off. Miami’s a huge 40-1 longshot to win it all as well as 20-1 to win the AFC. If bullish on the Fins like me, you best throw an investment on “Tua Time” into the mix - if he excels, so too does Miami!

Hear me out first before you laugh me onto the next webpage of armchair QB’s touting who they think wins the 2022 MVP! Did you see what Micah Parsons was able to do as a rookie? The kid tallied 64 overall tackles, 13 sacks, and forced opposing offenses to make it a point to pinpoint where he was lined up before every snap. Of all the postseason award accolades last season, Parsons was the only one that didn’t run up against anyone. He won the AP Defensive Rookie of the Year Award in a runaway fashion by hogging 100 percent of the 50 votes.

Already sitting alongside Myles Garrett, T.J. Watt, and Aaron Donald as favorites to win the NFL Defensive Player of the Year Award in 2022-23, I truly think this kid could take it a step further. He’s a special specimen that is now an experienced ringleader of what’s expected to be a pretty darn good Dallas Cowboys defense. Though there’s only been one defensive player to win the MVP Award since I’ve been alive, it can be argued that Parsons’ overall game mirrors Lawrence Taylor’s. If he can put a season together like LT did back in 1986, this dart throw will pay off handsomely!