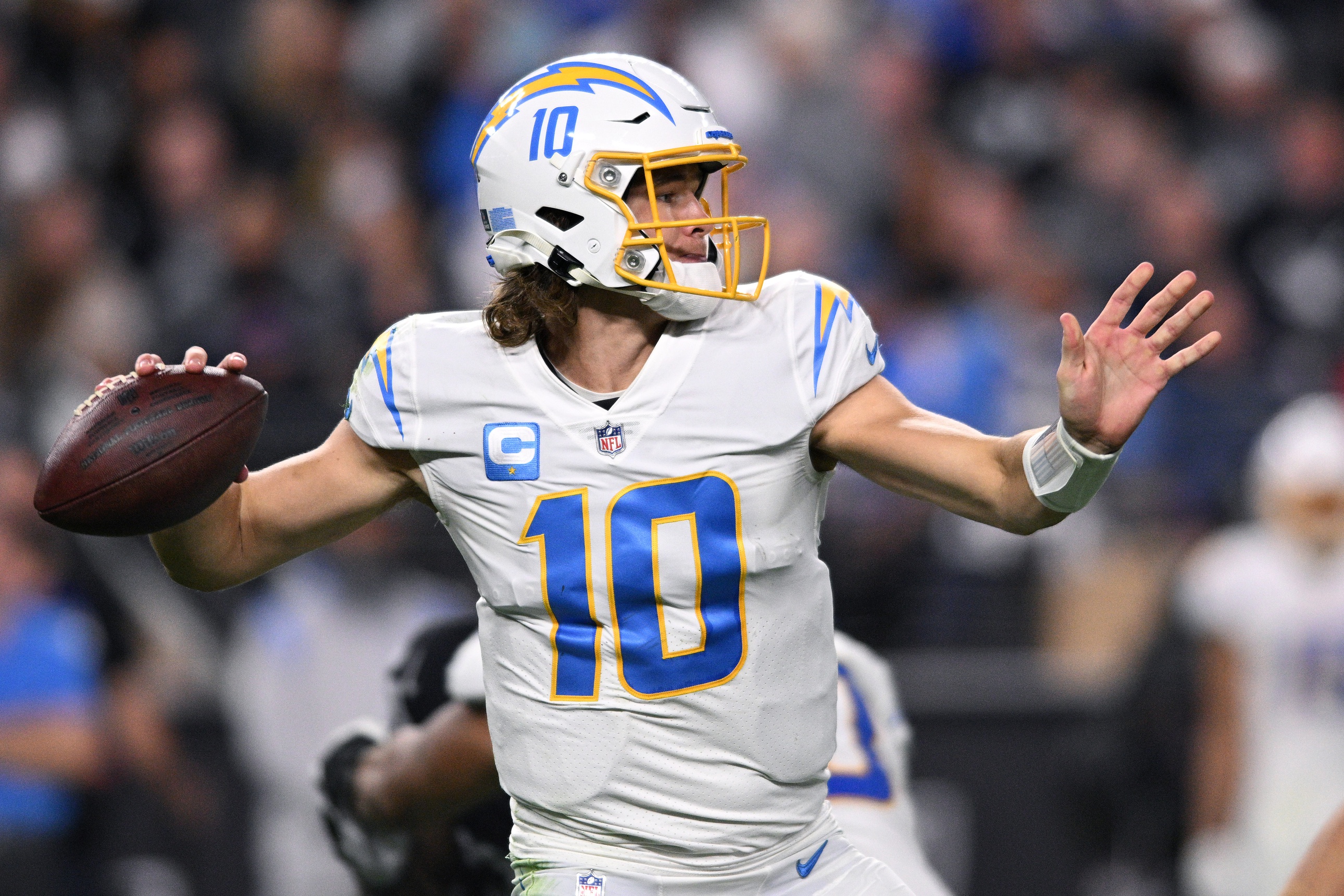 Tom Brady led the NFL in passing yards a season ago by completing nearly 68 percent of his 719 pass attempts for 5,316 yards. It amounted to the fourth time in the storied career of “The GOAT” that he led the league in passing yardage. The veteran however failed to repeat as passing yards leader the following season each of the prior three times. Even so, linemakers at SugarHouse Sportsbook firmly expect the Bucs’ QB1 to have another banner year slinging the pigskin to Mike Evans and Chris Godwin as evidenced by the passing yards odds listed down below.

Believe it or not, but Patrick Mahomes has never once led the league in passing yardage through his first four tours as the Chiefs QB1. He ranked second in 2018 and 2020, but has never ruled the roost. Though Tyreek Hill took his talents to South Beach, he’s still listed as the +750 odds on favorite along with Justin Herbert to pull off the feat this upcoming NFL betting season. The Bolts QB1 played second fiddle to Brady last season in being the only other quarterback to surpass the 5,000 yard plateau. As tempting it is to invest in any of the top three favorites, I’m bypassing each and every one early on and hunting for bigger game. As such, here are the four quarterbacks I’ve thrown some pizza money on to lead the league in passing yards come the conclusion of Week 18.

I’m really digging this 9-1 return on Stafford who threw for nearly 4,900 yards in his first go-round as the Rams field general. And to think he nearly eclipsed the 5,000 yard plateau throwing 71 fewer passes than Justin Herbert and a whopping 118 fewer than Brady! The chemistry built with Cooper Kupp was infectious with the duo going on to lead the Rams to the Super Bowl title. Upper management brought in a shiny new toy to play with in the form of Allen Robinson, and Van Jefferson – who proved to be his favorite deep threat – rounds out the starting wide receiver corps. If Cam Akers can force opposing defenses to respect a rushing attack that ranked No. 25 overall, Stafford will likely shatter his high water mark of 5,038 passing yards accrued over a decade ago!

The Dolphins just came within a whisker of qualifying for the second season. That made it five straight years since the franchise last buckled up chin straps in the playoffs. Because of it, upper management cleaned house and brought in an entirely new coaching staff. Along with the new shot callers, Miami also brought in an influx of offensive playmakers in Tyreek Hill, Cedric Wilson, and Chase Edmonds. With Jaylen Waddle already separating himself as a special talent after going off for over 1,000 receiving yards and 7 TD in his rookie campaign, Miami’s offense looks like it could be special. For it to all come to fruition, “Tua Time” must be activated at the NFL level. I believe it does in a big way which has the Dolphins battling Buffalo for AFC East supremacy.

Before laughing this selection off, just know that the former Clemson standout threw for over 3,600 yards and was one of only seven field generals that stepped back in the pocket and threw the ball over 600 times. Unfortunately, he completed less than 60 percent of those pass attempts. All Jacksonville did in free agency was shore up the O-Line and add some capable receiving talent in Christian Kirk and Zay Jones to make life easier for Lawrence in his sophomore campaign. He’ll also have Travis Etienne back in the fold. Lest we forget, the duo hooked up 97 times for over 1,000 yards their last three years at Clemson together! He’s in better hands under Doug Pederson and his staff, so I expect to see marked improvement from the second year gunslinger.

The Saints passing attack was anemic to say the least last season. It ended up ranked dead last with an average of 187.4 yards accrued per game. That however was without Michael Thomas and a number of incapable QB1s trying to get the job done after Winston was lost for the season in Week 7. Before succumbing to that unfortunate knee injury, Jameis had thrown for nearly 1,200 yards and 14 TD passes to just three interceptions. He played to a 102.8 QB Rating and was getting some MVP Award love from the futures odds markets. Though Sean Payton is no longer situated in the bayou, Dennis Allen and his staff will be well prepared to continue his growth. With Thomas back in the fold and rookie Chris Olave serving as his deep threat, this 33-1 dog has teeth! Jameis has already thrown for the most yards in a season once (2019), and was runner-up a few times as well. If he stays healthy, he’ll be in the race to bragging rights all season.