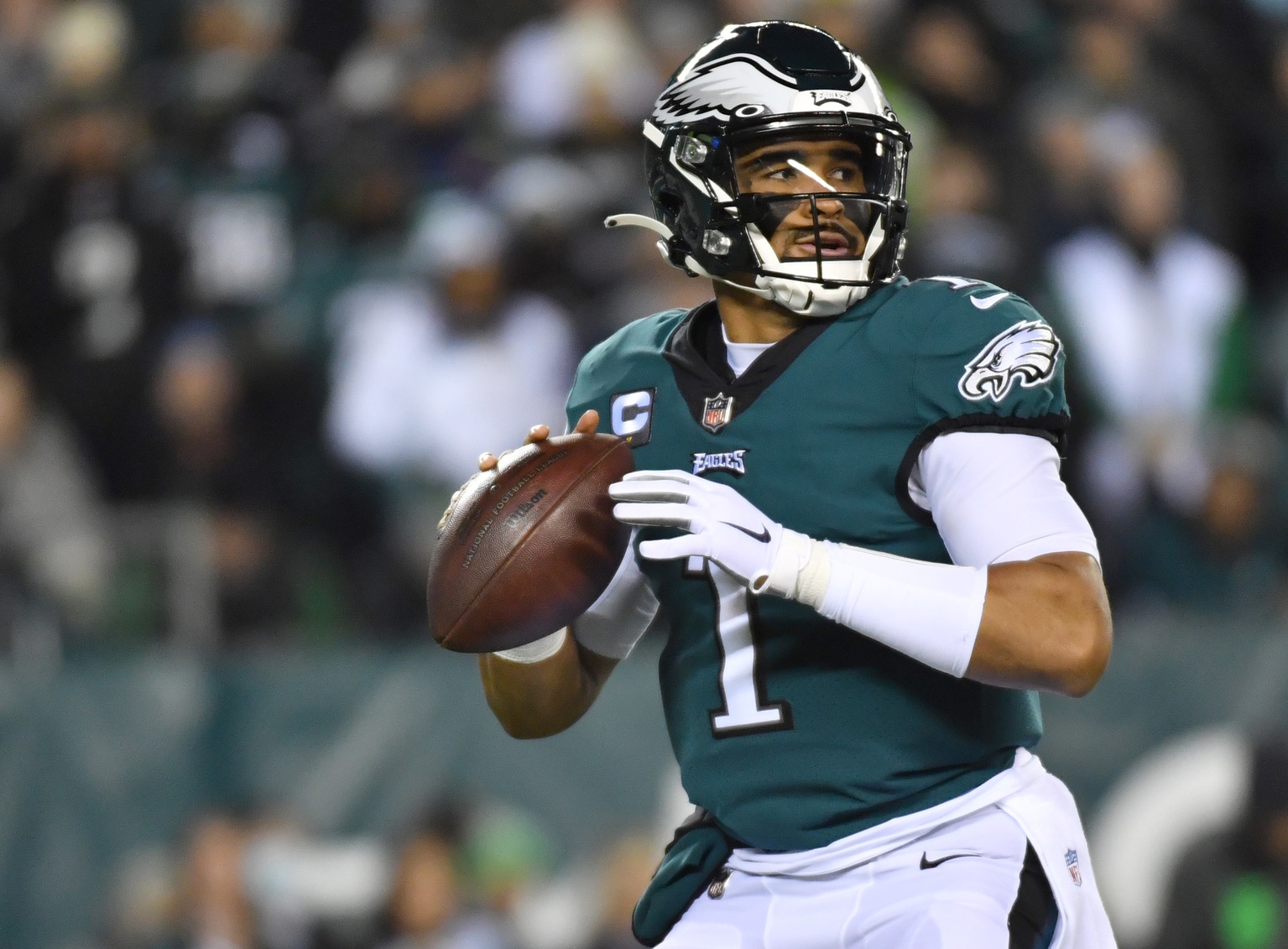 The Arizona Cardinals proved to be big gets for NFL bettors daring enough to throw their money down at BetRivers Sportsbook on a 60-1 dog to be the last undefeated team. The +6000 pay-off was the biggest in recent memory, with the Pittsburgh cashing in at 20-1 in COVID stricken 2020 and both the Patriots (+800) and 49ers (27-1) getting to the window the year prior after each started out 8-0.

Opening season win streaks reached as high as 11 and as low as five over the last six seasons. The low water mark over the last four, however occurred last season when Kyler Murray and Co. bolted out to 7-0 before falling to the Packers in front of a nationally televised audience to kick off Week 8. The Cardinals season went in the tank following that game after Murray sustained yet another injury.

Let’s see if we can’t make the 2022-23 NFL betting season that much more interesting by pinpointing some teams that could remain unblemished in the loss column the longest. Pairing my research up with schedule strengths, the following are the three teams I’ve thrown some beer money at to remain undefeated the longest.

I personally have the Eagles pegged as the runaway victors of the NFC East and don’t believe they’ll be offering up a plus-money return to do so in short order. Better get your bets in now! Provided Jalen Hurts and Co. can withstand the Hard Knocks heartthrob Lions in the season opener and then hold serve against the Vikings under the Monday night lights the following week, they’ll have an excellent shot to remain undefeated heading into the Week 7 bye. Coming out of it, they got Pittsburgh, @Houston, Washington before an epic clash with the Colts in Indy.

Sharp Football Analysis has their schedule rated out as the second easiest in the league. With a vastly improved defense paired with what I expect to be one of the game’s more lethal offenses, Philly looks ripe to churn out a special season. I’d prefer better than 14-1, but beggars can’t be choosers.

I don’t care that AFC futures odds find Lamar Jackson and Co. sitting behind the Bills, Chiefs, Chargers, and Broncos in the pecking order. The way the injury bug treated John Harbaugh’s squad last season, I can’t help but think this squad will be chomping at the bit to get back onto the gridiron and kick some, you know what! Baltimore owns one of the deepest and most talented rosters in the game and is relatively healthy entering Week 1.

While there are some landmines before the Week 10 bye, all the toughest games take place in M&T. Not sweating @New England Week 3 or @Tompa Bay in Week 8. The back half of the schedule is laughable. Guess that’s the reason Baltimore runs up against what’s perceived to be the 11th easiest strength of schedule. Once JK Dobbins and Gus Edwards return to the backfield, this team will be even tougher to tame.

Here’s to hoping the injury bug stays far, far away!

So what happens if the metamorphosis actually happens with Brian Daboll taking over in the Big Apple? What if Daniel Jones all of a sudden lives up to being drafted sixth overall in the 2019 draft? What if Saquon Barkley can steer clear of the injury bug and mimic his rookie campaign? What if all that talent in the wide receiver corps remains healthy and simply just blows up? What if all that money spent on the offensive line finally lives up to expectations?

I’ll tell you what happens – the GMEN not only competes for NFC East bragging rights but the Lombardi Trophy as well! Take a gander at that schedule. Should it go into Tennessee Week 1 and defeat a Titans team, I expect to suffer from a heavy dose of negative regression; this longshot dart throw will have a pulse. Each of the teams next three games occur in the comforts of MetLife Stadium.

Things get hairy the following two weeks across the pond versus the Packers and then back home versus the Ravens on no rest, but this is why NY offers up such a gargantuan return. It’s worth throwing some pizza money at just in case NY is that team that pulls off one of those patented worst-to-first feats!