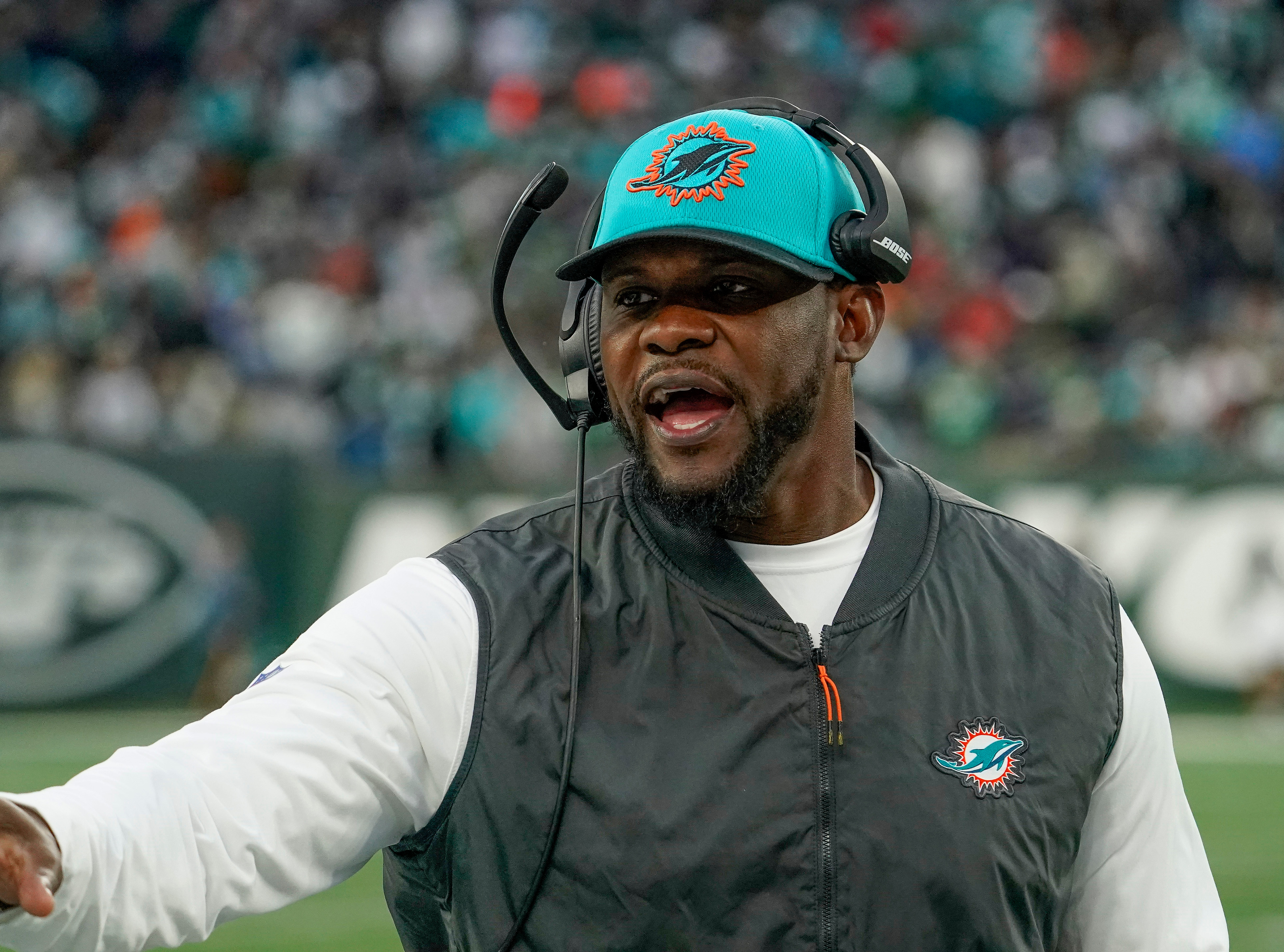 On October 11, Jon Gruden was forced to resign as head coach of the Las Vegas Raiders. With that move, the NFL coaching carousel officially began. Following Gruden’s departure, two months later, was the firing of Urban Meyer by the Jacksonville Jaguars. From there, all remained quiet until the conclusion of the regular season. From there, the NFL firing squad began its work. There are six NFL head coach openings with potentially more to come. Now the NFL wager question is who are the top candidates for these new positions? Thus far, the biggest name is Michigan head coach Jim Harbaugh.

Urban Meyer was an unmitigated disaster for NFL picks and parlays. Jacksonville finished 3-14, and Meyer’s failure humiliated the entire organization. On the positive, the Jaguars have some talented young pieces to build with. Starting with the number one overall pick of the 2021 NFL Draft. Quarterback Trevor Lawrence has the tools but needs a mentor. Owner Shad Khan is unlikely to go the college route again after getting burned badly by Meyer.

At the start of firing season, the hot rumor is that Jim Harbaugh would entertain offers to take over the Raiders. Harbaugh’s first coaching job was with the Raiders as the QB coach. Complicating matters for NFL football betting picks is that interim coach Rich Bisaccia led the Raiders to their first playoff berth since 2016. Further, that was the franchise’s only postseason berth since 2002.

Vic Fangio arrived at Denver as a hot defensive coordinator from the Chicago Bears. However, Fangio was failed by upper management’s inability to find a quarterback solution for Free NFL picks. Denver was one of the NFL’s worst offensive teams during Fangio’s tenure.   Thus, they’ll likely go with an offensive-type coach to correct the issue. Denver is considered an attractive job with a young roster, plenty of cap space, and 11 picks in hand for the 2022 NFL Draft.

Head coach Mike Zimmer led the Minnesota Vikings to the 2017 NFC championship game. At that point, Minnesota was considered a team of the future. And when the Vikings landed Kirk Cousins as their new quarterback for 2018, they were the hottest team on the Bet on NFL games

futures board. But Zimmer’s gamble flopped as Cousins has proven to be a frustrating tease.

Also factoring in Zimmer’s firing was a once-powerful defense overhauled for the 2020 campaign. The new talent has failed to deliver. But prospective head coaches would be encouraged by how Minnesota lost numerous close games this season.

One year ago, Matt Nagy was thought to be facing the firing squad. But he survived for a do-or-die 2021 campaign that was a 6-11 disaster with the NFL Vegas lines.

Nagy had a meteoric rise in 2018 when he led the Bears to the NFC North Division title with a 12-4 record. He was named NFL Coach of the Year for his efforts. But a missed field goal that bounced off the goal post in that year’s playoffs proved to be a prophecy of the future.

Nagy gets a lot of the blame, but most observers consider the Bears’ ownership to be out of its element.

Monday’s firing of Brian Flores was a shocker. Flores led Miami to a 9-8 record this season. Last year the Fish were 10-6. Both seasons were near misses for the NFL Playoffs. When Flores was canned, Miami owner Stephen Ross denied taking Jim Harbaugh out of Michigan, where Ross is a major donor and alum. That led to questions about why the Dolphins fired Flores in the first place.

Last year the NFL laughed in Jim Harbaugh’s face when he looked for a life raft out of Michigan. But after winning the Big Ten and crushing Ohio State, Harbaugh’s stock is restored. And his record with the San Francisco 49ers is the envy of most coaches.

Harbaugh is tight with Raiders owner Mark Davis, knows Ross extremely well from Michigan, and was a Bears quarterback. Thus he is rumored for those jobs.