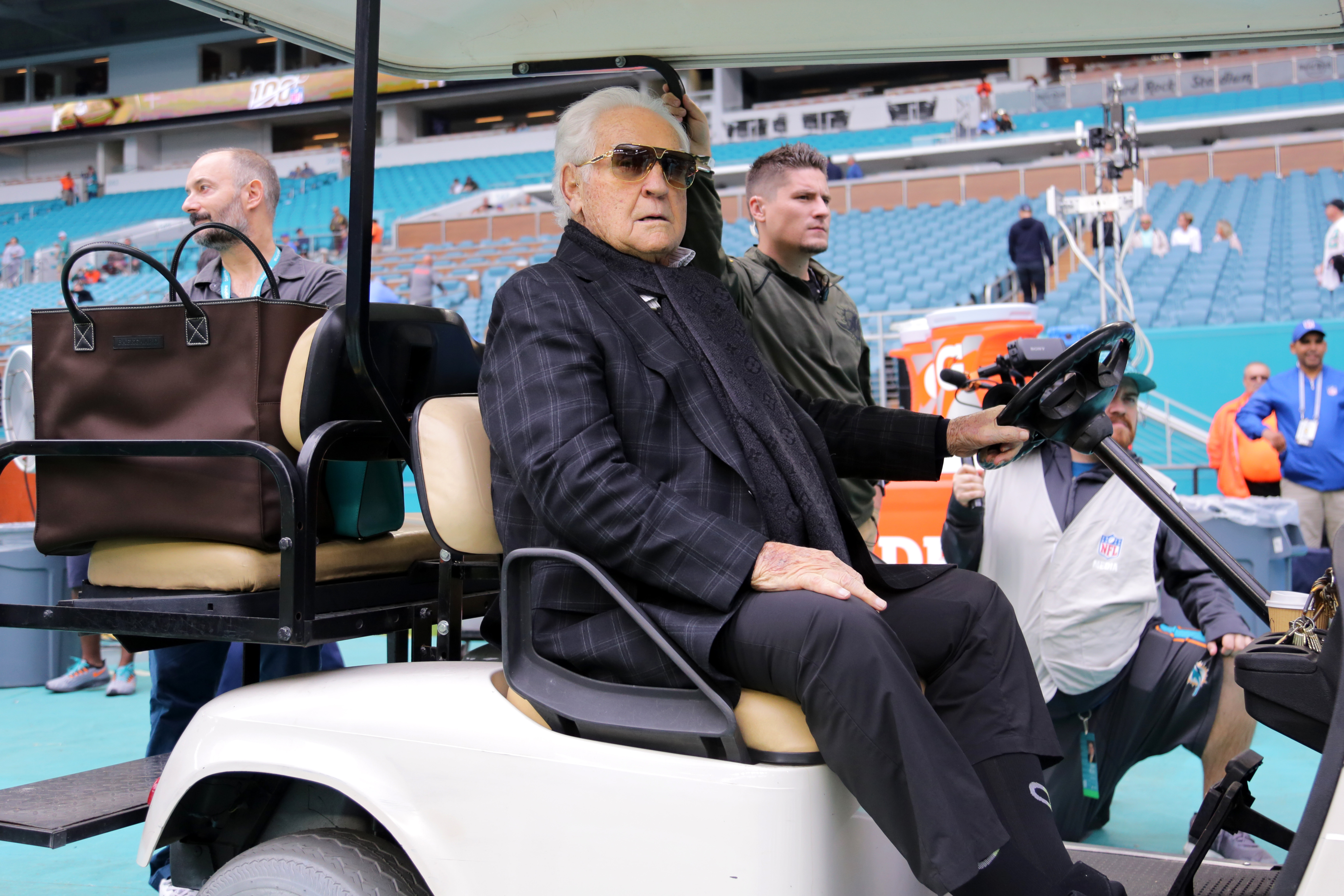 The legacy of NFL fathers and sons extends beyond the playing field. Some of the most famous, and infamous for that matter, head coaches and coordinators in pro football history have father and son ties. The father may have been a master at producing NFL wager success in many cases. While the son often had greater success as a coordinator. Regardless, several father and son combinations have made a lasting impact on the rich history of pro football. Now Let’s examine some of the biggest family names in the coaching profession.

When it comes to winning, nobody did it more than the late great Hall of Famer Don Shula. Don began his coaching career with the Baltimore Colts in 1963. The following season he led Baltimore to a 12-2 record with the NFL Vegas lines and went on from there. Don Shula won an NFL record 347 games, one NFL championship, and two Super Bowl titles. Also, Shula was the head coach for two of the most impactful moments in NFL history.

In 1968 Don led the Baltimore Colts to a 13-1 NFL picks and parlays record and the NFL championship. Baltimore was installed as an 18.5-point favorite over the American Football League New York Jets in Super Bowl III. The Colts were touted as the greatest team of all time. But brash young Joe Namath guaranteed that his Jets would win and delivered the biggest upset in football history. New York prevailed 16-7 to show that the AFL had arrived.

Following the NFL football betting picks Super Bowl loss, Shula paced the beaches of Miami, asking God why this happened to him. Four years later, he got the answer. Don Shula led the Miami Dolphins to the only undefeated season in NFL history, 17-0, and won his first of two consecutive Super Bowl titles.

Mike Shula is a career NFL assistant specializing in offense and quarterbacks. Unfortunately, he is best known as the Alabama coach that preceded Nick Saban.

Mike’s brother Dave was the head coach of the Cincinnati Bengals from 1992-1996 but never had a winning season and ended with a career record of 19-52. It was said he only got the job because of his name. He now coaches wide receivers at his alma mater, Dartmouth.

Mike Shanahan is celebrated as the man that led the Denver Broncos to their first-ever Super Bowl championship and followed that up with another one in quarterback John Elway’s final two seasons. Shanahan had a career record of 138-86 with the Broncos.

Mike’s son Kyle led the San Francisco 49ers to the 2019 NFC Championship and a heartbreaking loss to the Kansas City Chiefs in the Super Bowl. In 2021, Kyle put the Niners in the NFL Playoffs for the second time in three seasons.

Perhaps the most lovable father-son coaching combination is Bum and Wade Phillips.

Bum Phillips led one of the NFL’s greatest Free NFL picks team turnarounds ever with the Houston Oilers from 1975 through 1980. “Luv Ya Blue” was the Houston rallying cry and the peak of glory for the franchise now known as the Tennessee Titans. However, the Oilers couldn’t get past the Pittsburgh Steelers dynasty, losing the AFC championship game in 1978 and 1979.

Wade Phillips has a winning percentage of .546 as an NFL head coach and is regarded as one of the greatest defensive coordinators in league history. As a head coach, Wade led the Denver Broncos, Buffalo Bills, and Dallas Cowboys to the NFL Playoffs.

Speaking of great defensive coordinators, Buddy Ryan was the mastermind of the terrifying 1985 Chicago Bears defense. As a head coach, Ryan had success with the Philadelphia Eagles, leading them to the playoffs in his final three seasons.

ESPN commentator Rex Ryan is the last New York Jets head coach to make the AFC championship game. He did it twice before his career flamed out dramatically.

Rob Ryan, Buddy’s other son, is currently an assistant with the Baltimore Ravens. He was a hot defensive coordinator for Bet on NFL games at one time. But like Rex, Rob never fully adjusted to the modern game.