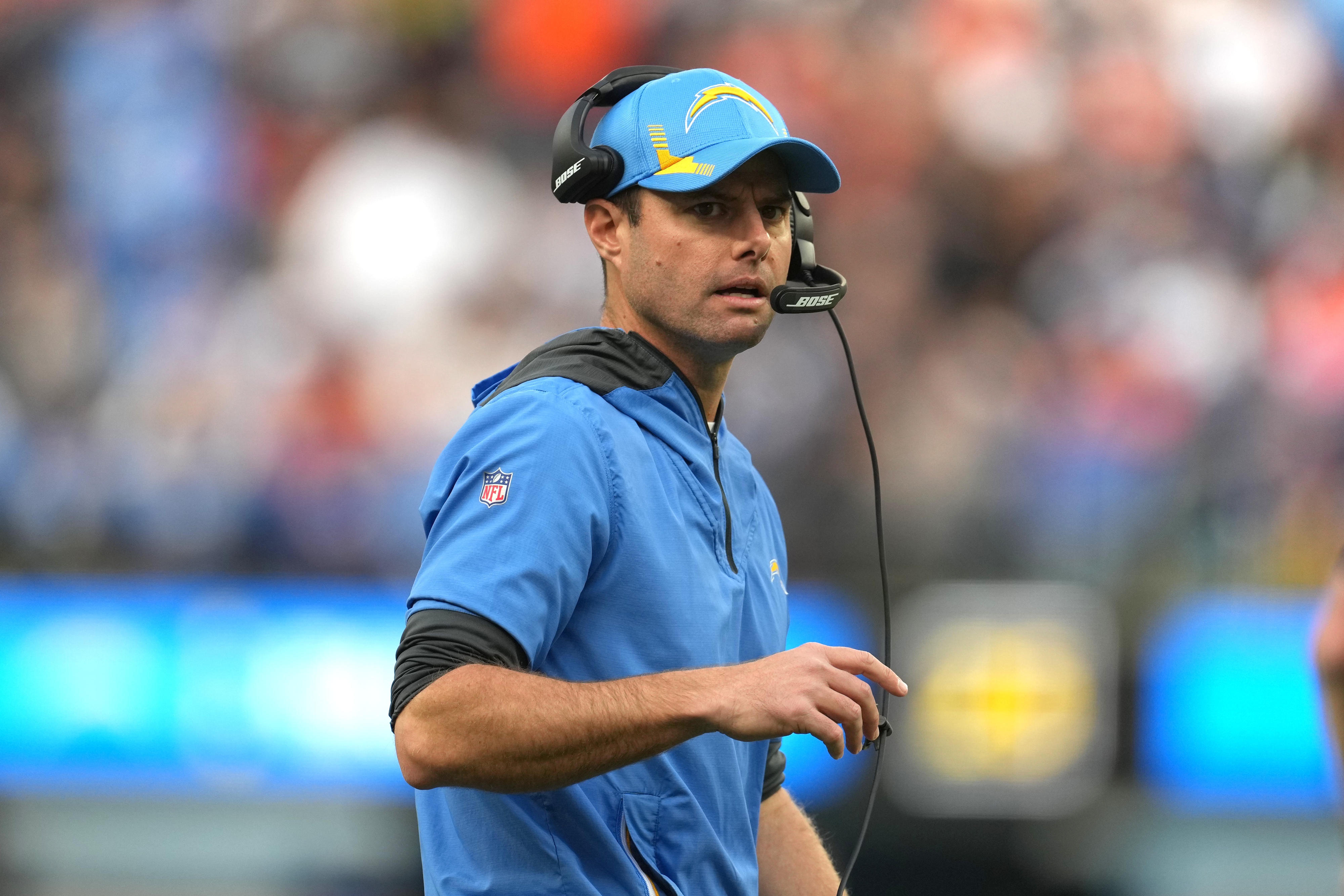 Think linemakers at DraftKings Sportsbook have a liking for the AFC West this season? One only has to look as far as the odds to win the Coach of the Year Award to get the answer to that question. Los Angeles Chargers head coach Brandon Staley is currently the odds on +1400 favorite to win the award regardless of his boneheaded decision to call a timeout late in last year’s Week 18 overtime loss to the division rival Raiders. Had he not done so, the teams would’ve played to a tie that sent each to the second season. Right behind him is former Green Bay OC and new Denver Broncos head coach Nathaniel Hackett as well as the new shot caller in Las Vegas that goes by the name of Josh McDaniels. The key to cashing a ticket in this futures market is pinpointing teams that at the very least will qualify for the playoffs. That’s been the common denominator for as long as I can remember. As it stands right now, three of the four AFC West teams have negative odds to qualify for the playoffs. The only one offering up a plus-money return is the Raiders. Take from that what you will. Either way, here are my early favorite, underdog and longshot leans that have a shot at taking home the hardware.

NFL Coach of the Year Odds at DraftKings Sportsbook

The Buffalo Bills currently clock in as 6-1 favorites to hoist the Lombardi Trophy come the conclusion of Super Bowl LVII. The team possesses an 11.5-game season win total with heavy juice attached to the over, and it’s heavy -225 chalk to win the AFC East for the third straight season. On top of all that, Buffalo is a -550 favorite to punch a ticket to the playoffs; only the Tampa Bay Buccaneers (-650) have shorter odds of doing so. Josh Allen is also the current frontrunner to take home his first MVP Award. In other words, this is expected to be a memorable campaign for BillsMafia who just had their hearts ripped out in the Division Round against the Chiefs in a gross overtime fashion.

This is a team that’s progressively gotten better under Sean McDermott’s watch throughout his five seasons overlooking the franchises day-to-day. It’s logged double-digit win tallies each of the last three seasons, and is expected to make another title run in 2022-23 with upper management only improving the roster in all areas. Should Buffalo put forth a commanding regular season campaign and qualify for the playoffs a fourth straight year, McDermott will not only be in the running but the favorite just like he was when the odds initially opened up to the public.

Can you believe that John Harbaugh will be roaming the sidelines in Baltimore for a 15th straight year once the 2022 campaign kicks off? The dude already has one COY Award in his possession which came back in 2019 when he coached Lamar Jackson and Co. to a commanding 14-2 regular season record only to shockingly lose outright to the Tennessee Titans as double-digit Division Round home favorites. Though his squad was decimated by the injury bug last season, he still coached the team to an 8-9 record and was still in the playoff mix entering the final week of the regular season. Is there another coach in the league that routinely gets so much from so little? I think not!

The Ravens figure to once again compete for division bragging rights in what’s expected to be another hotly contested AFC North title race. Though both the Browns (+1800) and Bengals (+2000) have shorter odds to win Super Bowl LVII than they (+2200), I still think Baltimore is the cream of this divisional crop. It’s wizardry in the 2022 NFL Draft paired with the injury bug likely not targeting the team a second straight season has me very bullish on the Ravens prospects this year. They’re slight -130 favorites to reach the playoffs at DK, and they own a 9.5-game season win total. With the benefit of playing against a last place schedule, the Ravens are being overlooked in the betting markets across the board.

The Chicago Bears aren’t expected to make much noise this season. They’re 150-1 underdogs to win the Super Bowl and tied with the Detroit Lions to bring up the rear of the NFC North. That being said, NFL bettors truly don’t know what to expect from this team with an entirely new coaching staff and front office now calling the shots. What I do know about Matt Eberflus is that he is held with a high regard from his cohorts and is a tireless worker. Upper management has even been applauded for surrounding him with a well-respected coaching staff.

So what does this all mean? Is it so insane to envision Chicago cashing in on its +400 odds of making the playoffs and taking a big step forward in the reset of the franchise with new OC Luke Getsy creating the offensive attack with Justin Fields’s abilities in mind? Remember what happened back in 2018 when Matt Nagy took over the coaching reigns in the Windy City? The team won the division title by way of winning 12 games before being unceremoniously dumped by the Philadelphia Eagles in the infamous “double-doink” wild card game. Do you remember what happened before that game? Nagy won the Coach of the Year Award! Jus’ Sayn’…