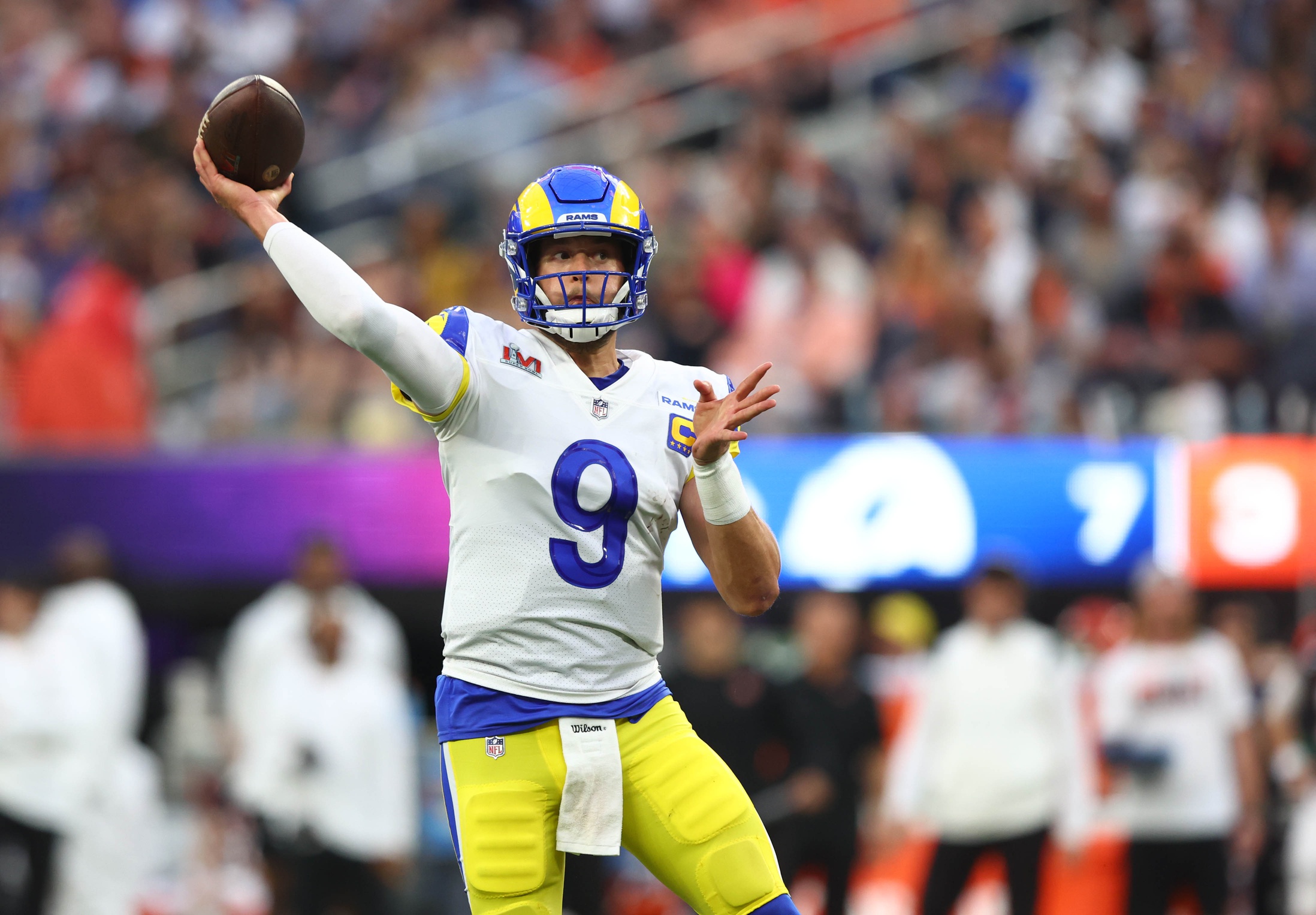 A different team has taken home NFC West bragging rights each of the last three seasons. The defending Super Bowl champion Los Angeles Rams turned the trick last year, while the Seattle Seahawks and San Francisco 49ers got the job done the two prior seasons. You have to go back to 2015 to find the last time the Arizona Cardinals took home the division title. Heading into the 2022-23 season, it’s clear as day Pete Carroll’s Seahawks are no longer in the mix. One only has to look at their 16-1 offering at DraftKings Sportsbook to realize they don’t have a prayer in what figures to be another hotly contested divisional race.

The three favorites all qualified for the playoffs last year with the Rams earning the No. 4 seed, the Cardinals the No. 5, and the Niners the No. 6. Of the three, it’s Kliff Kingsbury’s Redbirds that don’t have a double-digit win total entering the regular season (9). Zona has made a habit out of getting out to fast starts only to limp towards the finish line. Now forced to take on a second place schedule and the roster tinkered with, I think Arizona’s best shot of making a repeat appearance in the postseason will be as a wild card entrant. As such, I’m leaning towards the defending champs and 49ers as the only two teams to back on the divisional futures odds at the current time.

Due to trading away all their top end draft picks to rent the services of Odell Beckham Jr. and Von Miller, the reigning champions didn’t have much draft capital to utilize in this year’s festivities in Las Vegas. The franchise actually made more of an impact with a lit Sean McVay and GM Les Snead having a chuckle about Bill Belichick and the Patriots selecting Cole Strange in the first round. Regardless, third round pick G Logan Bruss figures to be inserted into the starting offensive line with Andrew Whitworth hanging up his cleats following the 2021-22 season. He figures the only draft pick to land a starting gig right out of the gate. As such, the Rams are going to look very similar to the team that won it all a season ago. Matthew Stafford will once again be under center. Cooper Kupp will be his primary pass catching target along with Van Jefferson and the newly signed Allen Robinson who came over from Chicago. So long as he can remain healthy, Cam Akers will likely get the most burn in the backfield. This unit ranked amongst the top-10 in both total (No. 8) and scoring offense (No. 9) a season ago, and it likely won’t have many issues matching or improving upon those outputs moving forward.

With Aaron Donald up front and Jalen Ramsey in the back, Los Angeles will always field a better than average stop unit. Its ability to get after the quarterback (50 sacks) and force turnovers (25 takeaways) allowed for it to be average or below in everything but defending the run (No. 6) and live to tell about it. The only notable addition for 2022-23 is former Seattle Seahawk Bobby Wagner to man one of the inside linebacker positions. Other than that, not much has changed on this side of the ball. Personally, I was shocked LA found a way to win it all a season ago. I believe it had more to do with the opposition faced when it mattered most than ultimately being the league’s best team. That being said, they still went on to win it all and they have enough remaining in the tank to make a run at another division title.

Once Jimmy G connected with George Kittle from 16-yards out to increase the 49ers’ lead to 17-7 at the tail end of the third quarter in the NFC title game, I figured it was only a matter of 16+ minutes before San Fran punched its ticket to Super Bowl LVI. As great the defense had played throughout its playoff run, it looked like my $$$-line ticket was money in the bank. Then all of a sudden, the pressure got to Kyle Shanahan’s squad and I sat in disgust as the Rams rattled off the game’s final 13 points to stage the miraculous 20-17 come from behind victory. I still shake my head about it every time I see “reigning Super Bowl champion” listed in front of LA’s name in anything written about the team since. I’d put good money down on Jaquiski Tartt not being a member of the 2022-23 San Francisco 49ers once training camp wraps!

As it is, not much will have changed for San Fran from a roster perspective due to GM John Lynch mortgaging the franchise’s future in previous drafts by unloading a number of high end draft picks. That means this season is likely to be the one the reins are handed over to Trey Lance. At the very least, it should put a boost into the offense’s excitement level and overall output with it ranked No. 7 overall but just No. 13 in scoring a season ago. Deebo Samuel wasn’t going anywhere. George Kittle is back in the mix as is RB Elijah Mitchell and WR Brandon Aiyuk. So long as the game’s slowed down a bit for Lance, San Fran could march one of the more lethal offensive attacks onto the gridiron every passing week! As great the Nick Bosa led defense still looks to be on paper, I’m buying the 49ers at a near 2-1 rate of return!