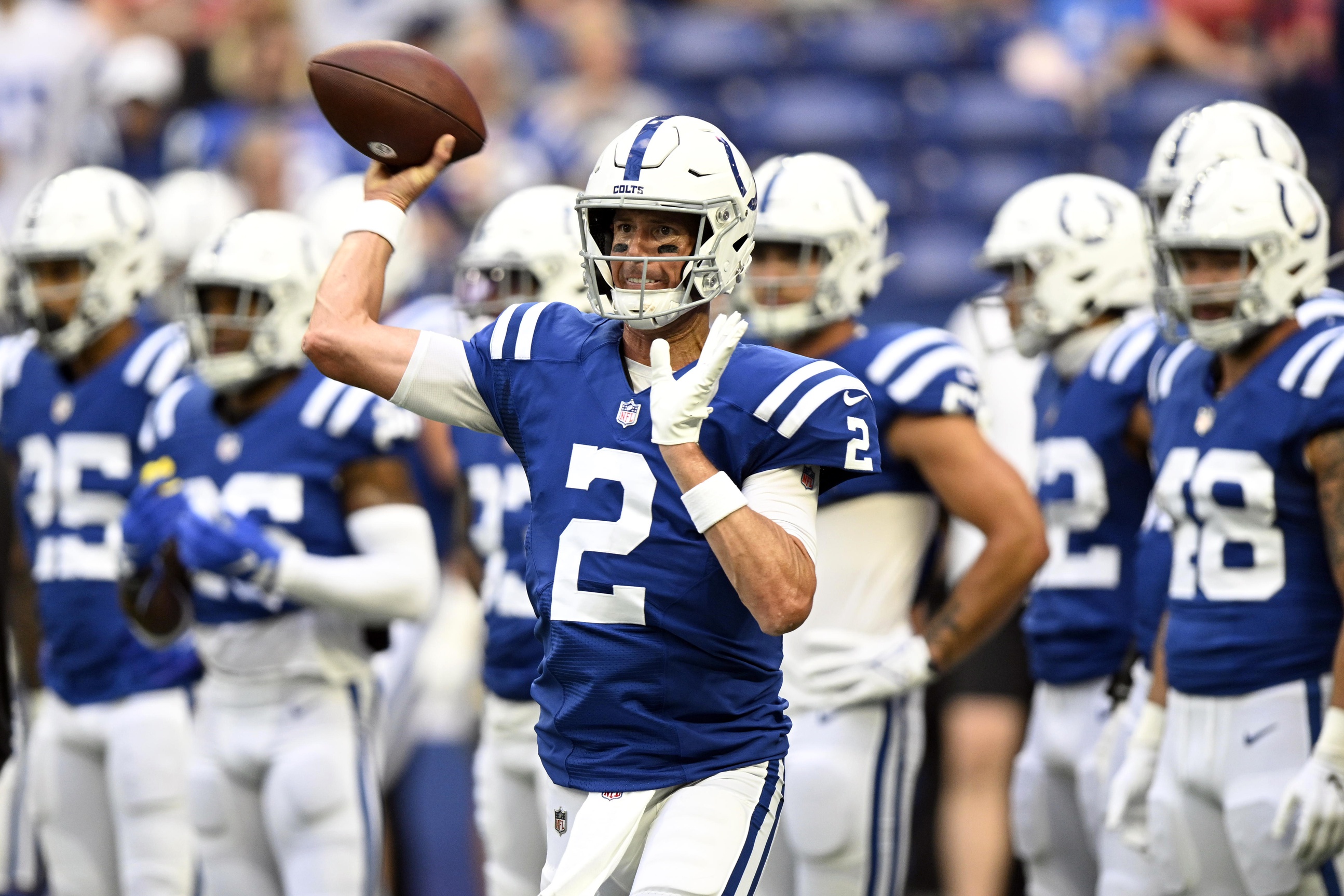 It’s been seven long years since the Indianapolis Colts last enjoyed the thrill of earning AFC South bragging rights. That distinction has been reserved for the Tennessee Titans and Houston Texans, with the Jacksonville Jaguars also winning their lone title.

The current title odds at BetRivers Sportsbook lets it be known that times are changing with Frank Reich’s squad currently installed the odds-on favorite to see it all the way through in 2022-23. Their odds have only gotten shorter since I last reported on the pay-offs back in May.

I stated then that it was Indy or bust, and I’m sticking to my guns entering the regular season. While the bottom tier of this division will be much more competitive this time around, it won’t challenge the Colts. We’ll put the current offerings under a microscope, but you’re better off donating any money you want to throw on the other teams to charity instead.

The Colts clocked in as -110 chalk to win this division since I first broke down the divisional title odds back in early May. The number to beat has since swelled to -134, and I still think that’s a bargain. Indianapolis won’t be taking anything for granted this season after getting its heart ripped out the final two weeks of last season to cough up what looked to be a surefire bid to the postseason.

Upper management couldn’t have brought in a better veteran to run the show after targeting Matt Ryan in the offseason. His experience and savvy under center will go a long way in rectifying most of the issues that plagued the offense a season ago.

This team has alternated double-digit season win tallies every other year under the current coaching staff’s watch. After winning nine games a season ago, I fully expect a crooked number in the teens to hit the board with Indy set to square off against the third easiest schedule in the league. Look for the Colts to run away and hide almost immediately!

Never in my wet and wildest did I have the Tennessee Titans pegged for 12 wins and the No. 1 seed in the AFC. Mike Vrabel has done a heck of a job with this franchise since taking over the reins, but talk about overachieving! It’s been all about Derrick Henry in years past.

The King has inarguably been the league’s most dominant running back for a while now, and he’ll be counted on once again to pace the offense, especially with A.J. Brown now doing work in the City of Brotherly Love.

As highly I think of Treylon Burks – he could seriously still win the Offensive Rookie of the Year Award – the Titz will have major issues should Henry be unable to get back to running over defenders. He’s entering his age-28 season with a serious injury now on the resume.

His offensive line is trash (No. 27), and the squad opposes the 21st toughest schedule strength. It’s going to be bad, Nashville; so bad that rookie Malik Willis gets some burn! I’ve backed these low expectations up by taking a flier on the Titans finishing last in the division, a bet that would pay off at 25-1!

Last year was nothing if not an unmitigated disaster for the Duval County reps. The Urban Meyer experiment proved to be a sick joke after he got canned leading up to the Week 15 clash with Houston. It proved to be a blessing in disguise with Doug Pederson and a competent coaching staff now taking over to help mold the excess of young excelled talent littered up and down the roster.

I’m bullish on the Jags improving dramatically this season, but not enough to believe they’ll have it in them to pull off a worst-to-first showing. I’d be more inclined to bet the over of their 6.5-game wins total or to make the playoffs as a wild card, a bet that would pay off at +420. Improvement will undoubtedly occur and put this team on track to make even more noise in 2023-24.

The Texans are the only team of the bunch that saw its odds of winning the AFC South remains the same from back in May. Though it managed to go 3-3 SU against divisional opposition a season ago, I’m still having a hard time buying into this team dramatically improving in year one of the Lovie Smith regime. This franchise has won four games each of the last two seasons, and their wins total currently clocks in at 4.5.

I love the additions of Jalen Pitre and Derek Stingley Jr. in the secondary, but the defense still needs tons of improvement up front to have a fighting chance. The offense will put points on the board with Davis Mills likely to take another step forward, slinging the rock to Brandin Cooks and Nico Collins. Rookie RB Dameon Pierce might also become a fantasy darling. Other than hitting Texans overs early, I have no interest in wagering on any of their futures.