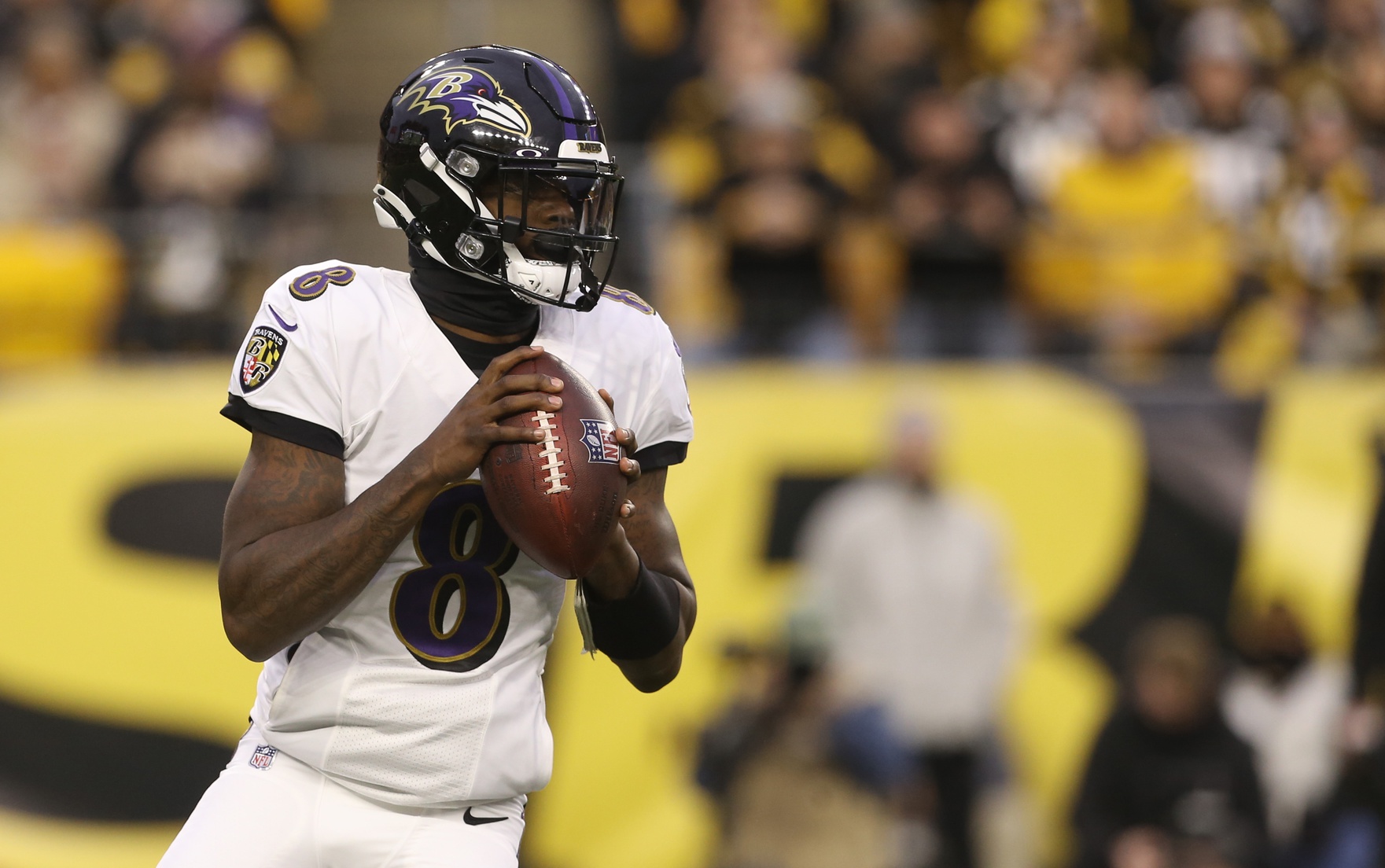 When I first broke down the AFC North title odds at PointsBet Sportsbook back in May, I told you to throw your money down on the Baltimore Ravens and take off running. It was basically a legal form of stealing, as evidenced by the Ravens now clocking in as the odds-on favorites to win the division for the third time in the last five seasons. If you can believe it, the Cleveland Browns were the favorites back when I first reported.

That had everything to do with Deshaun Watson possibly not facing a suspension. Well, the NFL threw the hammer down, and the rest is history. Even though it’s slated to oppose what’s expected to be a favorable schedule strength, the Browns aren’t winning this division. Let’s dig into the numbers and see if there’s any value anywhere else that should be taken advantage of before the season kicks off in full this weekend.

No team was decimated by the injury bug more in 2021-22 than the Baltimore Ravens. It was nothing if not nauseating to see what it did on both sides of the ball. But with a new season about to begin, those players are all mostly back and ready to make up for a lost time.

I absolutely love what this team looks like on both sides of the ball heading into the regular season. Though JK Dobbins and Gus Edwards might still be forced to miss time early on, upper management has done a fine job adding to the overall depth to make up for their absences. Most importantly, Lamar Jackson is 100 percent healthy and ready to roll.

If that’s not enough to get you bullish about this outfit, maybe the fact that they oppose the eighth easiest schedule strength will do the trick. Their odds of winning the division have already fallen from +200 to +130. Any plus-money return on this squad is a bonus in my eyes, so buy now!

The Super Bowl runner-ups enter the regular season with lofty expectations. This is a team that went into last season owners of a 6.5-game season wins total. The current number to beat at PointsBet clocks in at 9.5; that’s a full three-game jump, people! The Bengals got to take advantage of the third easiest schedule a year ago and rode it all the way to a surprise entrance into the big game.

I personally couldn’t believe what I was seeing last year, and I’m not about to buy in now with the squad set to square off against what’s expected to be the seventh toughest schedule strength of all 32 teams. Their odds of winning the AFC North will undoubtedly get fatter through the first six weeks of the season. Do yourself a solid and buy Zac Taylor’s squad then if still interested!

Even with Deshaun Watson out of the mix until Week 13, there is a scenario for the Cleveland Browns to remain a player in what looks to be one of the tougher divisions in all of football. For it to occur, the defense must be locked in each and every week, and Nick Chubb must put himself in a position to win the MVP. Should that occur, the doo doo Browns will have a say in how this division ultimately shakes out.

However, No. 24 has missed a total of seven games combined over the last two seasons, and backup Kareem Hunt only played half a season last year. Another thing in the Browns corner is a schedule strength that rates out as the eighth easiest per Sharp Football Analysis. Still, I need better than a near 6-1 return on investment to back a team led by Jacoby Brissett.

Though Mitchell Trubisky beat out rookie Kenny Pickett for the QB1 job in the Steel City, he’s currently the odds-on favorite to be the first QB benched that isn’t because of a sustained injury. Are NFL bettors to believe the former Pitt Panther has what it takes to step in under center and excel as he did throughout the preseason when the games really count? Now that would be a story! And you know what, I’ll buy into it - at the very least for a beer money wager.

Mike Tomlin is yet to coach the Steelers to a losing record throughout his 15 years calling the shots for the franchise. Najee Harris is in the backfield, and George Pickens looks to be the Real Deal Holyfield. I’ll kick myself should lightning be caught in a bottle, and I don’t have a taste!