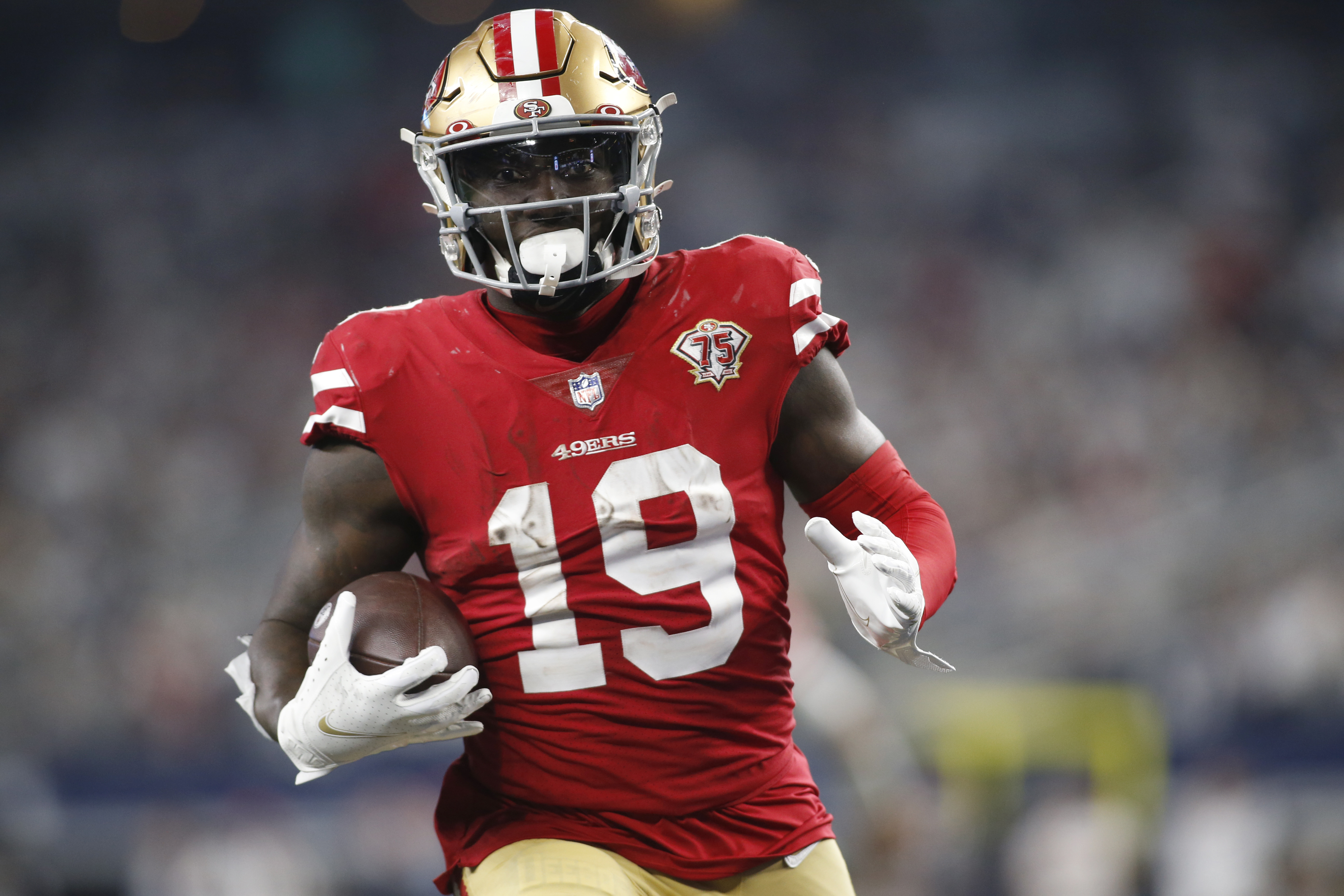 An exciting Wildcard weekend of the NFL Playoffs is through, meaning just eight teams remain in this pursuit to Super Bowl LVI.

The Divisional Round will offer the first opportunity to see each conference’s top seed in action. Both Green Bay and Tennessee were on bye last weekend as they awaited the results of the opening round of play.

Now that the Wildcard games have been decided, we’ll see a matchup of the Titans vs. Bengals. It could mark the return of All-Pro rusher Derrick Henry, who’s been out 12 weeks with a foot injury. In the second game, we’ll see a heavyweight bout between the Chiefs and Bills that’s sure to capture the attention of viewers.

In the NFC, we’ll see Packers take on the 49ers, who upset Dallas last week to advance. We’ll also have the Bucs taking on the Rams in a matchup of high-scoring offenses.

It will be an entertaining weekend, for sure, but winning a little dough could make the Divisional round even sweeter. Take a look at BetMaker’s NFL Best Bets ahead of a wild week of football.

Green Bay has the luxury of both playing at home and having fresh legs. Remember, they didn’t have to suit up last week as the No. 1 seed. Aaron Rodgers will be eager to get back on the field to lead his Packers on a potential title run.

The 49ers, though, present a tough matchup. They were able to knock off Dallas last week as 3.5-point underdogs on the road.

San Francisco is 3-1 against the spread as ‘dogs and played the Packers tough back in Week 3, losing a 30-28 nail biter.

Green Bay, meanwhile, is just 2-4 against NFL betting lines in its last six games as a favorite.

San Francisco has a potent rushing attack that should travel, and Jimmy Garoppolo can do just enough with his arm to keep the Packers’ defense honest. If they can keep the Rodgers off the field, they’ll have an opportunity to keep this one within a touchdown.

Both the Rams and Bucs saw offensive explosions last week, with LA notching 34 points against Arizona and Tampa scoring 31 points versus Philadelphia.

Now, those two will face off in what could become a shootout.

If the first matchup was any indication, points will be aplenty this weekend. The Rams won that Week 3 matchup 34-24, with the 58 points far exceeding the point total set for Sunday.

Tom Brady has had an MVP-caliber season, currently holding +700 odds to land the award. He and the Buccaneers were one of only two teams in the NFL to average more than 30 points a game. They eclipsed that total in seven of their last nine contests.

The losses of Antonio Brown and Chris Godwin hurt, but Tampa Bay still has plenty of firepower on that side of the ball.

The same can be said of Los Angeles, who boasts the NFL’s top pass catcher in Cooper Kupp. He, Odell Beckham, and Tyler Higbee provide a potent passing attack while rushers Sony Michel and Cam Akers can dominate on the ground.

Both defenses are stout, possessing top 10 rankings in points allowed, but they’ve also been susceptible against the pass (Pass defense ranks: LA #27, TB #22). Look for these veteran quarterbacks to expose the secondaries and utilize their talented playmakers in the passing game.

Kansas City vs. Buffalo UNDER 55

Listen, we know what both of these teams are capable of in terms of putting points on the board. They were the top two scoring squads in the AFC this season.

In fact, it will be the highest total that either has seen since their Week 4 matchup in Buffalo earlier this year. That total was set at 57 points.

You may look back to that meeting to see that the score actually went over in a 38-20 Bills’ win, and wonder why this one will be any different.

For starters, the defenses of both teams are playing at a much higher level. Four of the last five Bills opponents have failed to reach 20 points. The Chiefs held seven of their final 11 foes under the 20-point mark.

Secondly, weather this weekend will be more of an issue. Last meeting took place in early October. This weekend, temperatures are going to be in the high teens to low 20s in Kansas City.

While quarterback Josh Allen has temporarily bucked the narrative of his poor play in cold weather, it’s still worth noting that the Buffalo passer only completed 50% of his attempts when temperatures fell below freezing in the regular season (5 games). He also averaged less than 200 yards passing and had more interceptions than touchdowns.

We’ll side with history, here, and take the under.