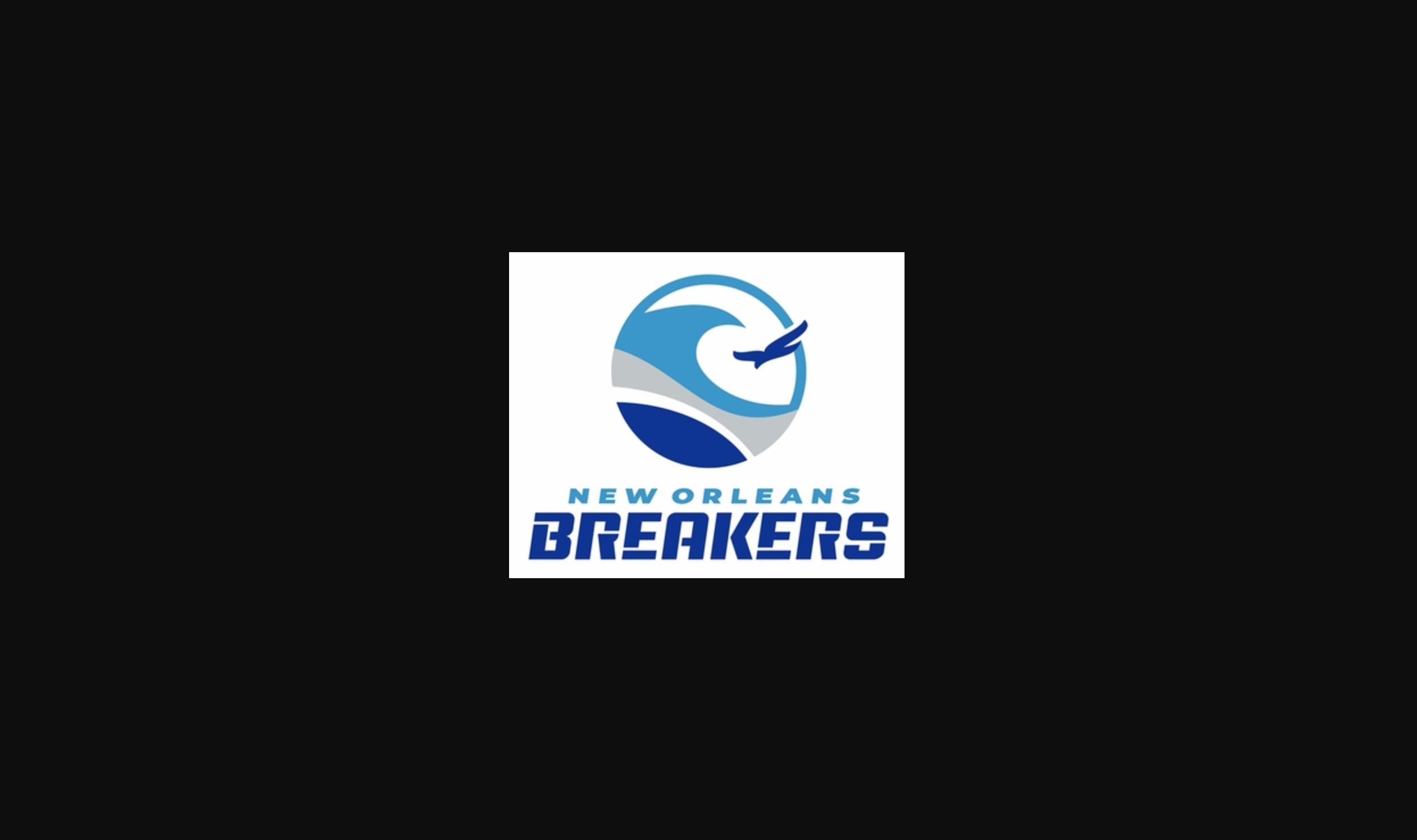 There is a lot of buzz surrounding the New Orleans Breakers coming into the inaugural USFL season. New Orleans is considered the cofavorite to win the South Division along with Tampa Bay per the USFL betting odds, and the Breakers have the potential to boast one of the best offenses in the league. They hired offensive guru Larry Fedora to be their head coach, and they have the potential to be one of the most innovative teams.

Fedora was known for his great offenses while being the offensive coordinator for Oklahoma State and a head coach for Southern Miss and North Carolina. He was the main reason that Mitchell Trubisky was the No. 2 pick in the 2017 NFL Draft, as Trubisky shined at UNC in Fedora’s offense. That should make the Breakers one of the highest scoring teams in the USFL in 2022.

Kyle Sloter was New Orleans’ first pick in the USFL Draft. Sloter has the prototypical size you want in a quarterback, and he has the potential to be a breakout star. The former Southern Miss and Northern Colorado product didn’t play much in college, but he impressed enough to bounce around the NFL for the last five years. Sloter has posted very nice stats in the preseason during his time in the NFL with 11 touchdowns and one interception while completing 74% of his passes and averaging 8.1 YPA.

The back-up quarterback is Tulsa’s Zach Smith. He was known for being gritty during his time in college, but he wasn’t that talented. Smith didn’t post big numbers as Tulsa was largely led by its defense and standout linebacker Zaven Collins.

This might be the best collection of skill position players in the USFL. T.J. Logan was a star for Fedora at North Carolina, and he was a fifth round pick in the 2017 NFL Draft. Logan is the kind of running back that you want in a spread offense, although he wasn’t much of a receiver out of the backfield in college.

Taywan Taylor has the potential to be the best receiver in the league. Taylor was a third round pick in the 2017 NFL Draft after dominating in his last two seasons at Western Kentucky. He was very impressive during the Senior Bowl, and he had 53 catches for 697 yards and two touchdowns in two seasons with the Tennessee Titans.

Another third round pick in the 2017 NFL Draft will probably be the other main receiver for New Orleans. Chad Williams didn’t have much success in his two seasons with Arizona, and he only played one game with Indianapolis before bouncing around practice squads. Williams had a very low catch rate in the NFL, so that’s something to watch at this level.

Tight end E.J. Bibbs spent some time in the NFL, but he hasn’t seen game action in five years. He was supposed to be part of the XFL two years ago, but that league folded before it got underway due to COVID.

The defense will be helmed by long-time college assistant and defensive coordinator Jon Tenuta. He was seen as one of the sharpest minds in the game until a few years ago. Tenuta has recently spent time as a defensive analyst for Cincinnati and Virginia Tech, so he should be up to speed on collegiate tape.

We saw Vontae Diggs make an impact with Edmonton during the 2019 CFL season, but he wasn’t the same last year. Diggs has the size you want in a linebacker though, and he is expected to be one of the top players on this side of the ball.

Davin Bellamy has bounced around the NFL for the last four years, spending time with five different teams. Bellamy has been unable to catch on anywhere, yet he could be one of the diamonds in the rough with his speed off the edge.

This secondary has plenty of speed, and that should really help early in the season as teams have issues with their timing. New Orleans has a chance to be the best team in the USFL, and the Breakers’ should be one of the best teams when it comes to betting on the USFL for the first few weeks.