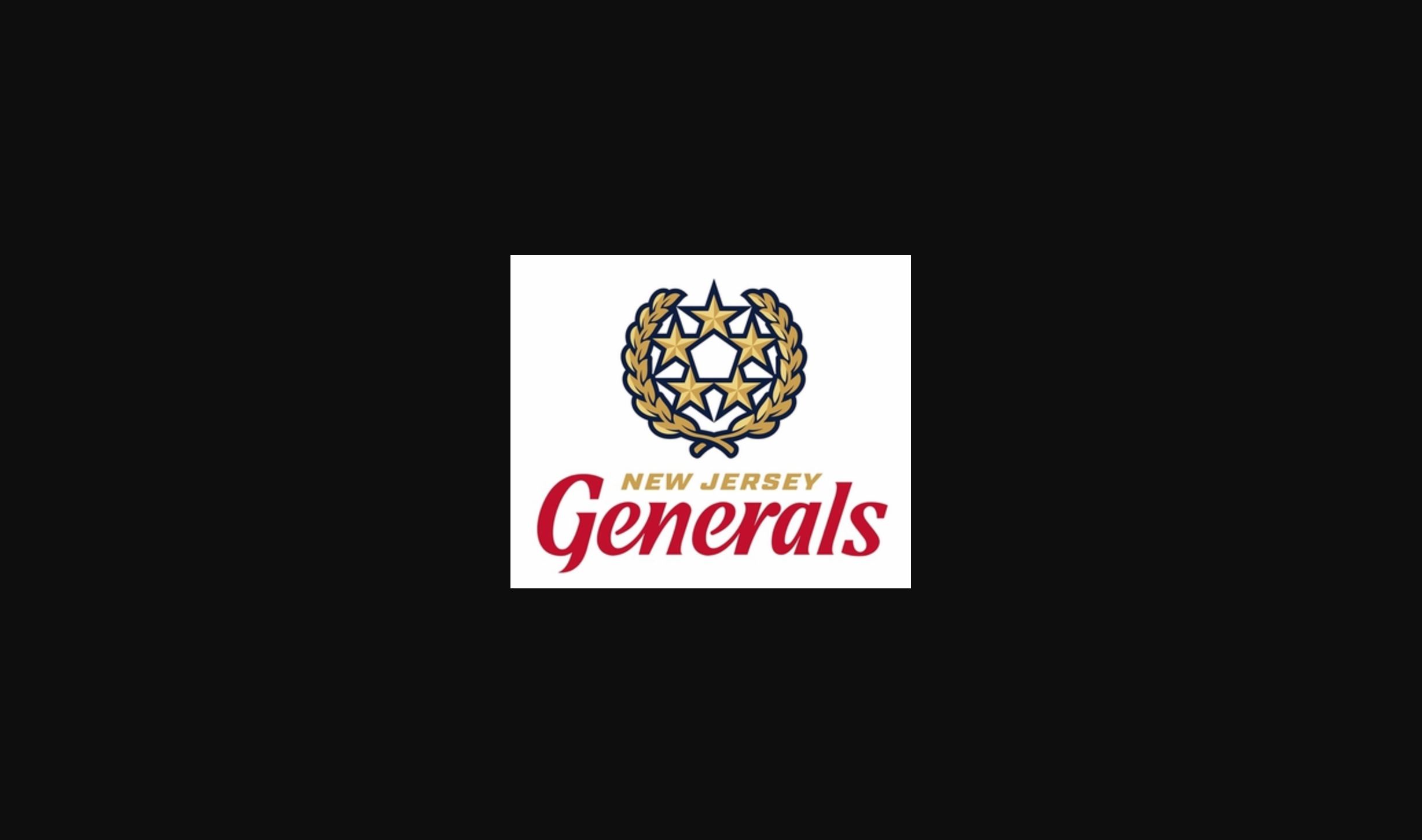 The team with the longest odds to win the USFL is the New Jersey Generals. New Jersey was tied with Houston and Birmingham as the teams expected to be at the bottom of the standings two weeks ago, but the Generals have fell due to major questions about the quarterback position. Their first-round pick was released from the team on April 1, and it was not an April Fool’s joke. This team is likely going to really struggle throughout the 2022 season.

Ben Holmes was the fourth player selected in the 2022 USFL Draft. Holmes was expected to be New Jersey’s starting quarterback this year, but the team tweeted that he was waived due to a toe injury. That led to the Generals signing Luis Perez out of Texas A&M – Commerce, and either he or Texas Southern’s De’Andre Johnson will be the starting quarterback for New Jersey this season.

Perez put up big numbers at Division II Texas A&M – Commerce. He completed 67.5% of his passes for 8,327 yards with 78 touchdowns and 16 interceptions in two seasons as a starting quarterback there. Perez failed to catch on in the XFL, but he has played in both the AAF and the XFL. He completed 52.3% of his passes for 5.7 YPA with five touchdowns and six interceptions in seven starts with the Birmingham Iron in the AAF, but he was better in his two XFL starts with the New York Guardians before the season was cancelled.

Johnson originally committed to Florida State, but he was kicked off the team after hitting a woman at a bar. He transferred to Florida Atlantic where he was a backup for two years before playing his final year at Texas Southern. He is still very raw, so it’s likely that Perez will be the starter. Keep that in mind when betting USFL Week 1 odds.

Former NFL and college football head coach Mike Riley is the head coach of the Generals. Riley was a coach with the San Diego Chargers and coached Oregon State (twice) and Nebraska at the collegiate level. He coached in both the AAF and XFL, and that gives him a bit of an advantage since he has seen a lot of the players that came over from those leagues.

There is some talent elsewhere on the offense. Mike Weber ran for over 1,000 yards twice at Ohio State, and he averaged at least 6.0 YPC in all three of his seasons with the Buckeyes. Weber was a seventh round pick in the 2019 NFL Draft, and he has been unable to catch on in the NFL over the last couple years.

Trey Williams has spent a lot of time on different rosters too. Williams is a bowling ball at 5’7 and 200 pounds, and he averaged 5.1 YPC with the San Antonio Commanders in the AAF. We saw him with the Seattle Dragons of the XFL too, and he averaged 3.8 YPC for that team.

The receivers are likely to be J’Mon Moore and Darrius Shepherd. Moore was a fourth round pick in the 2018 NFL Draft, and he is a big body to target in the passing game at 6’4. Shepherd was a top receiver for FCS powerhouse North Dakota State, and he has spent the last few years in the NFL on a handful of teams.

Cris Dishman will be the defensive coordinator for the Generals. The former NFL defensive back has some major questions as he was only a playcaller at Menlo College for two seasons, and that was 15 years ago. He has been a defensive backs coach since that point, so he might lean on Bob Diaco in his role.

New Jersey has nine players that are at least 30, so they are by far the oldest team in the league. That experience can help, but the quarterback situation is likely going to keep this team from winning more than a few games at most.