New FanDuel TV In the News This Week 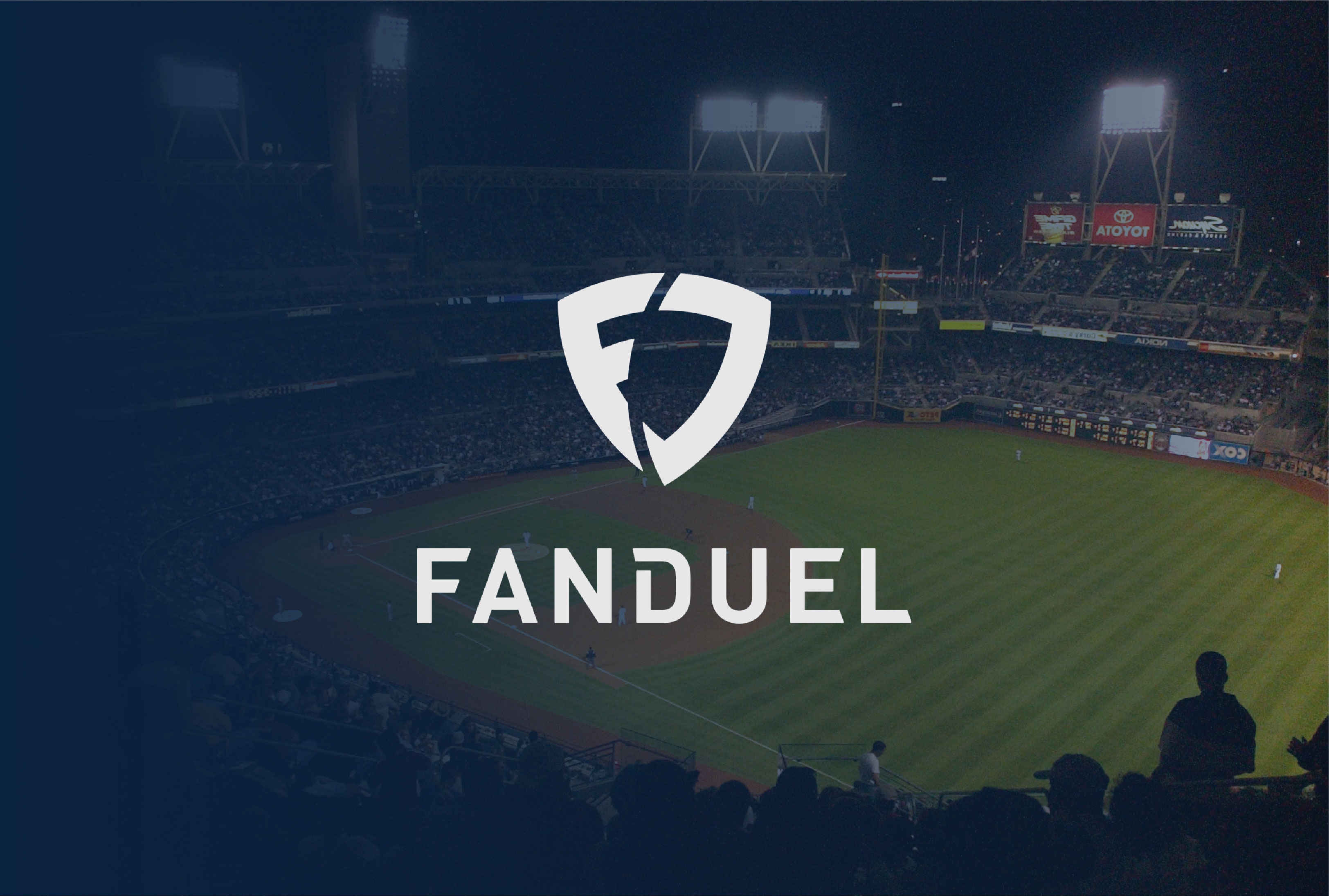 Kay Adams, the former NFL Network host, is launching a new morning program that will be broadcast on FanDuel TV. The show will join several other new network offerings that feature 24/7 programming.

Adams said that betting on sports "is a part of our game. It’s the future of the industry. I want to be on the right side of that."

Fans of the show can also watch the daily studio show on YouTube and other social media platforms.

FanDuel Chief Commercial Officer Mike Raffensperger commented: "I am rebuilding TVG as FanDuel TV to be the first network built from the ground up that is designed to be watched with a phone in your hand.

"Every single frame on the screen will have something you can interact with."

Both FanDuel and its broadband counterpart FanDuel+ will go live in September, just before the start of the NFL season.

The Ringer, the sports and culture hub supported by Bill Simmons, will provide FanDuel TV with material from its podcasts and digital networks.

Raffensperger added: "The world does not need more very analytic, pick-based touts of the X’s and O’s of gambling. There is a lot of that out there, and frankly, I don’t think it can always be that interesting.

"I’m interested in creating something that features voices like Kay’s that are unique, authentic and have real engagement with their audience, and can thread gaming into broader editorial narratives in sports and culture."

Adams will aim her show to a new type of sports audience, one that plans on interacting with the games via sports betting or by playing the daily fantasy options FanDuel provides.

Adams continued: "To me, success on this show will be building a community that is ready for the future of what sports content looks like."

FanDuel has experience running a television network after operating the TVG cable network, which largely focused on horse racing and was once part of TV Guide Inc.

"Since his arrival at FanDuel, Andrew has elevated our creative efforts and continued our explosive growth," said Mike Raffensperger, Chief Commercial Officer for FanDuel Group. "His acumen for brand marketing has separated us from the field, and under his leadership, I expect that we will continue to make moments matter more for our customers."