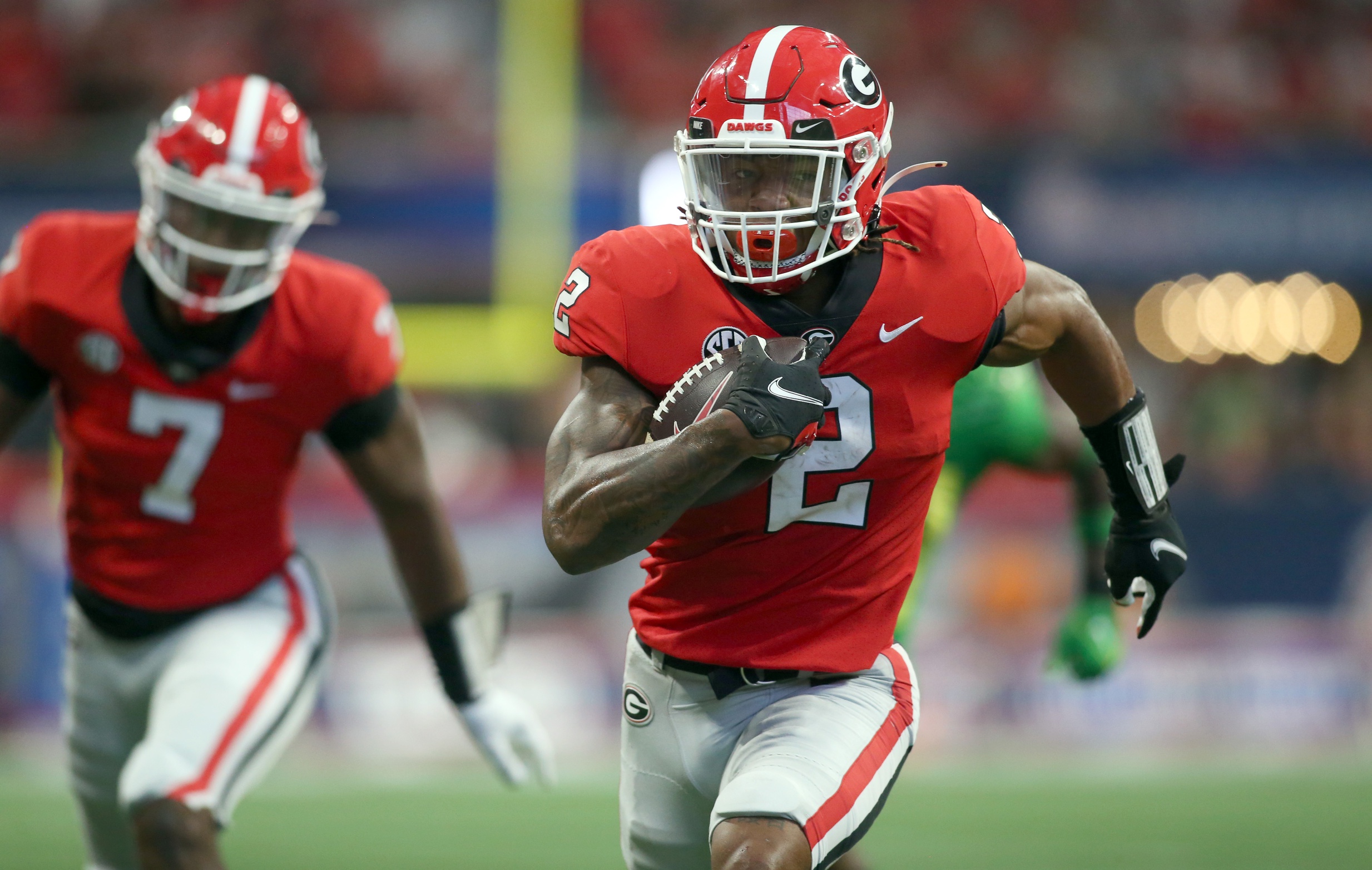 Last week a favorite son was sent packing. Nebraska fired its head coach and former national championship quarterback Scott Frost. Most other coaches would have been fired a season or two ago. But Frost was given one last chance. His $15 million buyout would have been dropped to $7.5 million in two weeks. But athletic director Trev Alberts wanted to give the program a shot in the arm instead of a lost season. And perhaps provide the fair-haired failed “savior” a parting gift of cash. Nebraska hosts Oklahoma on Fox Big Noon Kickoff. The Huskers will be circling the Sooner Schooner.

The Cardinals host the Seminoles at Cardinal Stadium. Kickoff is at 7:30 p.m. ET with television coverage on ESPN. Florida State opened as a 2.5-point favorite.

The Seminoles are coming off a bye that followed an upset win over LSU. Meanwhile, the Cardinals are coming off a potentially season-saving win at UCF last Friday night. Florida State is in a dangerous letdown spot here. Their momentum was killed with a week off.

The Cornhuskers host the Sooners at Memorial Stadium. Kickoff time is noon ET, with television coverage on FOX. Oklahoma opened as an 11-point favorite.

The Huskers and Sooners used to have the hottest rivalry in college football. Their 1971 matchup was called “The Game of the Century” when #1 Nebraska won a thriller at #2 Oklahoma. That game inspired a series rematch last year and on Saturday.

Emotion will be high in Lincoln as another favorite son, former Nebraska quarterback Mickey Joseph, takes over as interim head coach. A lethargic Oklahoma offense that got past an outmanned UTEP team last week was of great concern.

Memorial Stadium will be on fire as the Huskers go all out for Joseph.

The Gamecocks host the Bulldogs at Williams Brice Stadium. Kickoff is at noon ET with television coverage on ESPN. Georgia opened as a 24.5-point favorite.

The defending national champions look like the most talented and best team in the nation. South Carolina is completely outclassed in this spot. Georgia will want to make a statement after going easy on their FCS opponent Samford last week. This SEC game will draw eyeballs.

The Ducks host the Cougars at Autzen Stadium. Kickoff is at 3:30 p.m. ET with television coverage on FOX. Oregon opened as a 3.5-point home favorite.

This is a dangerous letdown spot for BYU. The Cougars are coming off an emotional and highly charged win over Baylor in front of a screaming sellout crowd and national prime-time TV audience. Oregon got a nice win over FCS Eastern Washington in their home opener. That helped ease the sting of their opening day mauling at the hands of Georgia.

The Badgers host the Aggies at Camp Randall Stadium. Kickoff is at 3:30 p.m. ET with television coverage on Big Ten Network. Wisconsin opened as a 37.5-point home favorite.

The Badgers will be angry after blowing a winnable home game against Washington State. Wisconsin was sloppy and out of sorts against a Washington State team that was better than expected.

Unfortunately for New Mexico State, they are stuck with being the guy left holding the empty bag. The Aggies have no size or talent to make a serious threat to the Badgers. Wisconsin head coach Paul Chryst is feeling the heat. This one should get ugly.

The Aggies host the Hurricanes at Kyle Field in College Station, Texas. Kickoff time is 9 p.m. ET with television coverage on ESPN. Texas A&M opened as a 5.5-point favorite.

Texas A&M is coming off an embarrassing loss to Appalachian State last week. But unlike Wisconsin, the Aggies will face a resurgent and quality Miami team. Still, the Aggies will be motivated to show well. And Miami is stepping way up in class.