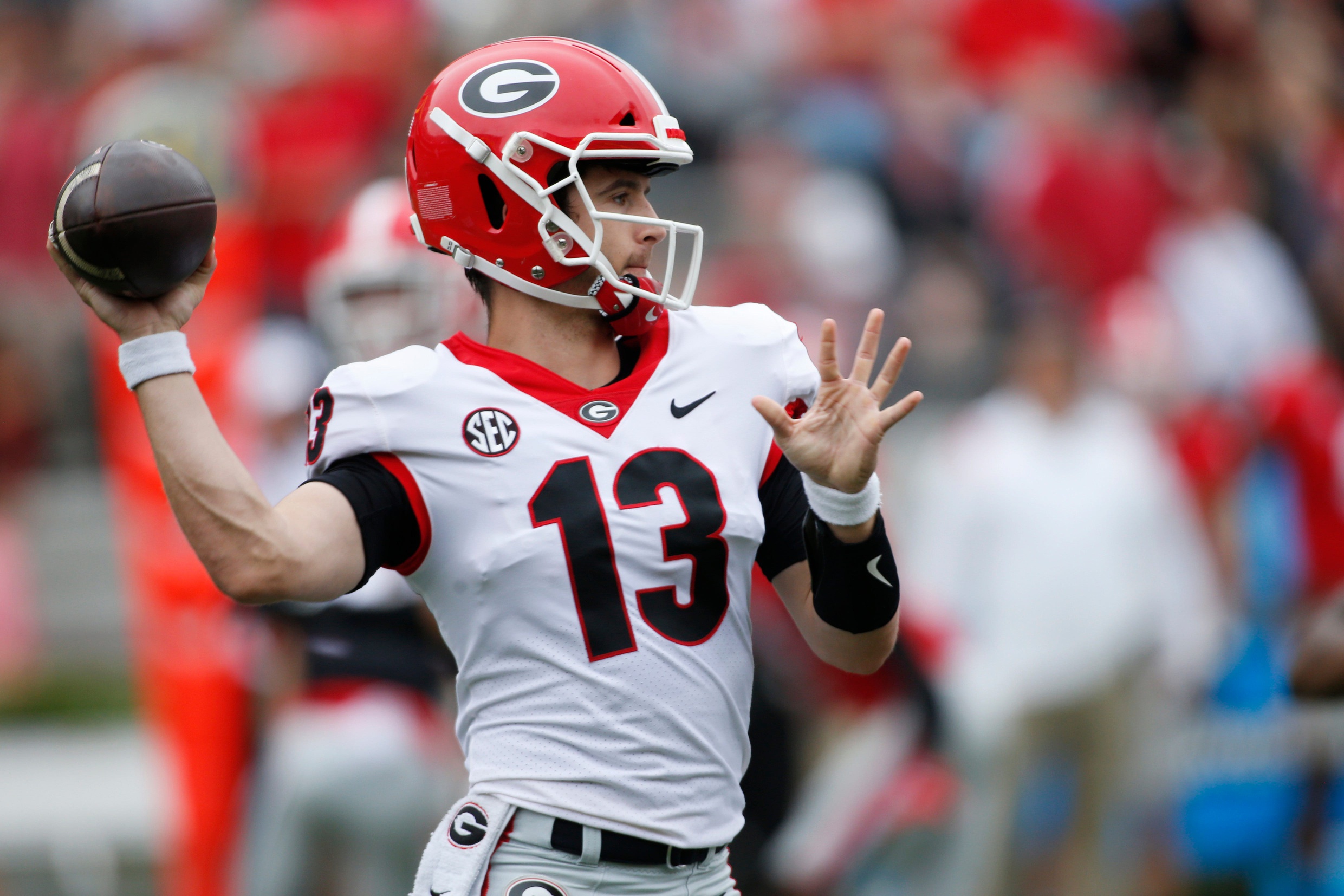 The long wait is finally over. Fans and gamblers get a full card of action with the College Football Odds. Best of all, week one offers some ranked matchups. Also, the full opening week brings intriguing storylines. The USC Trojans made the most news in the offseason by enticing Lincoln Riley to cut and run from one traditional power (Oklahoma Sooners) to another (Southern Cal). And then Southern Cal made more news by cutting a deal to leave the Pac-12 Conference for the Big Ten in 2025. USC hosts Rice in a high-profile matchup that is also a mismatch. Or is it? Fortunately, there are several more competitive matchups to consider too.

Check back frequently for college football betting odds and picks at BetRivers Sportsbook.

The Pitt Panthers host the West Virginia Mountaineers on Thursday night with kickoff at 7 p.m. ET with television coverage on ESPN. Pitt opened as a 7-point chalk.

Once upon a time, West Virginia and Pitt had one of the hottest rivalries in the sport. “The Backyard Brawl” renews Thursday night after going dark for over a decade. Pitt lost most of its key assets from an epic 2021 campaign.

The Arkansas Razorbacks will host the Cincinnati Bearcats at Donald W Reynolds Razorbacks Stadium in Fayetteville, Arkansas. Kickoff time is set for 3:30 p.m. ET with television coverage on ESPN. Georgia opened as a 17.5-point favorite.

Arkansas is one of the hot brands on the future market, while Cincinnati lost many key performers from their 2021 College Football Playoff team. Still, Cincinnati has recruited well and will be under the radar from the public. The public is too enamored with the SEC brand.

The Oregon Ducks and Georgia Bulldogs meet at Mercedes-Benz Stadium in Atlanta, Georgia. Kickoff time is 3:30 p.m. ET, with television coverage on ABC. Georgia opened as a 17.5-point favorite. Although this game is considered a neutral site affair, the stands will be filled with UGA fans.

New Oregon head coach Dan Lanning was previously the defensive coordinator at Georgia. And he inherited a full cupboard from his predecessor, recruiting machine Mario Cristobal. Georgia lost a ton of talent from their 2021 national championship team. But UGA head coach Kirby Smart and his recruiting classes consistently rank among the best in the land.

This game marks the regular season debut of Marcus Freeman as Notre Dame’s head coach. Freeman is hailed as a player’s coach and ace recruiter. However, a player’s coach often gets done in by the players in the end. Ohio State is motivated to atone for their 2021 season that ended with a blowout loss to that hated school up North (Michigan). The Buckeyes have a new defensive coordinator and a tougher attitude.

The USC Trojans host the Rice Owls on Saturday, with kickoff time set for 6 p.m. ET and television coverage on Pac-12 Network. USC opened as a 34.5-point favorite.

Lincoln Riley was a big winner at Oklahoma and a Heisman Trophy QB candidate machine. Baker Mayfield and Kyler Murray hoisted the Heisman. And Jalen Hurts made the final ceremony. But OU never had a stout defense and was often undermined by that side of the line. QB Caleb Williams followed Riley from OU to USC.

Problematic is the public hype about the Trojans and the fanboy money flooding in on USC. Oddsmakers are charging full retail and more for USC. Remember that Riley has remade a roster that needed it and must work out the kinks of his new system. That makes covering a big number a challenge and poor value.