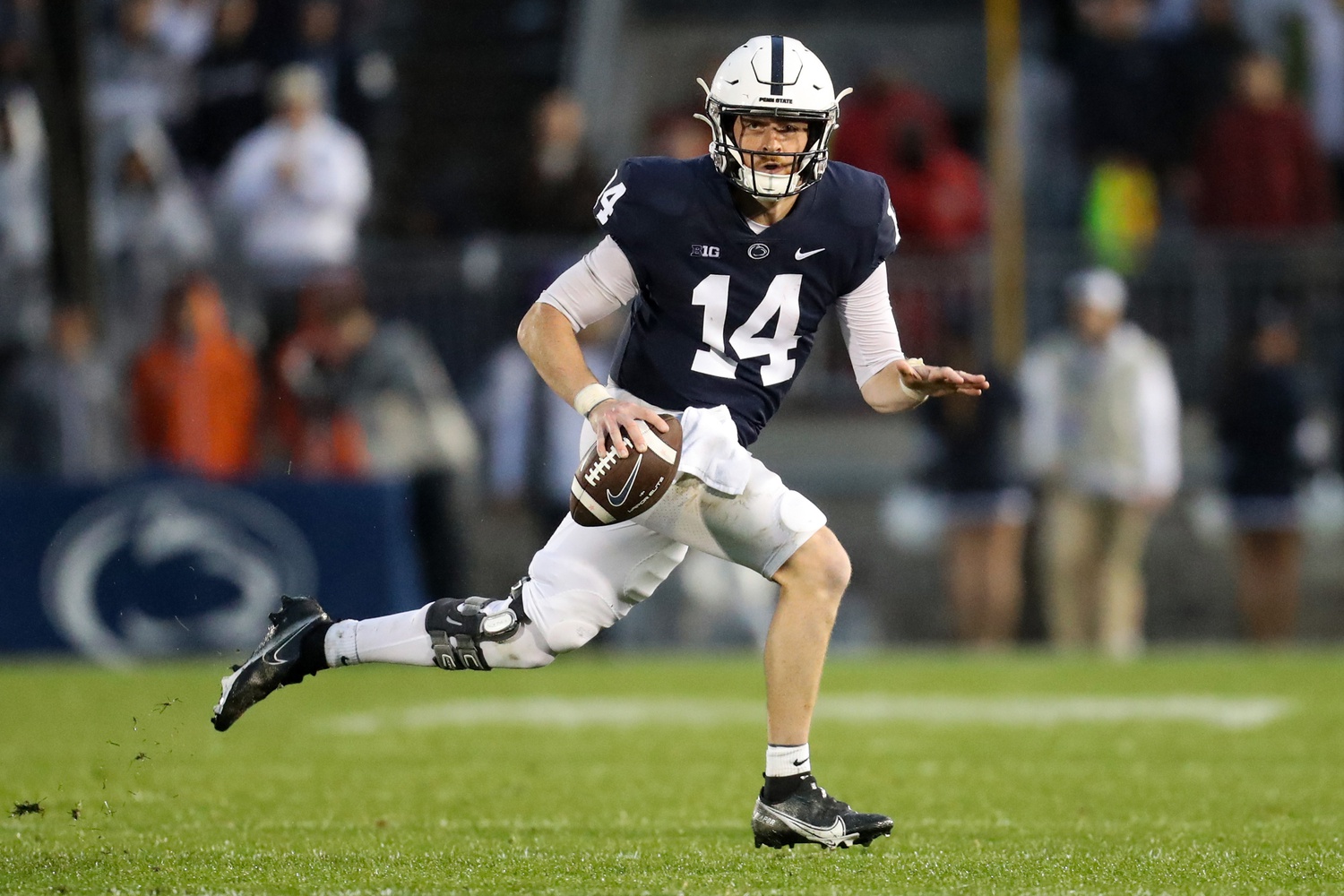 College football continues to steamroll with increasing momentum. Conference games are in full swing with some powerhouse matchups. Among them are the Penn State Nittany Lions at the Michigan Wolverines and the Alabama Crimson Tide at the Tennessee Volunteers. And the Pac-12 offers an under-the-radar matchup that could turn into a barnburner. The defending Pac-12 champion Utah Utes host the USC Trojans in a prime time FOX affair. Also on prime time are the struggling Stanford Cardinal at the resurgent Notre Dame Fighting Irish on NBC

Kickoff time at Michigan Stadium is at noon ET, with television coverage on FOX. Michigan opened as a 7-point favorite.

Penn State Nittany Lions head coach James Franklin is back in the good graces of fans with an undefeated start. But the Michigan Wolverines are not wavering after their 2021 breakout campaign. Penn State has the advantage of coming off a bye week. In comparison, Michigan was less than impressive in a win at the Indiana Hoosiers. This looks like a big number.

Kickoff time at Neyland Stadium is at 3:30 p.m. ET, with television coverage on CBS. Alabama opened as a 7.5-point favorite.

The entire state of Tennessee is in an uproar over the undefeated Volunteers. It has been 15 years since the Vols beat the Alabama Crimson Tide. Alabama’s Heisman Trophy-winning QB Bryce Young was out last week in a near disaster against the Texas A&M Aggies but is expected back on Saturday. Still, this looks like Tennessee’s time and at an enticing price.

Kickoff time at Spartan Stadium is at 4 p.m. ET, with television coverage on FOX. Wisconsin opened as a 7.5-point favorite.

The Wisconsin Badgers looked like their old selves in a blowout win at the Northwestern Wildcats. Interim head coach Jim Leonhard got off to the best possible start in his 7-game audition for the full-time gig. Meanwhile, Michigan State Spartans head coach Mel Tucker is becoming the butt of jokes after a terrible start that followed a $95 million extension.

Kickoff time at Notre Dame Stadium is at 7:30 p.m. ET, with television coverage on NBC. Notre Dame opened as a 16.5-point favorite.

Once upon a time, Stanford Cardinal head coach David Shaw was among the biggest coaching brands in college football. But Shaw has lost his way, seems disengaged, and lacks energy and ideas. After stumbling out of the gate, the Notre Dame Fighting Irish are finding their way under rookie head coach Marcus Freeman.

Kickoff time at Bobby Bowden Field at Doak Campbell Stadium is at 7:30 p.m. ET, with television coverage on ABC. Clemson opened as a 3.5-point favorite.

Kickoff time at Rece Eccles Stadium is at 8 p.m. ET, with television coverage on FOX. Utah opened as a 3.5-point favorite.

The Utah Utes are not at the same level that they were last year. In comparison, the USC Trojans are undefeated and looking like the team to beat in the Pac-12 Conference. Yet Utah is favored. Nobody thinks the betting line makes a lot of sense. And that is why gamblers should consider the Utes. This line looks like a trap.

USC will find playing in the Muss is a different deal than against outmanned teams at the LA Coliseum. The atmosphere at Rice Eccles Stadium will be electric. And the Utes’ effort will be over the top. Utah is a tougher opponent than what USC has seen this season.

Every day,Top college and pro sports betting odds and picks can be accessed and made at BetRivers Sportsbook.