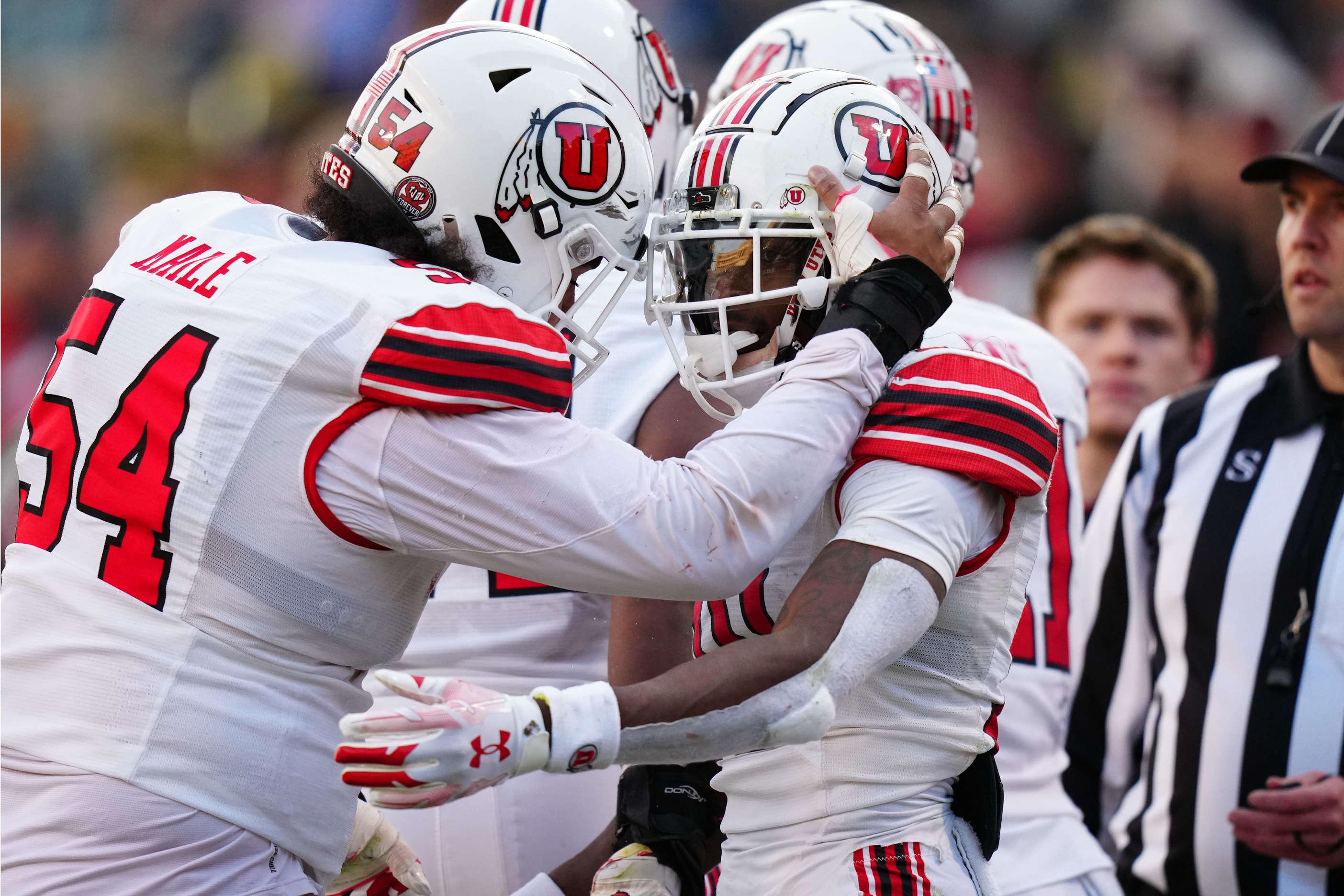 Last year at this time, Lincoln Riley dropped a nuclear bomb on the Oklahoma Sooners football program. Riley was the OU coach and seemingly ensconced for life. But out of nowhere, he announced that he was leaving Oklahoma for the USC Trojans. Many critics said Riley was bailing on OU to avoid eventually having to compete in the Southeastern Conference. Riley contended that USC offered an opportunity like no other. Perhaps both sides were right. Riley can win the Pac-12 championship in his first year by beating the Utah Utes on Friday night.

Kickoff time at Allegiant Stadium in Las Vegas, Nevada, is at 8 p.m. ET, with television coverage on FOX. USC opened as a 3-point favorite.

Earlier this season, Utah beat USC 43-42 at home. But the Trojans got the cash as 3.5-point road dogs. There was plenty of commentary by USC fans about questionable officiating. But it is also true that USC jumped out to a 21-7 lead but failed to maintain control of the game. USC’s 91st in the nation ranked defense was a problem then and remains one now. A ton of USC money is flooding the betting windows. That sets up Utah as the power value.

Kickoff time at AT&T Stadium in Arlington, Texas, is at Noon ET, with television coverage on ABC. TCU opened as a 2.5-point favorite.

Speaking of blown leads, Kansas State led TCU 28-10 only to lose 38-28 as 11.5-point road dogs on October 22. But the Wildcats were beaten up and shorthanded in the matchup. TCU has a suspect defense that a healthy K-State should exploit for revenge.

Kickoff time at Mercedes Benz Stadium in Atlanta, Georgia, is at 4 p.m. ET, with television coverage on CBS. Georgia opened as an 18.5-point favorite.

Last week LSU suffered a stunning upset loss to the woeful Texas A&M Aggies. But the public has clearly overreacted to this game. LSU is a quality team getting a boatload of points. As for last week, the Tigers were likely peaking ahead.

Kickoff time at Benson Field at Yulman Stadium in New Orleans, Louisiana, is at 4 p.m. ET, with television coverage on ABC. Tulane opened as a 3.5-home point favorite. Tulane has home field advantage for this game based on the AAC rules.

Tulane has been distracted this week with the reported departure of head coach Willie Fritz to Georgia Tech. Fritz said he wasn’t leaving. But the damage is done. It is too bad for the Green Wave because Fritz has led Tulane to one of the greatest seasons in school history.

Kickoff time at Bank of America Stadium in Charlotte, North Carolina, is at 8 p.m. ET, with television coverage on ABC. Clemson opened as a 7.5-point favorite.

Clemson has been discredited this season but has the better defense in this matchup against North Carolina. The Tar Heels have had to rely on outscoring opponents, which is not a good way to beat the Tigers.

Kickoff time at Lucas Oil Stadium in Indianapolis, Indiana, is at 8 p.m. ET, with television coverage on FOX. Michigan opened as a 16.5-point favorite.

Last week the Mazie and Blue made a powerful statement about Big Ten Football. Fancy offenses and elite skill players are important. But in the Big Ten, the toughest team wins it all. Ohio State used to be that team under Urban Meyer. But Meyer’s retirement has made Michigan the nastiest team in the B1G. As for Purdue, they are the best of a bad set of teams in the West division. Purdue is completely outclassed in this spot.