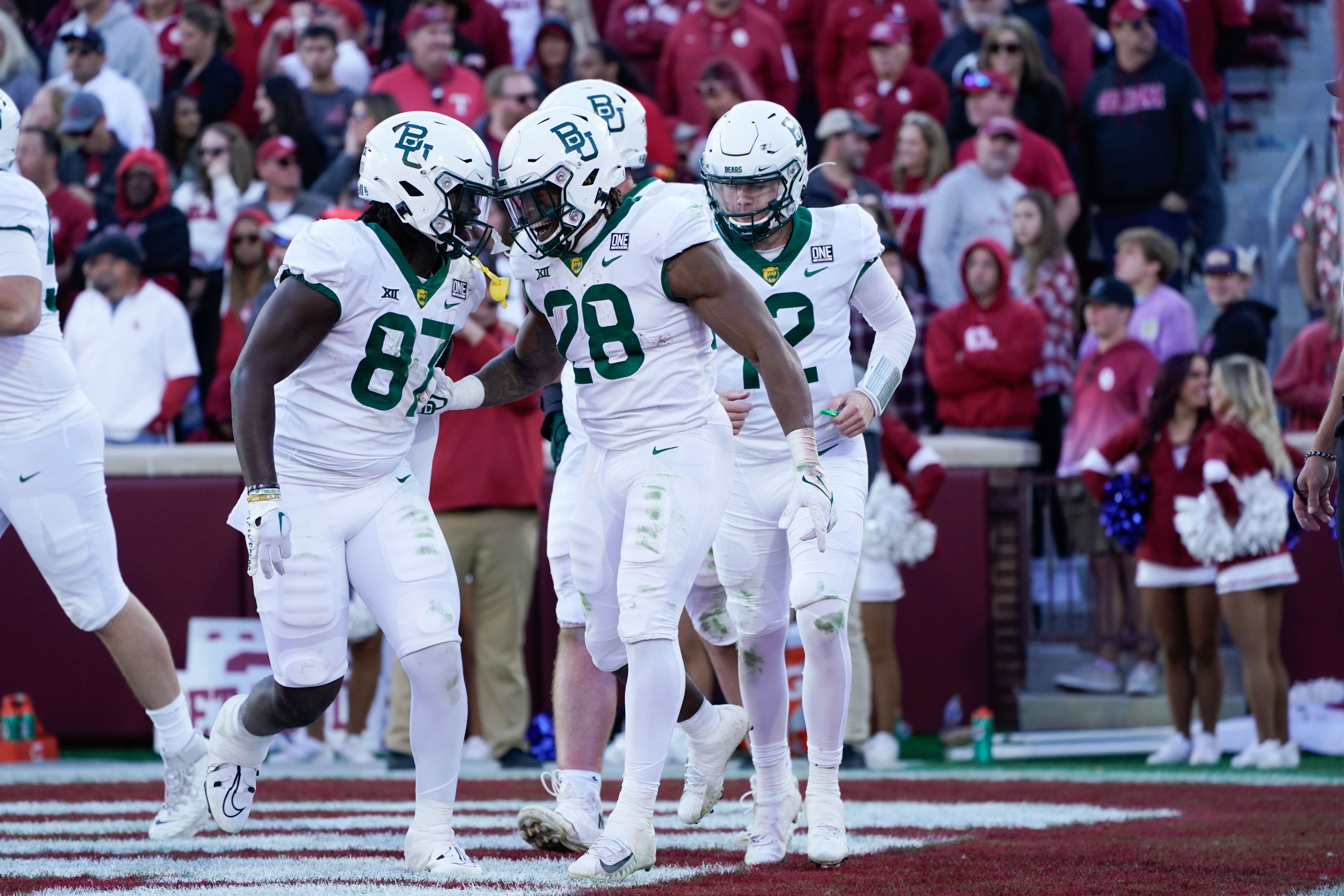 My, what a difference a coach makes. Take the example of the TCU Horned Frogs. Gary Patterson built the Horned Frogs into a national power. He was so successful that his statue greets fans at Amon G Carter Stadium. But at the end of his tenure, Patterson was less successful and more erratic. He was fired last year but left behind a full cupboard of star recruits. New head coach Spike Dykes has taken Patterson’s players and turned them into College Football Playoff contenders. Dykes was once a friend and assistant for Patterson. The Word is that things are chilly between the two these days.

Kickoff time at McLane Stadium is at Noon ET, with television coverage on FOX. TCU opened as a 2.5-point favorite.

Last week, the TCU Horned Frogs impressed a national TV audience with their upset win at the Texas Longhorns. TCU overcame a hostile crowd and a motivated Longhorns team with a masterful performance. But this week brings a potential trap and letdown spot in an early game at the Baylor Bears. Baylor was embarrassed at home by the Kansas State Wildcats last week and will be motivated to atone for it.

Kickoff time at Michigan Stadium is at Noon ET, with television coverage on ABC. Michigan opened as a 17.5-point favorite.

The Illinois Fighting Illini are coming off a disappointing home loss to the Purdue Boilermakers. This week brings a tough assignment at the Michigan Wolverines on Senior Day at the Big House. But Illinois plays the same phone booth caveman style as Michigan. And the Fighting Illini have a stout defense. Michigan has not been explosive offensively and will struggle to cover the big number.

Kickoff time at Gaylord Family Oklahoma Memorial Stadium is at 7:30 p.m. ET, with television coverage on ABC. Oklahoma opened as a 7.5-point favorite.

Quarterback Spencer Sanders came off the bench to bail out the Oklahoma State Cowboys in a home win over the Iowa State Cyclones last week. It remains undisclosed if Sanders plays in Saturday’s Bedlam game at the Oklahoma Sooners. But we know Oklahoma is all hat and no cattle this season. Last week, the Sooners' defense couldn’t even preserve a win against the mediocre West Virginia Mountaineers.

Kickoff time at DWR Razorback Stadium is at 7:30 p.m. ET, with television coverage on SEC Network. Ole Miss opened as a 2.5-point favorite.

The Ole Miss Rebels are in a letdown spot after falling short at home against the Alabama Crimson Tide. This week Ole Miss travels to Arkansas, where they will face a desperate Razorbacks team that needs one more win for a bowl berth.

Kickoff time at the Rose Bowl is at 8 p.m. ET, with television coverage on FOX. USC opened as a 2-point favorite.

Last week the UCLA Bruins were upset at home by the Arizona Wildcats. It may have been a case of peaking ahead to this week’s rivalry matchup against the USC Trojans. The USC Trojans are coming off a rout against the terrible Colorado Buffaloes. UCLA beat USC last year and certainly won’t be intimidated by them.

Kickoff time at Autzen Stadium is at 10:30 p.m. ET, with television coverage on ESPN. Oregon opened as a 3-point favorite.

Last week the Oregon Ducks were exposed in a home loss to the Washington Huskies. Oregon’s defense is not good, and rookie head coach Dan Lanning botched game management in the clutch. This week the Utah Utes come calling to Autzen Stadium. Utah isn’t drawing much attention, but they are stout and play superb complimentary football. Utah head coach Kyle Whittingham gives the Utes another advantage in a big game.