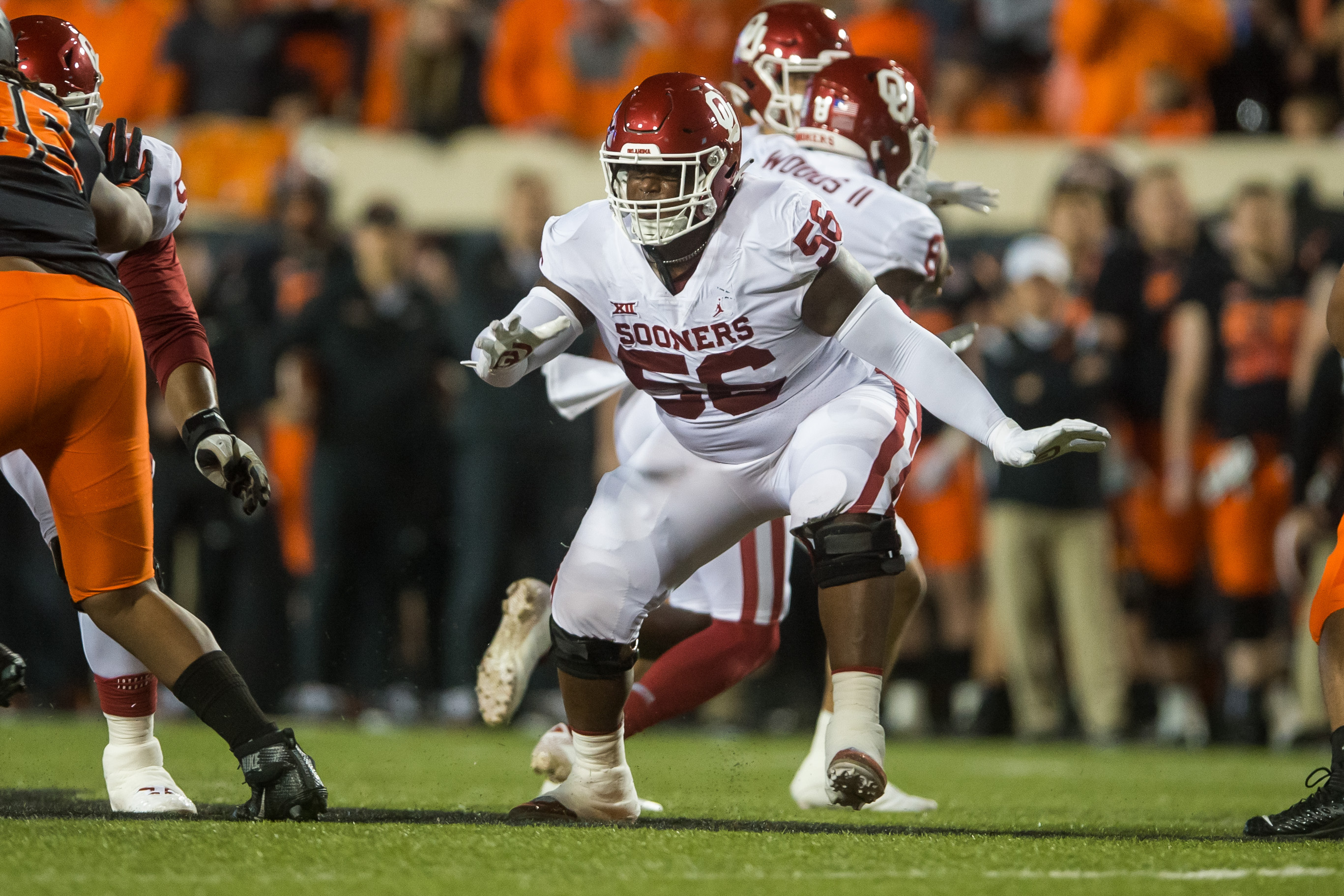 The 2021 college football bowl season has become one of the most challenging handicaps in postseason history. Omicron has become a source of overreaction with the College Football Odds. Although the COVID variant is very contagious, it is considered to be much weaker than the original virus. Further, young, healthy, athletic males are considered the least at risk for a serious illness. But with flights being canceled all over the country and Twitter mobs demanding that everyone hide in their basements for eternity, the political pressure is too much for most programs. Thus, our best bets for this week’s bowl games are the best bets of games that are likely to be played. Tradition-laden programs with large traveling fan bases don’t seem to be canceling their bowl games.

The Oregon Ducks and Oklahoma Sooners lost their head coaches to other teams during the wild coaching carousel ride in early December. But Oklahoma interim head coach Bob Stoops is their former head coach that led the Sooners to a national championship. Further, a large contingent of Oklahoma fans will make the relatively short trip to San Antonio, Texas, for the Alamo Bowl. Thus, Oklahoma has TWO major advantages.

There is a legend that the last three times the Wisconsin Badgers played football in Las Vegas, their sizeable fan base drank the town dry of beer. Certainly, few college football programs travel better than Wisconsin. And with plenty of good reason. The Badgers have won six of their last seven bowl games. Most importantly, they lost just one of those games to the spread. The Arizona State Sun Devils are not used to playing a team as physical as the Badgers. Look for the revitalized Wisconsin ground and pound attack to paint Sin City Red. And hopefully, there will be ample beer supply in the desert this time. Wisconsin and the Las Vegas Bowl seem like a perfect fit.

The Fiesta Bowl will draw massive attention for the NCAA Football Odds. First, anytime the Notre Dame Fighting Irish take the field, there is extra eyeballs and betting handle. And that is only going to be enhanced this time as Marcus Freeman will be serving as head coach of the Fighting Irish for the first time. The Fighting Irish opened as a small favorite at the SugarHouse Sportsbook based on their name brand, worldwide following, and the Freeman factor.

But before everyone gets carried away, they should consider a strong Oklahoma State Cowboys team. The Pokes will field one of the best Betting on College Football defenses in school history. Okie State was upset by the Baylor Bears in the Big 12 Championship game. Thus, the Cowboys will be a dangerous and motivated underdog. And like Oklahoma and Wisconsin, the Pokes travel extremely well.

To say that the Rose Bowl is the biggest game in Utah Utes history would be a severe understatement. Half the state of Utah figures to be on hand for a dream setting. A major concern with the NCAAF Betting Odds is the motivation of the Ohio State Buckeyes. Ohio State is a program with the sole goal of a national championship. To the Buckeyes, the Rose Bowl is a consolation prize.

Meanwhile Utah has turned the tragic death of two of its players over the past year as motivational fuel. Coach Kyle Whittingham has brought the aggrieved families into the program to make for a compelling story. Also problematic for Buckeye Backers is a defense that is a College Football Betting liability.